President-Elect of Iran Says He Will Engage With the West - NYTimes.com 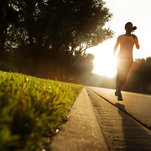 Mr. Rouhani, who calls himself a moderate, won the June 14 presidential election by a large margin, surprising many who expected Iran’s governing establishment to block any candidate calling for change. Hinting at the revolutions that have ousted several leaders in the Middle East, Mr. Rouhani emphasized that it was important to listen to the “majority of Iranians.”

“In our region, there were some countries who miscalculated their positions, and you have witnessed what happened to them,” he said during a live broadcast of a conference organized by Voice and Vision, Iran’s state television and radio organization.

“The world is in a transitional mood, and a new order has yet to be established,” he said. “If we miscalculate our national situation, it will be detrimental for us.” In remarks on Saturday, Hassan Rouhani also said he would fulfill his electoral promises to allow more freedom for the Iranian people....

Iran in Talks With Russia-Led EEU on Free-Trade Pact-State Media... 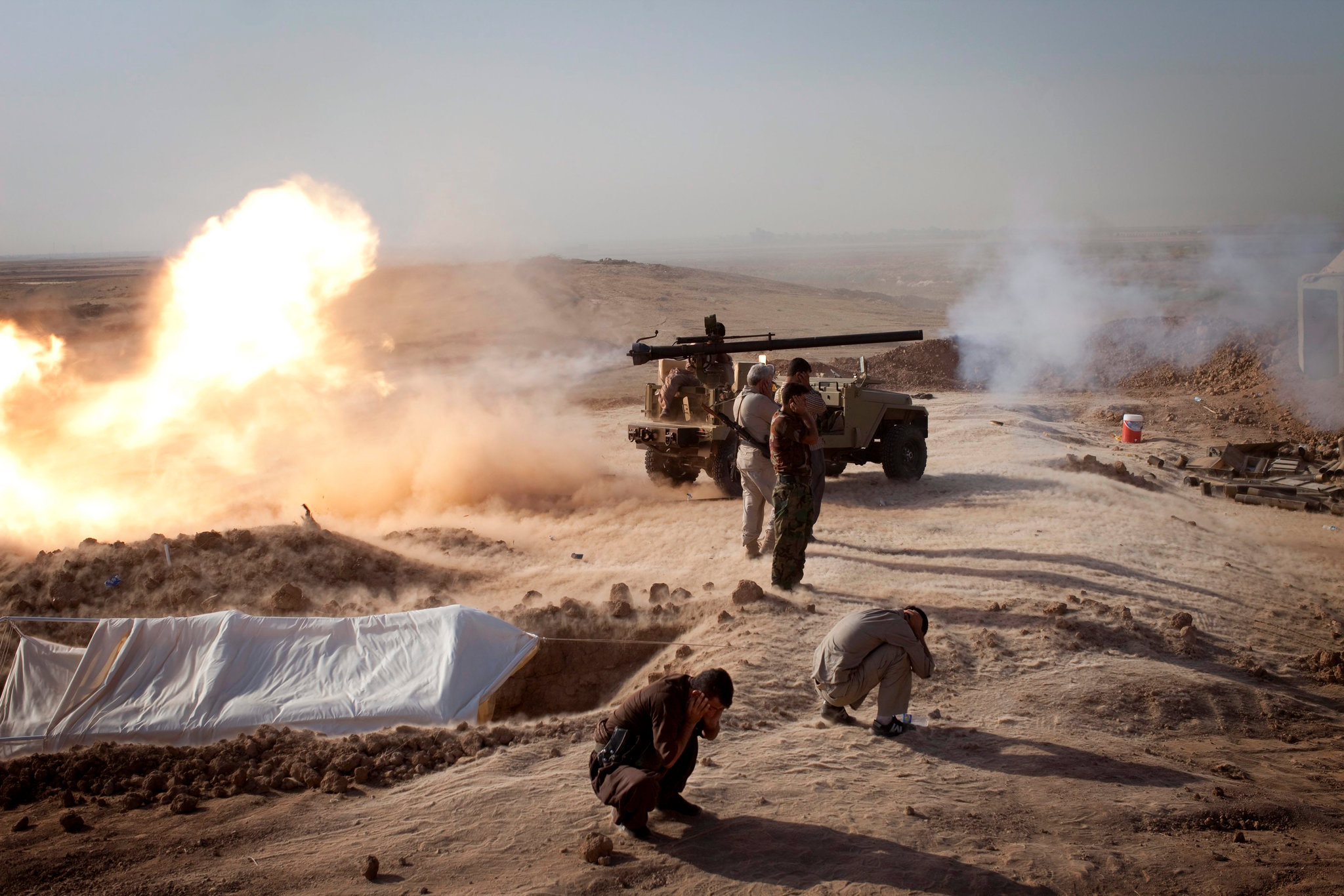