Washington, D.C., August 19, 2013 – Marking the sixtieth anniversary of the overthrow of Iranian Prime Minister Mohammad Mosaddeq, the National Security Archive is today posting recently declassified CIA documents on the United States' role in the controversial operation. American and British involvement in Mosaddeq's ouster has long been public knowledge, but today's posting includes what is believed to be the CIA's first formal acknowledgement that the agency helped to plan and execute the coup.

The explicit reference to the CIA's role appears in a copy of an internal history, The Battle for Iran, dating from the mid-1970s. The agency released a heavily excised version of the account in 1981 in response to an ACLU lawsuit, but it blacked out all references to TPAJAX, the code name for the U.S.-led operation. Those references appear in the latest release. Additional CIA materials posted today include working files from Kermit Roosevelt, the senior CIA officer on the ground in Iran during the coup. They provide new specifics as well as insights into the intelligence agency's actions before and after the operation.

The 1953 coup remains a topic of global interest because so much about it is still under intense debate. Even fundamental questions — who hatched the plot, who ultimately carried it out, who supported it inside Iran, and how did it succeed — are in dispute.[1]

The issue is more than academic. Political partisans on all sides, including the Iranian government, regularly invoke the coup to argue whether Iran or foreign powers are primarily responsible for the country's historical trajectory, whether the United States can be trusted to respect Iran's sovereignty, or whether Washington needs to apologize for its prior interference before better relations can occur.

Also, the public release of these materials is noteworthy because CIA documents about 1953 are rare. First of all, agency officials have stated that most of the records on the coup were either lost or destroyed in the early 1960s, allegedly because the record-holders' "safes were too full."[2]

Regarding public access to any remaining files (reportedly about one cubic foot of material), the intelligence community's standard procedure for decades has been to assert a blanket denial. This is in spite of commitments made two decades ago by three separate CIA directors. Robert M. Gates, R. James Woolsey, and John M. Deutch each vowed to open up agency historical files on a number of Cold War-era covert operations, including Iran, as a sign of the CIA's purported new policy of openness after the collapse of the USSR in 1991.[3]

A clear sign that their pledge would not be honored in practice came after the National Security Archive filed a lawsuit in 1999 for a well-known internal CIA narrative about the coup. One of the operation's planners, Donald N. Wilber, prepared the account less than a year later. The CIA agreed to release just a single sentence out of the 200-page report.

Despite the appearance of countless published accounts about the operation over the years - including Kermit Roosevelt's own detailed memoir, and the subsequent leak to The New York Times of the 200-page CIA narrative history[4] — intelligence agencies typically refused to budge. They have insisted on making a distinction between publicly available information on U.S. activities from non-government sources and official acknowledgement of those activities, even several decades after the fact.

While the National Security Archive applauds the CIA's decision to make these materials available, today's posting shows clearly that these materials could have been safely declassified many years ago without risk of damage to the national security. (See sidebar, "Why is the Coup Still a Secret?")

Archive Deputy Director Malcolm Byrne called for the U.S. intelligence community to make fully available the remaining records on the coup period. "There is no longer good reason to keep secrets about such a critical episode in our recent past. The basic facts are widely known to every school child in Iran. Suppressing the details only distorts the history, and feeds into myth-making on all sides."

To supplement the recent CIA release, the National Security Archive is including two other, previously available internal accounts of the coup. One is the narrative referred to above: a 1954 Clandestine Services History prepared by Donald N. Wilber, one of the operation's chief architects, which The New York Times obtained by a leak and first posted on its site in April 2000.

The other item is a heavily excised 1998 piece — "Zendebad, Shah!" — by an in-house CIA historian. (The Archive has asked the CIA to re-review the document's excessive deletions for future release.)

The posting also features an earlier declassification of The Battle for Iran for purposes of comparison with the latest release. The earlier version includes portions that were withheld in the later release. As often happens, government classification officials had quite different — sometimes seemingly arbitrary — views about what could and could not be safely made public.

Read together, the three histories offer fascinating variations in perspective — from an agency operative to two in-house historians (the last being the most dispassionate). Unfortunately, they still leave wide gaps in the history, including on some fundamental questions which may never be satisfactorily answered — such as how to apportion responsibility for planning and carrying out the coup among all the Iranian and outside actors involved.

But all 21 of the CIA items posted today (in addition to 14 previously unpublished British documents — see Sidebar), reinforce the conclusion that the United States, and the CIA in particular, devoted extensive resources and high-level policy attention toward bringing about Mosaddeq's overthrow, and smoothing over the aftermath.
CIA Confirms Role in 1953 Iran Coup... 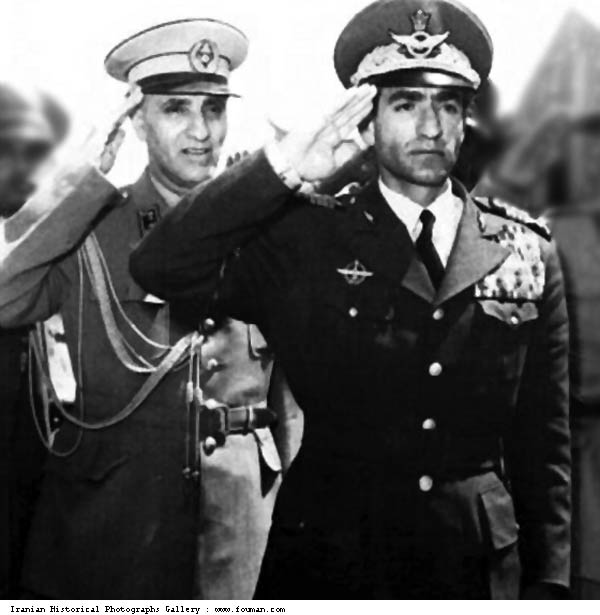 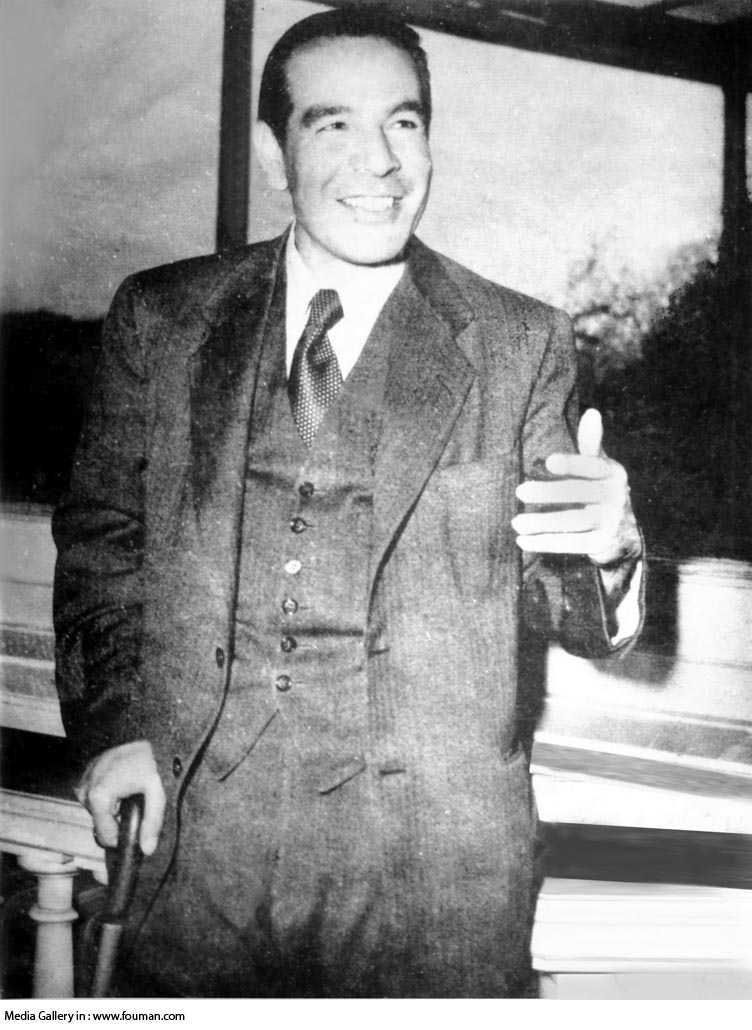 1host2u.com 17/03/2000 History
(Wikipedia) - In a speech on March 17, 2000 before the American Iranian Council on the relaxation of U.S. sanctions against Iran, Secretary of State M...View Details»