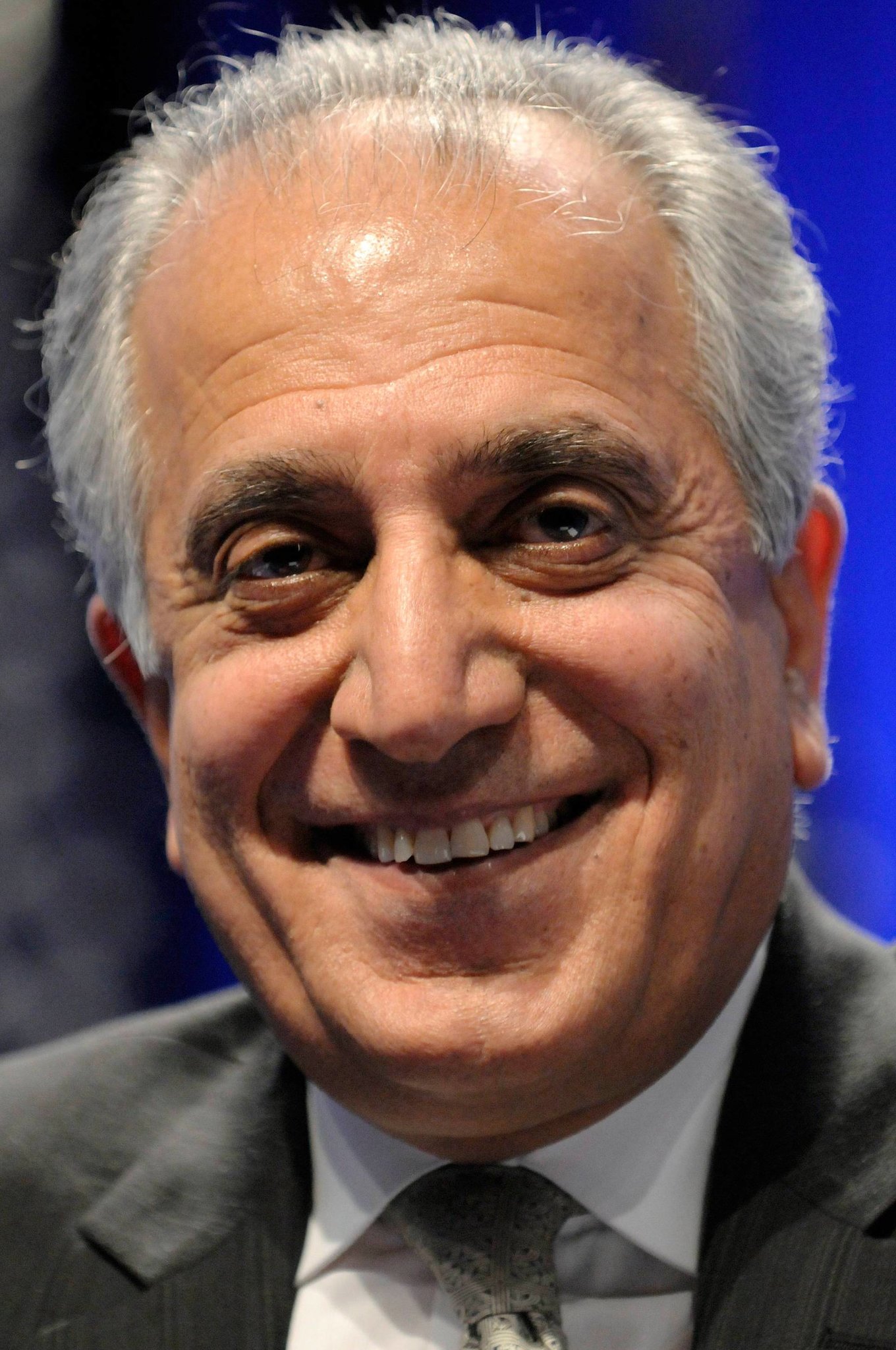 nytimes.com 04/11/2013 Politics
By Ryan Crocker There were high expectations after President Obama and Iran’s president, Hassan Rouhani, talked on the phone in late September. Those...View Details»