Iran says in talks with Rio, Glencore about copper projects

* * * Iran is stepping up talks with potential foreign investors with an eye to developing its mining and metals industries according to Mehdi Karbasian, president of Imidro a state-owned group pushing for mine development in the country, Platts News reported on Wednesday.
The annual value of Iran's mining and metals imports and exports only amount to $11.5 billion at the moment, but following the lifting of sanctions last year the country has ambitious plans saying potential revenues from the sector could be worth more than crude oil.
Speaking following the opening of a new Europe-Iran trade center in Berlin, Karbasian said Imidro recently held talks with Australia's Rio Tinto about new investments in the Middle Eastern nation's aluminum, steel, copper and gold industries.
Karbasian has also met with top brass from European commodities trading giants Glencore and Trafigura, and Germany's Aurubis, the regions top copper producer and the world's number one recycler of the metal:
"Glencore and China's NFC already have business agreements to help develop Iran's copper industry, Karbasian said earlier this year. Iran hopes to raise its copper concentrates output to as much as 2 million mt/year by 2025 in conjunction with partners, from some 200,000 mt/year at present, as part of a national development plan, he said."
According to Imidro, Iran’s copper reserves accounts for 4% of the world’s total or roughly 2.6 billion tonnes and the country's production represent 75% of the total for the Middle-East. National Iranian Copper Industries Company is listed on the Tehran Stock Exchange and is the country's top non-oil exporter.
The country is also a leading lead and zinc producer and ranks number four in Asia behind China, Kazakhstan and India in terms of production. Iran's zinc reserves are the world's largest. There are only 15 operating gold mines in Iran, but expanding precious metal mining received a boost in November 2014 with the commissioning of the Middle-East's largest gold processing plant at the Zareh Shuran mine in the West Azerbaijan province to boost production from less than 30,000oz to over 200,000oz per year.
Iran in March inked deals South Korea and with China's Sinosteel to build a massive aluminum smelter and plans to put out an international tender for a bauxite pipeline in Guinea, West Africa.
The discovery of two large coal and iron ore deposits in the Lut desert in central Iran was announced by the mines ministry last year. The country is the number four supplier of iron ore to China, shipping some 15–20 million tonnes annually of domestic production of 45 million tonnes.
Imidro last month announced 17 development projects inside the country worth $1.2 billion. Mining represents 0.7% of the country's GDP and the goal of the national development plan is to lift that to 4%.
There are approximately 5,500 mines in operation in Iran, with 90% owned by the state. Iran's mining industry is uncompetitive despite very low labour costs because of a crippling lack of equipment and machinery due the the sanctions regime Karbasian said in November: "Old and second-hand machineries are being used in many of the mines some of which have been used in other countries for over 50 years." 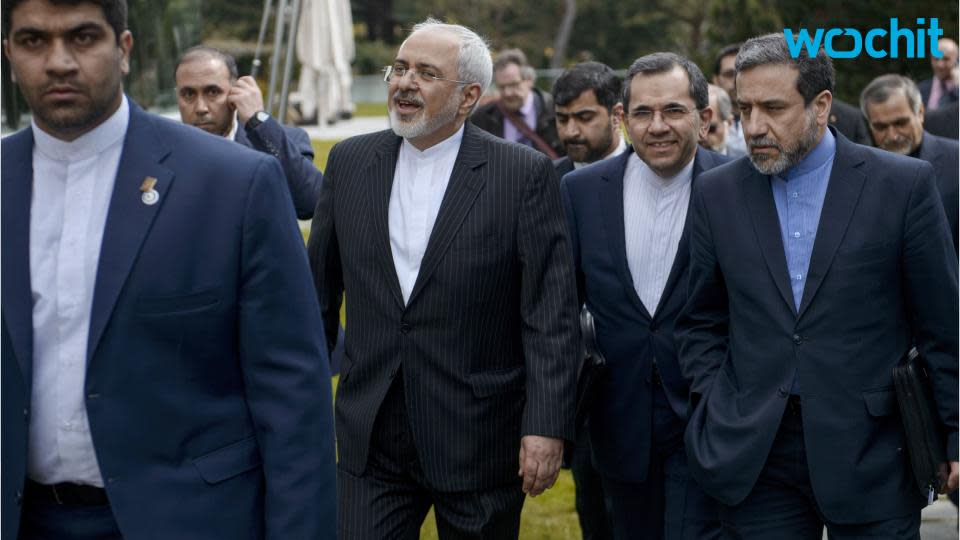 Iran: The Place Where The World's Rail Industry Goes To Feast...

forbes.com 31/10/2017 Economy
Wade Shepard , Contributor With most sanctions lifted, Iran is going all-in on its potential to become a transport hub in the heart of Eurasia, retur...View Details»