* * * By Chiara Palazzo
8 June 2016 • 3:17am
An upcoming biopic announcement has stirred a whitewashing storm as Oscar-winning screenwriter David Franzoni said he would like to cast Leonardo DiCaprio as 13th-century Persian poet Jalal al-Din Rumi.
The award-winning screenwriter told the Guardian that he will work on a Hollywood biopic which will "challenge the stereotypical portrayal of Muslim characters in western cinema by charting the life of the great Sufi scholar".

After appearing in several television commercials during his early teens, Leonardo DiCaprio landed his first television show role in 1990 with Parenthood, based on the film by the same name. His performance earned him a nomination for the Young Artist Award for Best Young Actor.Picture: Everett Collection/REX

* * * "Rumi is hugely popular in the United States. I think it [making this film] gives him a face and a story,” Franzoni said.
What has immediately drawn criticism is that the face Franzoni would like to give him is that of white actor Leonardo DiCaprio.
People have taken to social media to voice their frustration under the hashtag #RumiWasntWhite.
The 13th-century poet, who is believed to have been born on the eastern outskirts of the then Persian Empire in present day Afghanistan, is extremely popular both within and outside the Muslim world.

DiCaprio's first film role came in 1991 in the form of Critters 3, a straight-to-video comedic sci-fi movie. His character, Josh, was the stepson of an evil landlord (who DiCaprio unbeknowingly traps in a closet full of monsters).Picture: New Line Cinema

* * * Rumi’s spiritual and mystical epics, the Masnavi and the Divan, are widely considered among the best poetry ever written and a pocketbook version of his writings made him the best-selling poet in the United States in 2014.
Franzoni, who wrote the script for the 2000 blockbuster Gladiator, said he has already gone to Turkey with producer Stephen Joel Brown to interview Rumi scholars in Istanbul and to visit his protagonist’s mausoleum in Konya, where the Sufi teacher died in old age.

DiCaprio's big screen breakthrough occurred in 1992, when he was handpicked by Robert De Niro out of 400 young actors to play the lead in This Boy's Life, an adaptation of Tobias Wolff's memoir by the same name.

* * * They said they would like Leonardo DiCaprio to play Rumi, and Robert Downey Jr to star as the poet's spiritual mentor, Shams of Tabriz, though they said it was too early to begin casting. “This is the level of casting that we’re talking about,” said Brown.
“He’s like a Shakespeare,” Franzoni said of Rumi. “He’s a character who has enormous talent and worth to his society and his people, and obviously resonates today. Those people are always worth exploring.”

James Cameron's Titanic saw the advent of 'Leo-Mania' after DiCaprio played Jack Dawson alongside Kate Winslet. Although his performance earned him a second Golden Globe nomination (amongst other awards), Cameron had to convince the actor to take on the role after he initially refused it. More than 200 fans contacted the Academy of Motion Picture Arts and Sciences in protest after he failed to receive a nomination at the 70th Academy Awards. Picture: AccuSoft Inc./20th Century Fox

* * * The proposed film is still in its embryonic stage, with producers hoping to begin shooting the film next year, and it may never come to light.
The early backlash comes at a time when the #OscarsSoWhite controversy has drawn renewed attention on the lack of diversity in the Academy of Motion Picture Arts and Sciences, and in Hollywood more broadly, the issue of race, skin colour, and casting.

After years of portraying troubled characters, 2002 found DiCaprio starring in the lighthearted Spielberg film Catch Me If You Can, based on the life of notorious con-man Frank Abagnale. The film out-grossed Titanic, becoming the actor's most financially successful film yet. Picture: Alamy

* * * Among the casting choices that have been recently criticised are Afro-Latina actor Zoe Saldana as Nina Simone, Tilda Swinton as Doctor Strange, in a role originally characterised as a Tibetan man and Scarlett Johansson as Japanese character Major Kusanagi in Ghost in the Shell.

During this year DiCaprio appeared in Gangs of New York, after Martin Scorsese initially struggled to sell the idea to the actor. He eventually built up interest in playing Amsterdam Vallon, the young leader of an Irish faction, but his performance was overshadowed by that of Daniel Day-Lewis. Picture: Mario Tursi

DiCaprio then starred in Christopher Nolan's science-fiction film Inception, playing the character of Dom Cobb, an 'extractor' of people's dreams. The film was a hit both critically and financially, grossing more than $825 million worldwide. DiCaprio was due to star in a Viking movie directed by Mel Gibson, but pulled out of the role following controversy surrounding Gibson's domestic violence probe. Picture: AP Photo/Warner Bros., Melissa Moseley

In April 2015, it was announced that the 40-year-old actor is launching a project to transform a small island, called Blackadore Caye, off the coast of Belize into an eco-resort and conservation area. He teamed up with Paul Scialla, the chief executive of New York development firm Delos, to create the eco-conscious resort, which is scheduled to open in 2018. "It was like heaven on earth," DiCaprio told the New York Times of his visit to the island in 2005. "And almost immediately, I found this opportunity to purchase an island there." Picture: Rex 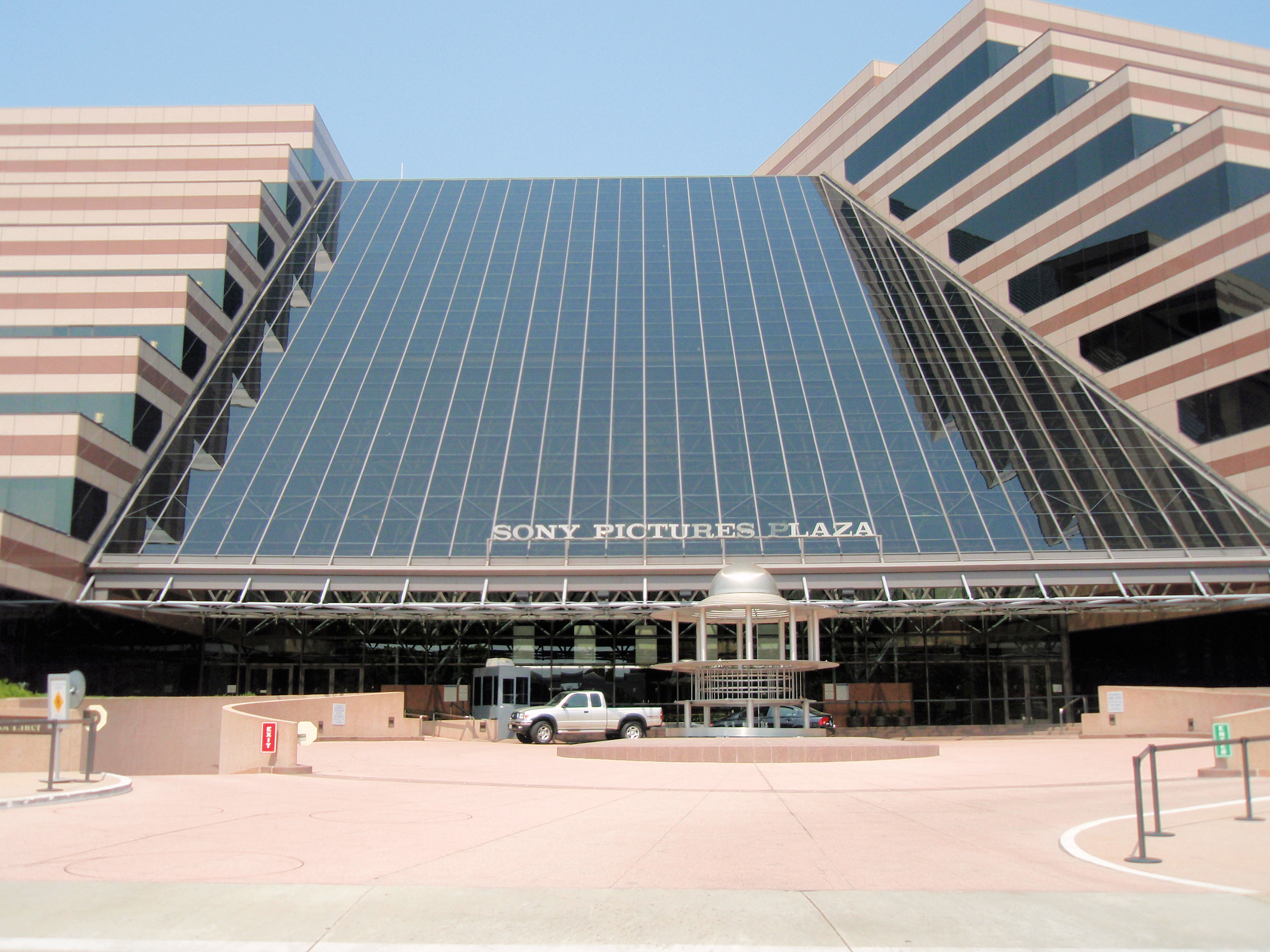 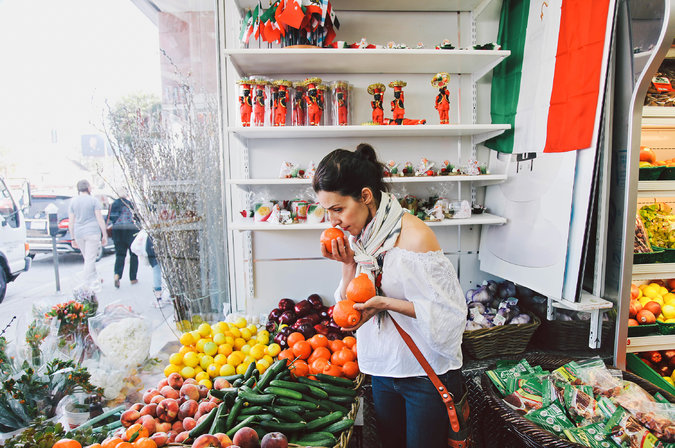