Smoke rises at Midyat Police station after an explosion on June 8, 2016 in Midyat, southeast Turkey. ©AFP

* * * Iran has issued a security warning to its citizens in Turkey, calling on them to stay away from crowded places in the country, which has witnessed a rise in terrorist bomb attacks in recent months.
In a statement issued on Thursday, Tehran’s Embassy in Ankara urged both Iranian tourists and those nationals residing in Turkey to heed the host nation’s warnings and avoid crowded public sites or gatherings across the country.
“The Consulates of the Islamic Republic of Iran’s Embassy in Ankara, Istanbul, Erzurum and Trabzon are fully ready to provide our compatriots with services on working days and in emergency situations,” said the statement.
The notification came a day after six people lost their lives and over 30 others were wounded in a bomb attack that targeted a police station in the southeastern Turkish town of Midyat.
The Kurdistan Workers’ Party (PKK) militant group has claimed responsibility for the fatal blast.

Municipal workers clean the damage caused to a hotel and the road by a bomb in the Vezneciler district of Istanbul, Turkey, on June 7, 2016. ©AFP

* * * Ankara and Istanbul have also witnessed similar terrorist expositions in recent months.
On Tuesday, at least 11 people were killed and 36 others injured after a parked car packed with explosives was detonated by remote control in central Istanbul during the morning rush hour as police buses passed.
Iran sharply censured Tuesday’s terrorist bomb blast in Istanbul, stressing the necessity of a firm international fight against terrorism.
In a similar terrorist act back in March, an Iranian was killed and three others, including two children, sustained injures in a huge bomb explosion that hit a shopping street in Istanbul.
Turkey’s southern parts have plunged into chaos after Ankara’s military launched a large-scale offensive against the PPK since last year. The Turkish army has also been pounding the militant group’s positions in northern Iraq.
The military operations led to the collapse of a shaky truce deal that had stood between the two sides since 2013.
--- ---
... 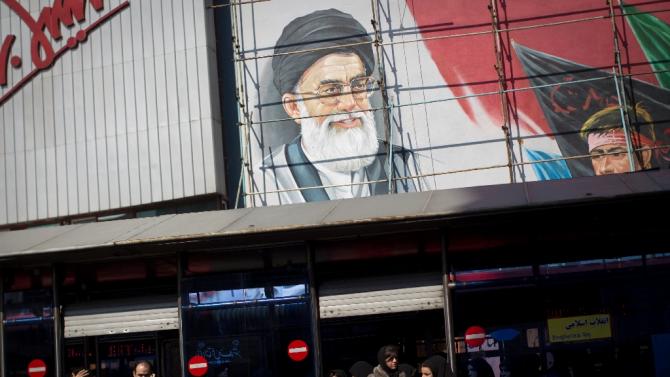 france24.com 14/08/2020 Politics
Paris (AFP) A campaign on a rare scale uniting activists and personalities inside Iran and out is pressing Tehran not to execute men detained over ant...View Details» 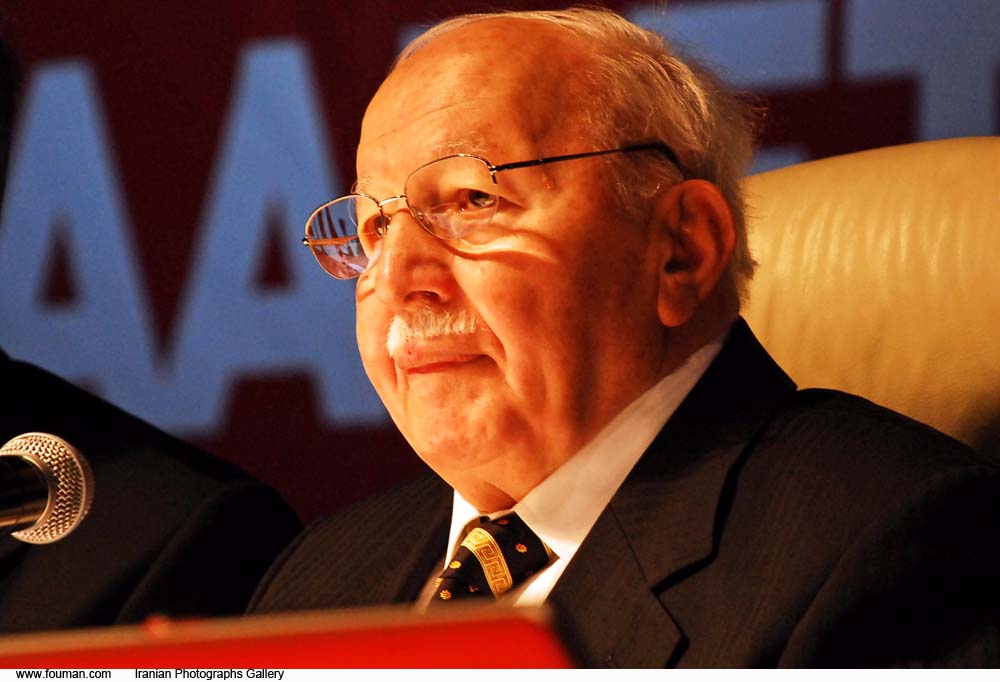 1host2u.com 26/07/2001 History
(Wikipedia) - The Tabriz–Ankara Pipeline officially started operating on July, 26, 2001 but the project was not easy one facing both economic and poli...View Details»