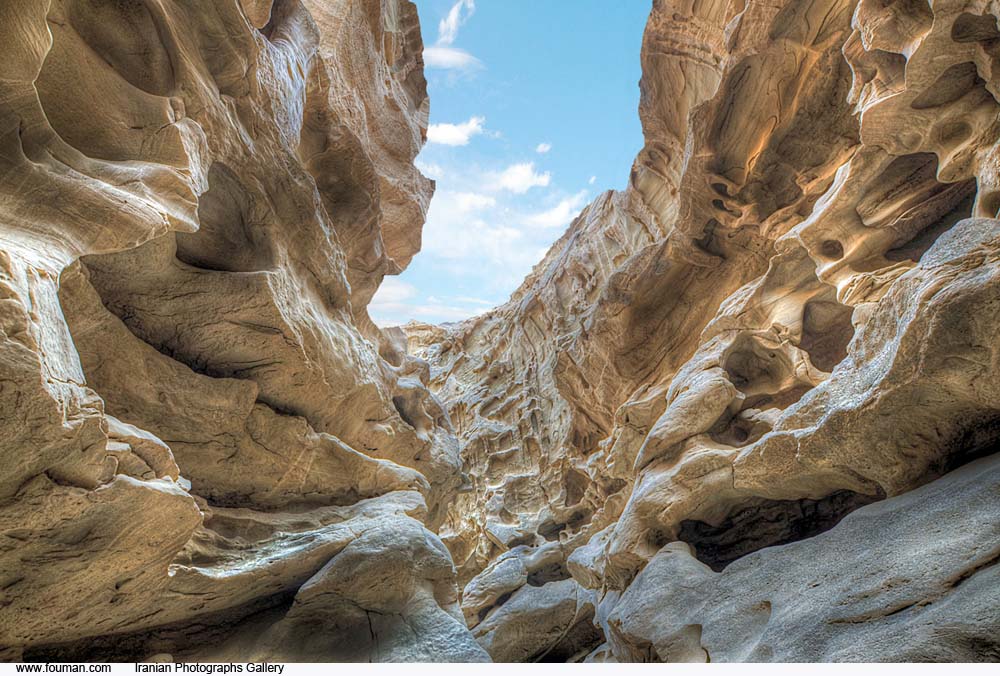 * * * Iran plans to set up a financial center on Qeshm island in the Strait of Hormuz as a gateway for banks and other institutions to enter the market of 80 million people.
Chinese and Russian banks have expressed interest in representative offices in the area, Farhad Taghizadeh-Hesary, senior adviser to the Qeshm Investment and Development Co., said in an interview. One of Japan’s largest banks is also negotiating with officials on establishing a presence, he said, declining to identify any of the lenders. The island is the largest in the Persian Gulf and located about 1,382 kilometers (858 miles) south of Tehran.
“The aim for this financial center isn’t to look onto Qeshm, but to be a window onto the mainland.” he said by phone. “There is much interest to enter Iran.”
Iran’s economy has traditionally relied on oil revenue and domestic consumption. The country is overhauling its infrastructure and spending billions of dollars expanding airports, transportation links and the energy sector after the lifting of economic sanctions in January. The International Monetary Fund expects Iran’s economy to expand 4 percent in the 12 months to March 2017.
Capital bottleneck
“We have lots of feasible projects in different sectors that are interesting to foreign investors,” Taghizadeh-Hesary said. “However, one of the bottlenecks is the lack of access to cheap finance. The financial center can help us access cheap finance,” he said.
Iran’s banks are financially under pressure “because of the lack of access to international capital,” said Payam Afzali, managing director and head of investment banking at Kian Capital, a Tehran-based investment banking and asset management firm. “They’ve had to take the burden of financing the country’s economy for a prolonged time, so they are under pressure.”
Iranian President Hassan Rouhani, who made the lifting of sanctions his top pursuit during his first term ending next year, is betting on an influx of foreign investors and international companies to help lift his country’s economy, which still suffers from inflation and chronic youth unemployment. At stake is his ability to win a second term in the 2017 presidential election.
--- ---
... 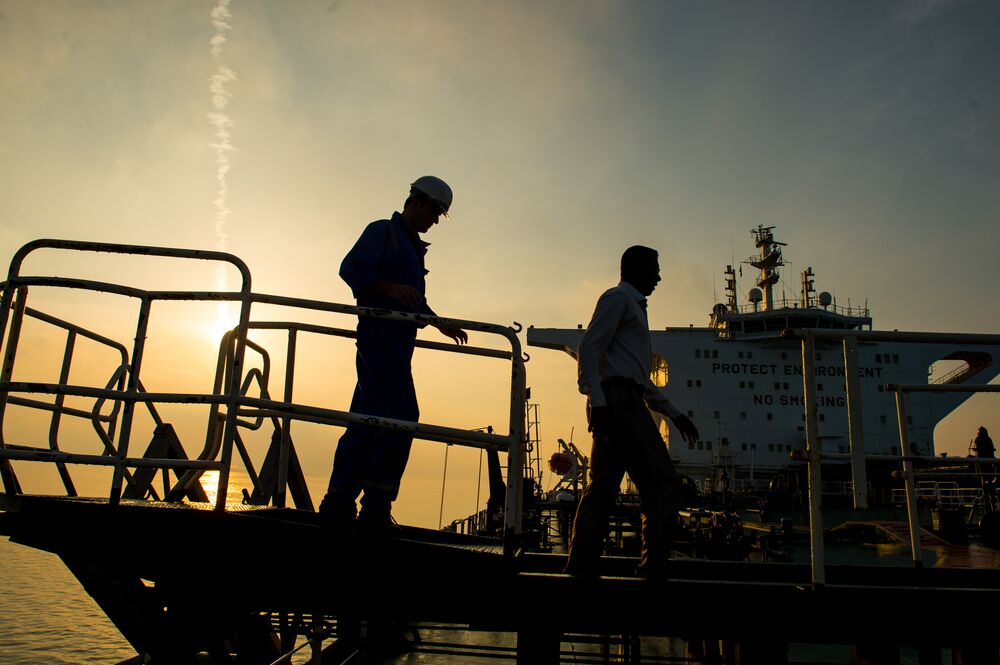