* * * ST.PETERSBURG, June 16 /TASS/. Iran wants to start joint aircraft production with Russia, Mohammad Reza Nematzadeh, Iran’s minister of industry, mines and trade, told journalists on the sidelines of the St. Petersburg International Economic Forum (SPIEF) on Thursday.
"Negotiations are currently under way," the minister said when asked about prospects for concluding a Sukhoi Superjet deal. "I believe that it is a good passenger plane. But the purpose, this or that way, is to start its joint production. We have an aviation industry and we are interested in implementing it by joint efforts," Nematzadeh said.
Vladislav Masalov, the vice-president of the United Aircraft Building Corporation (UABC) for civil aviation, said in February this year that Russia might deliver approximately 100 short-haul Sukhoi Superjet 100 aircraft to Russia.
--- ---
...

rt.com 19/11/2015 Auto
About 100 of Russia's newest airliners could be in service in Iran, according to Deputy Prime Minister Dmitry Rogozin. Moscow and Tehran are negotiat...View Details» 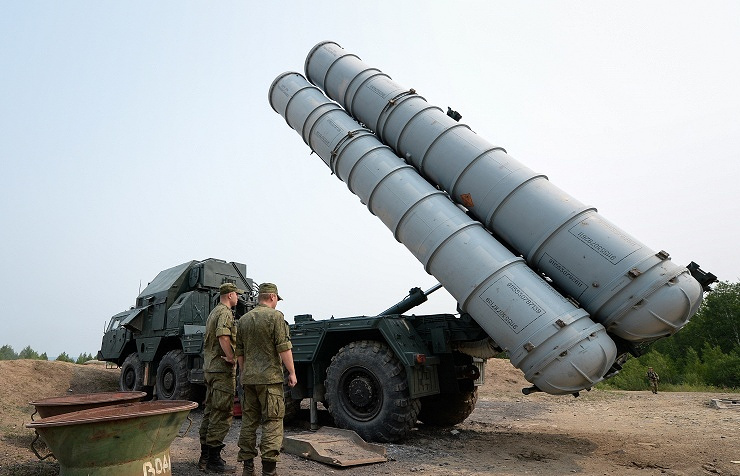