IANS, Chennai | Updated: Aug 06, 2016 16:26 IST
The upcoming Tamil film, Meow, will see a Persian cat play a lead role, the film’s director Chinaas Palanisamy said. It is the first time such a thing has been attempted in Indian cinema, he added.
“The film is about a cat named Selfie, and how at a certain point it decides to take revenge on four bothersome youngsters. The tussle between the cat and the men, who want to save their skins, becomes the fulcrum of the movie,” Palanisamy said in a statement.
Admitting there are things one can’t train a cat to do, the director said he used computer graphics (CG) for this.
“To make the shots more realistic, our graphic designer Ramesh Acharya has used masterclass CG in 550 shots. The audience will not able to find the difference between the original cat and the graphics-facilitated Cat. The film is a tribute to all pet lovers,” he said.
Calling it the perfect comedy thriller for youngsters and family audiences, Palanisamy feels that post the release of Meow, people will develop a special love for cats.
--- ---
...

hindustantimes.com 23/09/2013 News
By Anupama Airy, Hindustan Times New Delhi, September 23, 2013 Notwithstanding the anti-Iran sentiments of the West and the US and EU-imposed sanct...View Details» 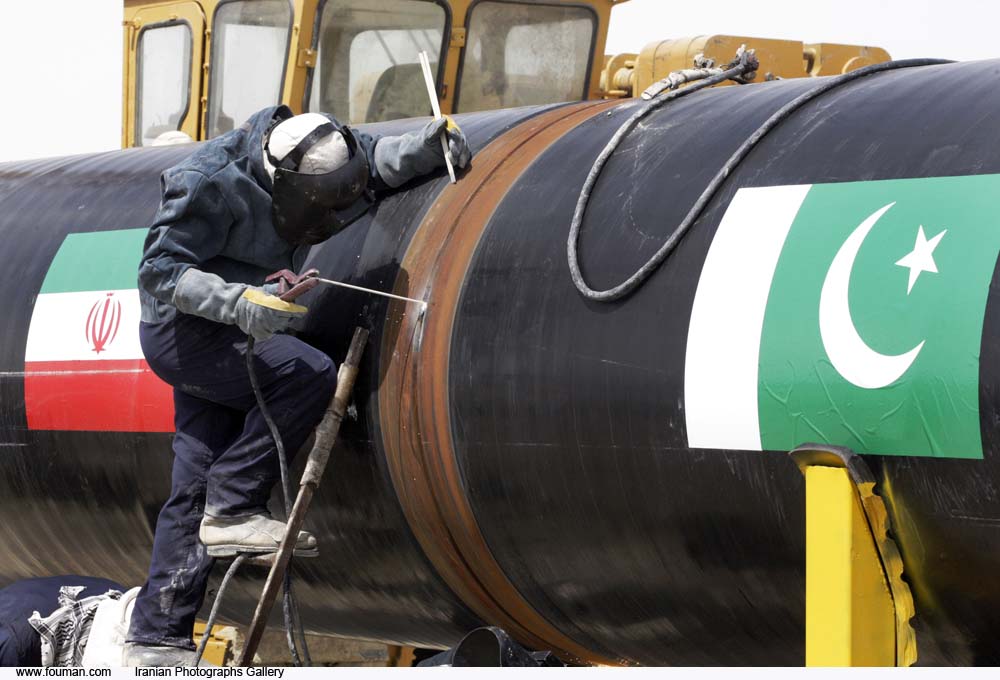