Pressure mounts in Iran for law against animal cruelty after videos cause outrage ...
reuters.com 19/08/2016 Nature Demonstrators take part in a protest against animal cruelty in Mashad, Iran, in this handout photo obtained by Reuters August 18, 2016. Tasnim News Ageny/Handout via REUTERS

* * * By Babak Dehghanpisheh | BEIRUT
A man grabs a dog by the ears and bashes it against the side of a pickup truck in a rural area of northern Iran. As the dog tries to find shelter in the back of the truck, the man beats it with a shovel.
When the video was posted online, it rocketed across social media and kicked off protests in Tehran and other Iranian cities. Several other videos showing the abuse of domestic pets, mostly dogs, have since been posted online.
Public criticism has mounted and there is now a push for a law against cruelty to animals in Iran, which has no such legislation.
"We hope that if there is a law as a foundation this problem can be controlled in society," said Javid Ale Davoud, head of the Society for Protection of Animals, a non-governmental organization. "The government has become sensitive to this issue."
Social media has played a key role in highlighting animal abuse cases and is ramping up pressure on officials to act.
The Telegram instant messaging service is used by about 20 million people in Iran and WhatsApp is used by many Iranians.
When a video was posted online last year showing dogs being injected and squirming painfully and yelping as they died in the southern city of Shiraz, the social media backlash led to the arrest of two men.
"Social media is having an effect, 100 percent," said Farshid Rofugaran, a lawyer who was involved in the Shiraz case. "There are a lot of these clips coming up which shows me these incidents of cruelty to animals are growing."
Judges often have to find legal loopholes to try the cases. The Shiraz case has not been resolved after more than a year.
CULTURAL DIVIDE
"When an incident occurs and a case file is formed, the judge is forced to use Islamic law or other laws to resolve it," said Rofugaran. "But the lack of a single law leads to unresolved cases."
The passing of a law to prevent animal abuse has been partly hindered by a cultural divide within Iran - religious hardliners consider pet dogs to be haram, or against Islamic principles, and a sign of negative Western influence.
In 2014, a number of conservative parliamentarians proposed a bill that would subject dog owners to 74 lashes and a fine of up to 4,000 dollars. Grand Ayatollah Nasser Makarem Shirazi, a senior conservative cleric, issued a fatwa, or religious decree, in 2010 that dogs should not be kept as pets.
Contempt for dog ownership seemingly drove a policeman to shoot a dog in front of its owner near Tehran last year. Images of the wailing owner went viral on Iranian social media.
Despite the pressure from some clerics and officials, dog ownership does not appear to be decreasing in Iran, although reliable figures are difficult to come by as owners fear repercussions or confiscation of their pets, Mohammad Bazai, a vet who has clinics in Shiraz and Kish, said.
"There is a sense of fear about information on owning dogs," Bazai said. "But keeping pet dogs is definitely on the rise."
There are online sites which allow pet lovers to browse for dogs to purchase by breed and gender.
And judicial authorities have reacted quickly to high profile abuse cases. The man who slammed the dog into the truck in northern Iran was sentenced to 74 lashes and 270 hours of community work in May, according to the Iranian judiciary’s official news site Mizan.
"The recent incidents have shown that this is among important issues for the country and there are government departments preparing a bill," said Ale Davoud.
Either the government or members of parliament can introduce a bill, according to Mehrdad Lahouti, a member of the Iranian parliament’s environmental committee.
"If we see that the government process is taking too long, we will follow this up," Lahouti said.
(Reporting By Babak Dehghanpisheh; Editing by Janet Lawrence)
--- ---
... 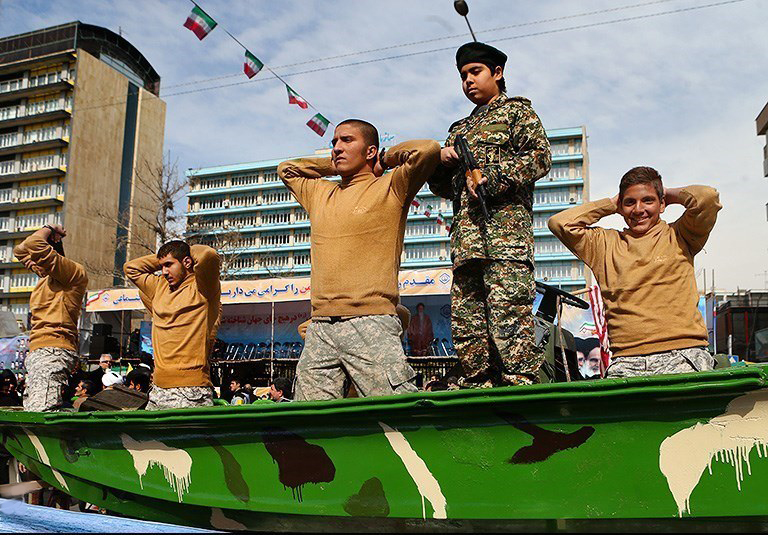 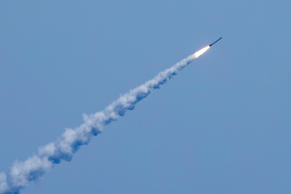