Is Iran the next must-visit holiday destination? How to take a tour of the country and other advice

Is Iran the next must-visit holiday destination? How to take a tour of the country and other advice ...
home.bt.com 15/09/2016 Fun 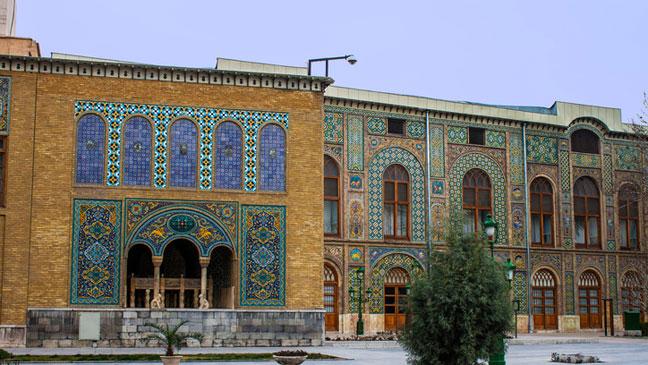 With major airlines now launching flights to Iran, we investigate how the once off-limits destination is beginning to open up.
By Sarah Marshall
Last updated: 15 September 2016, 08:29 BST
It was once considered out of bounds, but British Airways' decision to launch direct flights from London to Tehran earlier this month positions Iran as one of the hottest destinations to visit in 2017.
Andrew Shelton, managing director at Cheapflights.co.uk, says: "Our data shows Iran is already on the radar as the UK's second most affordable long-haul country to fly to after the UAE.
"Now British Airways is back in Iran, other airlines may follow - Air France relaunched their service in April this year - and flight prices may fall further."
The reopening of the Iranian embassy in London, lifting of sanctions, and the relaxing of travel advisories earlier this year have already resulted in rising bookings.
You’ll need a tour guide
G Adventures, who offer a 14-day Discover Persia tour, have reported that sales are up 200% year-on-year. Rachel Wasser, G Adventure's global product manager, cites "magnificent mosques, diverse history and unrivalled hospitality" as drawcards for the country.
Admittedly, access is still restricted, making escorted group tours the easiest option for travel.
British citizens do require a tour guide, although this doesn't necessarily have to be one approved by the state (as is the case for Americans).
Brits also have the freedom to use Iran's public transport.
Apply for a visa
While the visa application process is now much easier, direct-to-local travel platform Evaneos recommends allowing at least 40 days for the lengthy procedure, which requires a visit in person to the embassy in London.
Although Iran continues to be the focus of ongoing controversy, local Evaneos agent Fatemeh, says: "While it is no secret that a number of its neighbouring countries are experiencing varying degrees of instability, Iran itself has remained a very safe place, and there is no reason why tourists should feel that a trip here poses them any sort of threat."
Instead, she says the main challenge facing the country is meeting demand for hotel rooms - although increasingly tours are incorporating homestays.
Regent Holidays, for example, who have been running trips to Tehran for several years, include nights in local houses as part of the 14-day Highlights of Northern Iran tour.
In the next 12 months, tourism is set to grow in Iran, and the chances are more tours and flight routes will soon follow.
Would you visit Iran? Let us know in the Comments section below.
--- ---
...

New flights to Iran help ancient destination come in from the cold ... 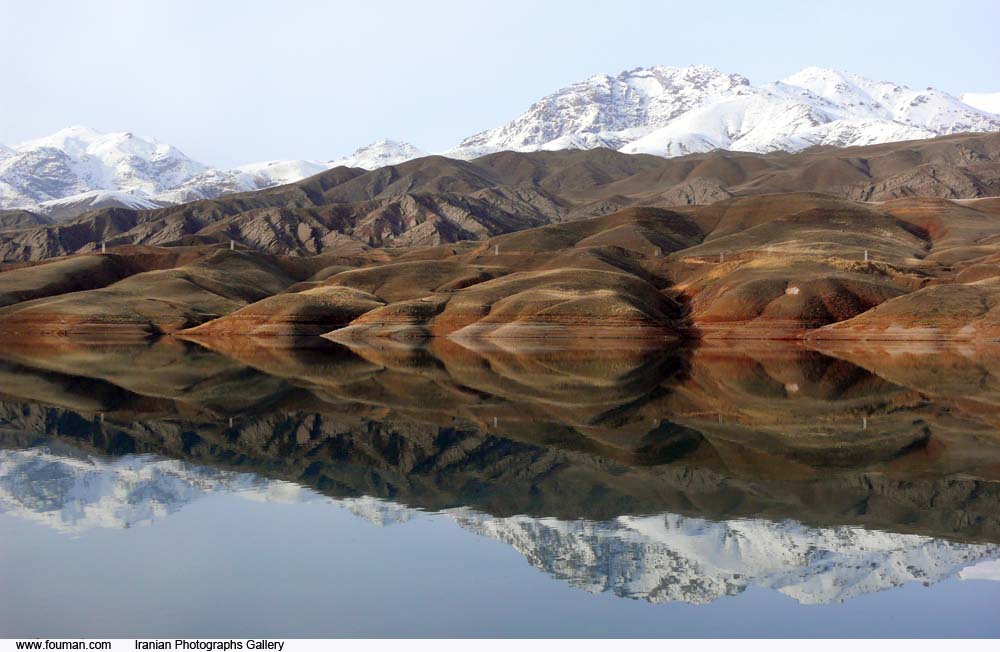 next.ft.com 15/04/2016 History
Female staff who object to covering their heads will be allowed refuse to work the routes by: Najmeh Bozorgmehr in Tehran, Michael Stothard in Paris a...View Details»

Iran, UK to Have 42 Weekly Flights Between the Two Countries - The New...