By Malcolm Parry
A Parviz Tanavoli sculpture and a retrieved and restored Bahman Mohasses painting are among 1,000 contemporary Persian artworks in Nader and Mana Mobargha's soon-to-be-triple-sized home. Malcolm Parry / PNG

* * * FULL HOUSE: One of the more striking contemporary-art collections hereabouts has nothing to do with Michael Audain, Bob Rennie and suchlike. Its close to 1,000 pieces that have so filled Iran-born Nader and Mana Mobargha’s 7,000-square-foot home that they’ve commissioned one three times larger to avoid tripping over each other and Persian cat Shangool. That size shouldn’t daunt architect Hossein Amanat who, at age 24, designed the massive white-marble tower in Tehran’s Azadi Square.
Mobargha-owned artworks include Heech (Farsi for “nothing”), a 600-kg bronze sculpture by Parviz Tanavoli. He’s the West Vancouver resident who was detained briefly in Tehran recently. His equally monumental The Wall (Oh Persepolis) fetched US$2.84 million at Christie’s Dubai art sale. The Mobarghas own four Tanavoli sculptures, two paintings and jewelry. Their several calligraphic paintings by the similarly famed Mohammad Ehsai include one commissioned in Mana’s name. Christie’s raised US$1.161 million for a similar Ehsai work titled He Is The Merciful.

* * * The collection’s centrepiece shouldn’t be there — or anywhere — at all. Larger than artist Bahman Mohasses’ other works at 4.5-by-two metres, the sexually suggestive painting was condemned for destruction by Khomeini-revolution zealots. Folded into a suitcase, it was spirited to Vancouver. After disbelieving rumours he’d heard, then negotiating for a year, Nader acquired what looked to be beyond renovation. But an Italian who had restored Michelangelo works did the trick. The untitled painting now hangs in the Mobargha home beside “Picasso of Iran” Mohasses’ smaller works. Other top Persian artists represented are Sohrab Sepehri, Mohsen Vaziri Moqhaddam and Charles Hossein Zenderoudi, for whose Tchaar Bagh (four-part garden) painting Christie’s raised US$1.6 million in Dubai.

Wearing a pendant and ring crafted by Parviz Tanavoli, Mana Mobargha is backed by a Mohammad Ehshai painting named for her. Malcolm Parry / PNG

* * * You can’t just ring the Mobarghas’ bell to see their collection, but here’s a tip. In mid-October, they’ll occupy Yaletown’s former Italinteriors store and launch Moissonnier. Managed by Mana, it will feature that 130-year-old Parisian firm’s handmade furniture and other pieces from Venice-based Arte Veneziana. With luck, works from the art collection will be on view. With even greater luck, some visitor-clients may get to see the remainder.
--- ---
...

A show about 'nothing:' famed Iranian artist makes US debut | News OK...

How to travel through Iran by bus | Bendigo Advertiser...

How to travel through Iran by bus ... 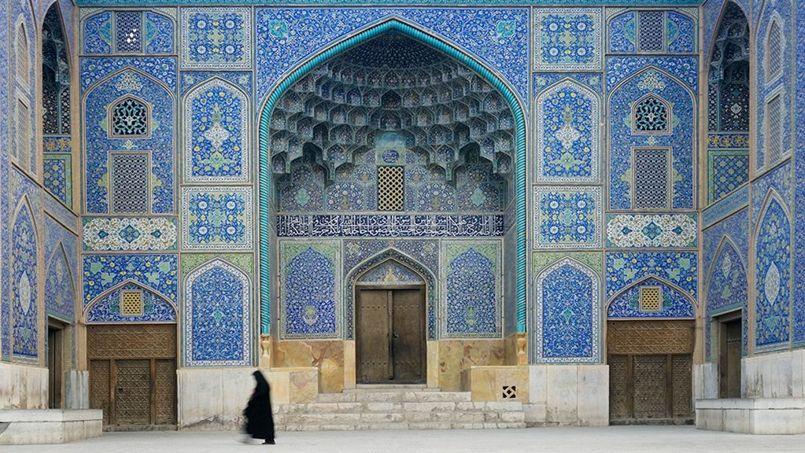 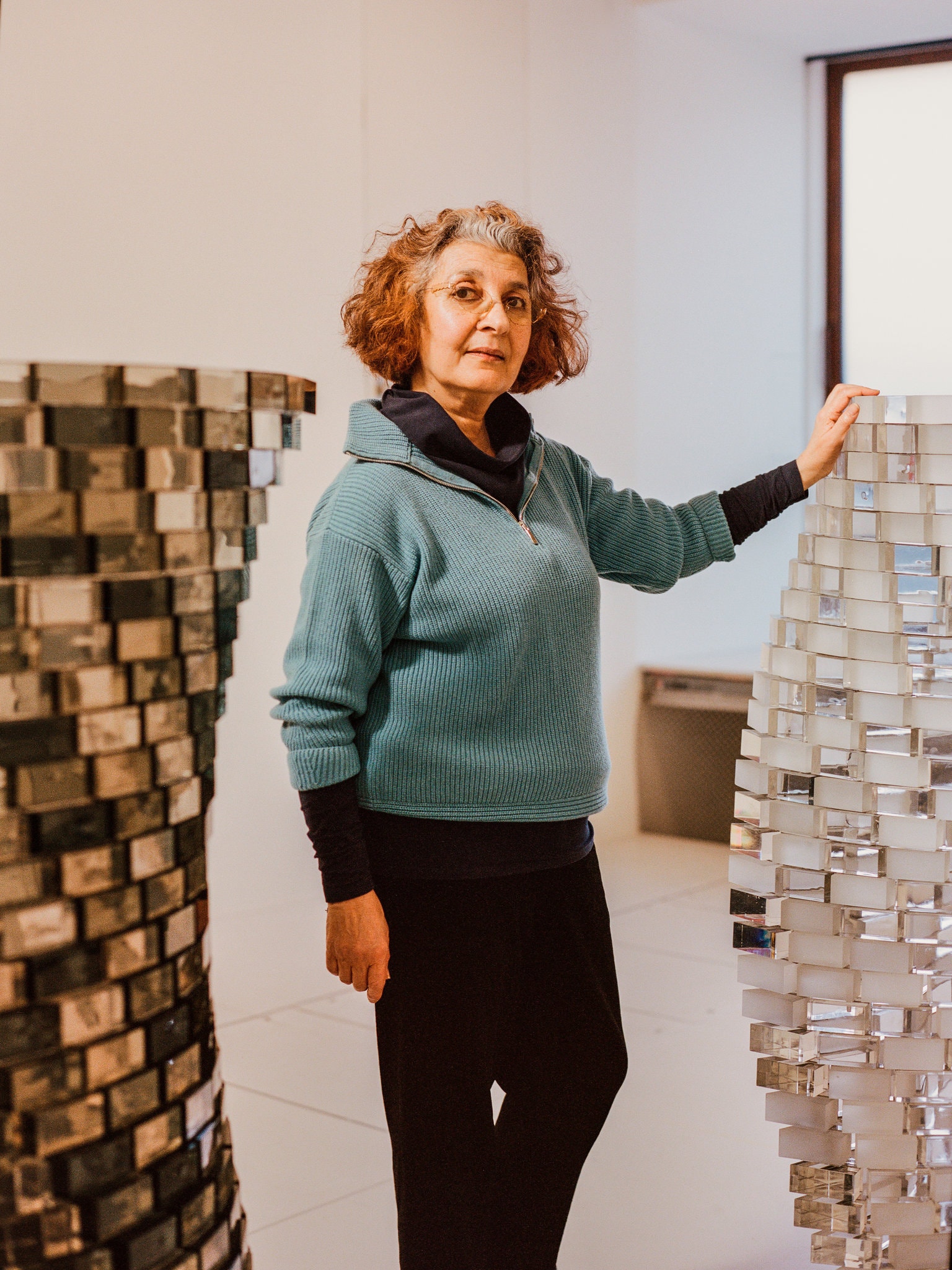