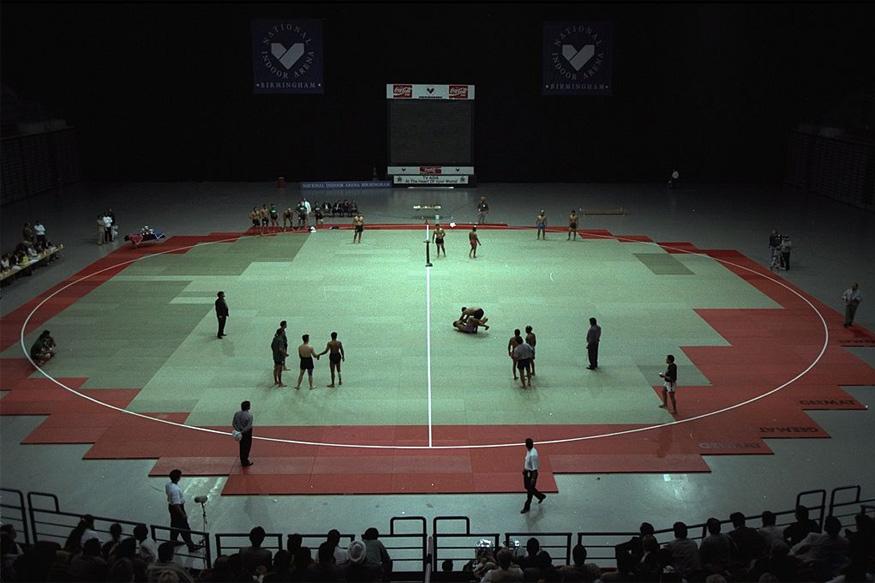 Ahmedabad: Iran held off a terrific second half performance by a spirited Kenya to register a 33-28 victory in a hard fought clash at the Kabaddi World Cup here on Tuesday.
It was Iran's third consecutive win but they were made to work extremely hard by Kenya. Iran captain Meraj Sheykh missed the game due to a stomach bug and his absence was felt by his team.
Kenya will take a lot of heart from the performance as they actually outscored Iran in the second half. Fazel Atrachali scored five points for Iran whereas David Mosambayi scored seven points for Kenya.
Iran hold on to the top in Group B with 15 points from three games and remain on course to seal a semi-final berth.
Iran swiftly took a 3-0 lead after three minutes as Kenya struggled to score raid points. Kenya got their first points on the board with David Mosambayi putting in a tackle.
Mohammadtaghi scored with a two-point raid in the sixth minute to give Iran a 6-1 lead. Mosambayi forced a super tackle to bring Kenya back into the game as Kenya trailed 4-7. Kenya, however, were struggling to score raid points and couldn't muster a single successful raid in the first 10 minutes. Iran were without their star man Meraj Sheykh.
Iran inflicted an all out in the 12th minute to lead 12-5 with Abolfazal scoring four points for his team. Kenya got their first raid point in the 12th minute as Phelix Opana scored with a quick raid. Ian led 14-7 after 15 minutes as their defence put on a solid performance to contain the Kenyan raiders.
Kenya put up a fight and even though Iran led 19-10, it was a closely contested affair in the first half. Iran's defence shackled Kenya's star man David Mosambayi throughout the first half as he scored just one point.
Kenya missed the chance to force two super tackles as Iran led 22-13 after 24 minutes. Iran made a silly error and missed a do-or-die raid as the lead was just reduced to seven points after 27 minutes. Kenya's strategy in the second half was to score bonus points and wait for an opportunity to force a super tackle.
Iran were the overwhelming favourites to win but Kenya managed to hold their own against them for long periods of the match. David Mosambayi scored with a raid point in the 30th minute as Kenya trailed 18-23. It was a testament to Kenya's performance as 10 minutes into the second half they outscored Iran 9-4.
Iran blew away opposition in their first two games but Kenya made them earn each point, as after 24 minutes it was 25-20 in Iran's favour. Kenya got two points from a super tackle in the 35th minute to trail 22-26. Kenya forced another super tackle in the next minute as Iran's lead was reduced to three points.
David Mosambayi scored a tackle point in the 37th minute as Kenya trailed 26-28. Iran were looking rattled as Kenya refused to give up and trailed 27-29 in the 39th minute. But Saeid Ghaffari scored two points with a brilliant raid to give Iran a 31-27 lead. Iran heaved a sigh of relief as the final whistle blew and they ran out eventual winners.
--- ---
... 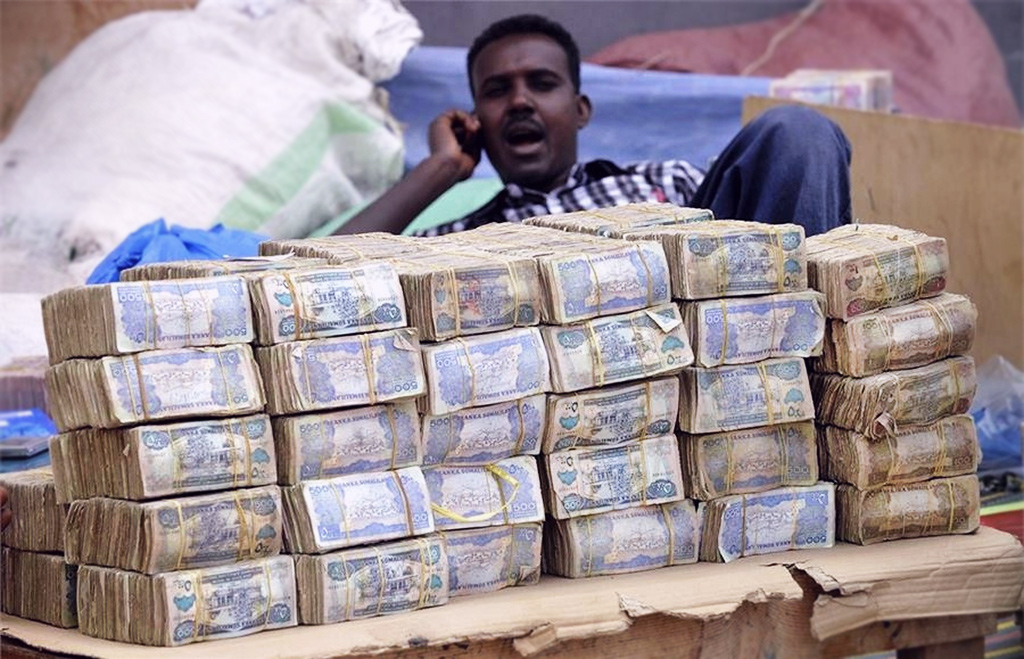 fifa.com 11/07/2015 Sports
There were just two minutes remaining of the opening encounter in Group C and Spain were leading 5-4 versus Iran, the FIFA Beach Soccer World Cup Tahi...View Details»

thehindu.com 23/10/2016 Sports
Ajay Thakur masterminded a memorable triumph against a spirited Iran with a terrific exhibition of raiding in the 2016 Kabaddi World Cup final at the ...View Details»