A picture taken on October 17, 2016 shows military personnel preparing for the Devotees of the Velayat Sanctuary 6 drills by Iran’s Air Force in the central province of Isfahan.

* * * Iran’s Air Force has started large-scale three-day military drills in the central province of Isfahan, demonstrating the aviation branch of the Army’s prowess in defending the country’s airspace.
Codenamed Fada’eeyan-e Harim-e Velayat 6 (The Devotees of the Velayat Sanctuary 6), the exercises were launched in the province’s Anarak district on Monday.
“The drills showcase only a fraction of the Air Force’s capability in preserving and defending Iran’s skies,” said Brigadier General Massoud Rouzkhosh, the spokesman for the maneuvers.
The event, he said, enlists bomber, interceptor, reconnaissance, and transport aircraft as well as unmanned aerial vehicles. The attack aircraft include domestically-built Sa’eqeh as well as F-4, F-5, F-14, Sukhoi Su-24, and MiG-29 planes.
The exercises also deploy a wide range of projectiles, including smart bombs and laser-guided missiles.

A picture taken on October 17, 2016 shows the onset of 'The Devotees of the Velayat Sanctuary 6' drills by Iran’s Air Force in the central province of Isfahan.

* * * The participating servicemen try their hands at precision strikes, controlling and directing bombers’ airpower, and using aerial imagery to secure intelligence command in the area of operation.
The Air Force holds annual drills to boost its readiness against possible aggression.
In recent years, Iran has made major breakthroughs in its defense sector and attained self-sufficiency in producing important military equipment and systems.
Iran says its military might poses no threat to other countries, stating that its defense doctrine is based on deterrence.
--- ---
...

Top Gun in Iran? Don't be scared of the Islamic Republic's F-14s...
autoblog.com 31/01/2016 Military
By Eric Tegler Maverick And Goose Won't Be Coming To The Rescue This post is part of Autoblog Military, our sub-site dedicated to the vehicles, aircra...View Details» 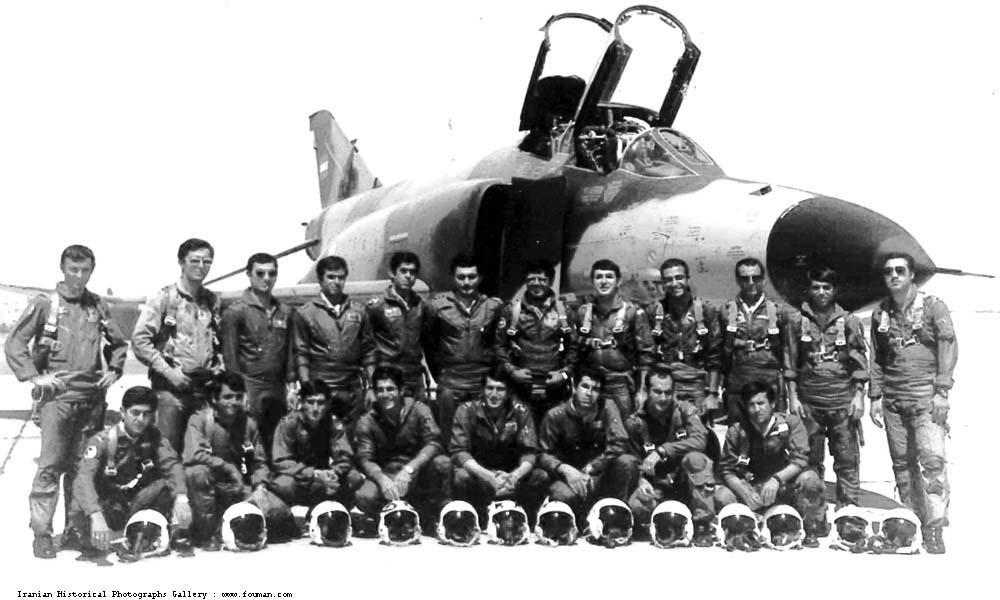 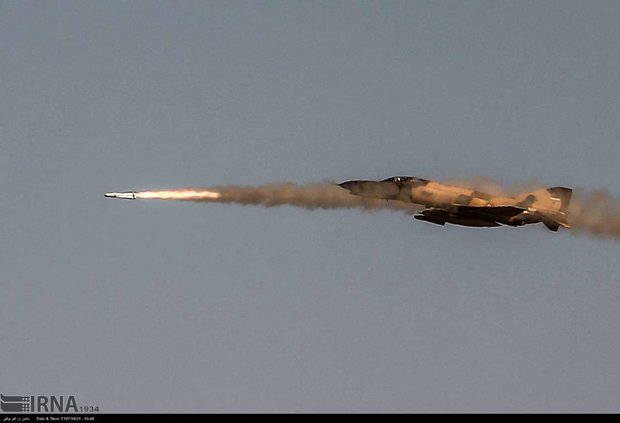