Erbil, Oct 21, IRNA – Iran's Consul General in Sulaymaniyah Sa'dollah Masoudian on Friday confirmed martyrdom of three Iranian engineers in a suicide attack by Daesh terrorists on a power plant in the vicinity of Kirkuk.
Speaking to IRNA, Masoudian offered condolences to and sympathized with the families of the victims of the ferocious attack, particularly those of the three Iranian martyrs.
The Daesh terrorists made the attack while they are facing heavy losses since the beginning of military operations on October 3 by Iraqi popular forces along with its Army and Kurdish peshmerga to liberate the city of Mosul.
At least 16 people, including three Iranian engineers, were killed by the Kirkuk attack on Friday.
According to the Iranian diplomat, a suicide attacker blew himself up after he entered a power plant in a region near Kirkuk where a number of Iranian engineers were also working. Three Iranian engineers were killed and five more technicians were injured in the fatal attack.
Condemning the terrorist assault, Masoudian said the terrorist killed the three Iranian engineers by 'direct shootings' after they entered the power plan before the suicide attacker blew himself up.
Masoudian said that measures are underway to transport the bodies of the Iranian martyred engineers and other injured to Iran.
--- ---
...

Iran Was First to Supply Iraq's Kurds With Weapons to Battle the Islam... 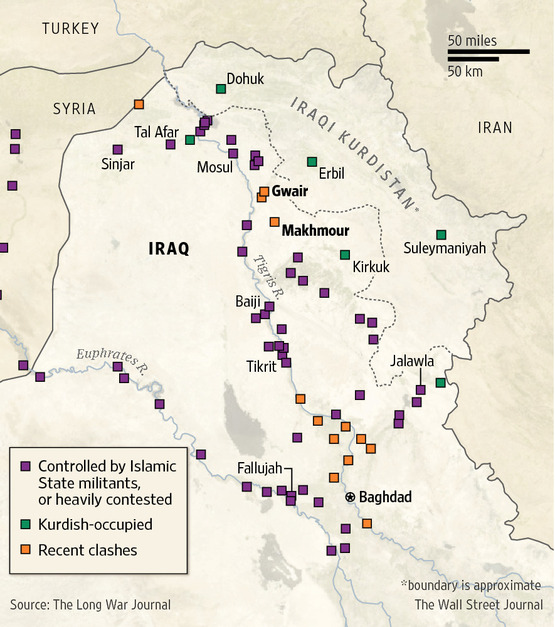