* * * Iran hopes non-OPEC Russia and OPEC heavyweight Saudi Arabia can agree to coordinate on possible actions on the global oil market, Iranian Oil Minister Bijan Zanganeh said on Sunday.
"I hope the two sides can reach an understanding, ... that and Russia and non-OPEC countries will reach an understanding over the decision by OPEC members to decrease oil production," said Zanganeh, quoted by Iran's oil ministry news agency SHANA.
The Organization of the Petroleum Exporting Countries (OPEC) agreed in Algiers on Sept. 28 to reduce production to a range of 32.5 million to 33.0 million barrels per day, which would be its first output cut since 2008. Another meeting on Nov. 30 is set to firm up details of the accord.
"Since OPEC has reached the framework of an agreement, efforts should be made so that non-OPEC countries can also agree among themselves," Zanganeh said.
Russian Energy Minister Alexander Novak has said he would make proposals to his counterpart from Saudi Arabia this weekend on price-supportive measures that could include an oil production freeze.
(Reporting by Dubai newsroom, Editing by William Maclean)
--- ---
... 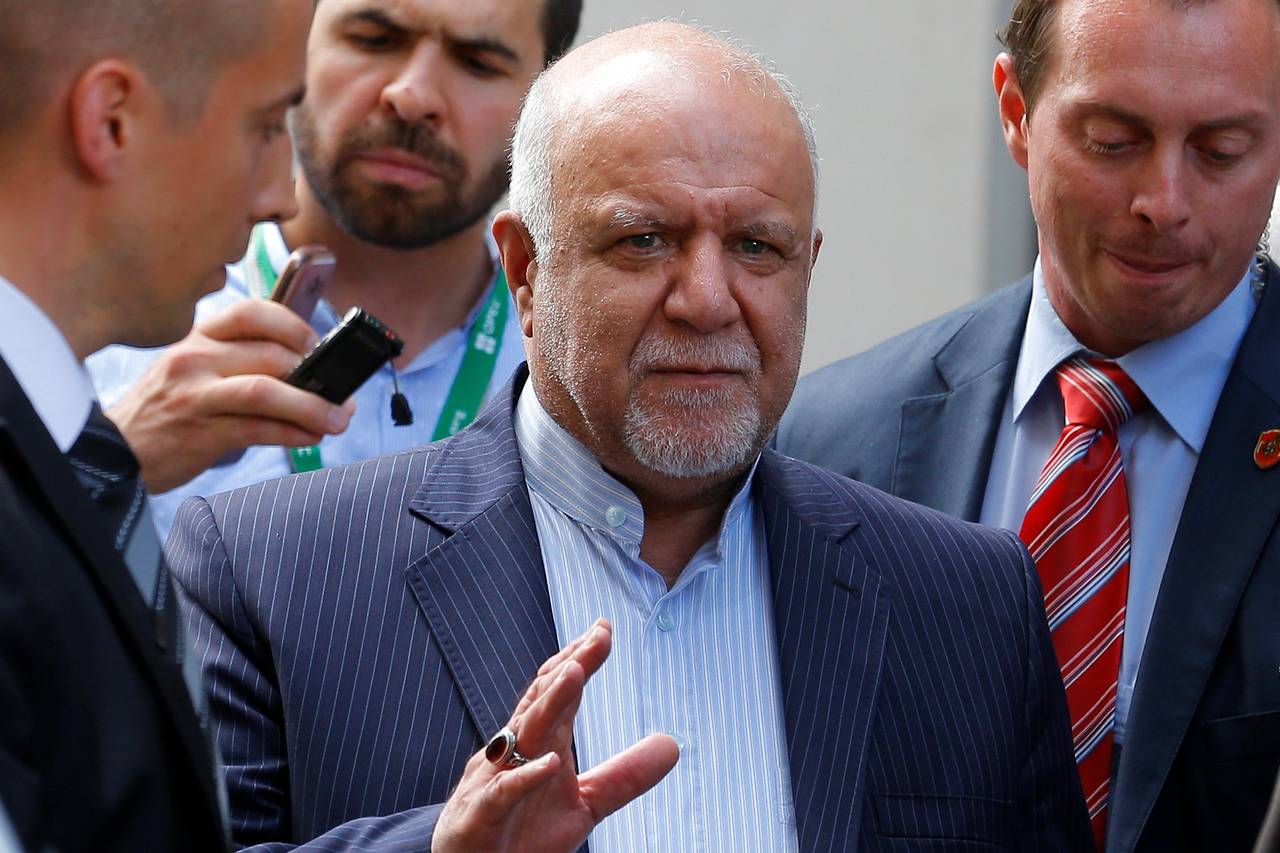 Oil seesaws as US crude stockpiles rise by 2.1M barrels...