Businessmen from Iran invited to invest in KP 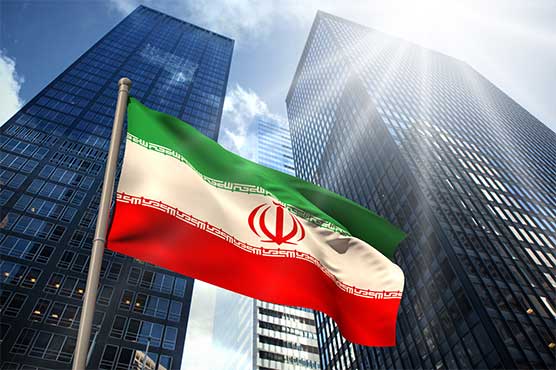 The invitation was extended during SCCI President's meeting with Iranian Consul General.
ISLAMABAD (APP) - The business community of Iran has been invited to invest in different sectors of northwestern Khyber Pakhtunkhwa.
The president of Sarhad Chamber of Commerce and Industry (SCCI) Haji Mohammad Afzal extended the invitation during a meeting with Iranian Consul General, Mohammad Baqir Begi, IRNA reported.
He said that Iranian business community could invest in the hydel power generation, gems, jewellry, marble, medicines, petrochemicals, and ghee and oil sectors of Khyber Pakhtunkhwa.
Both sides on the occasion have also agreed to exchange delegations of businessmen and make joint efforts for increasing trade volume between Pakistan and Iran.
Iranian Consul General Mohammad Baqir Begi, expressing his views, said that Iran wanted to join the China-Pakistan Economic Corridor and negotiations for the purpose were also in progress.
He said that Iran would issue multiple visas to the traders’ representatives on the recommendations of the chamber.
--- ---
... 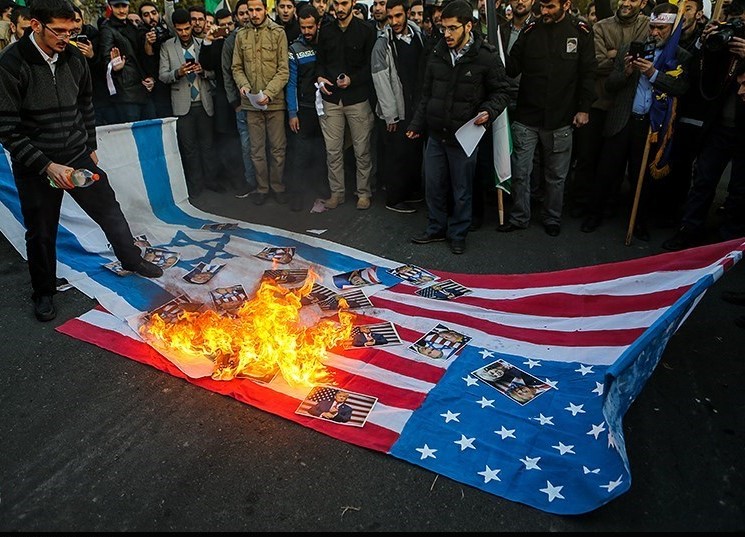