Nov 03, 2016 | By Jenna Lifhits
Companies doing business with Iran risk U.S. sanctions unless they take heightened measures to avoid benefiting sanctioned entities like the Iranian military, according to a State Department statement provided to THE WEEKLY STANDARD. The warning contradicts remarks made by Secretary of State John Kerry, which were seen by supporters and opponents of the administration as significantly downplaying the risks businesses face.
Kerry said Monday that banks could safely do business in Iran if they applied "no extra due diligence, just normal due diligence," weeks after Treasury Department Under Secretary for Terrorism and Financial Intelligence Adam Szubin told TWS that banks risked sanctions unless they used a higher, "enhanced level of due diligence."
TWS reported this week that Kerry's comments sparked criticism that he was misleading banks about sanctions in order to encourage them to do business with Iran. The State Department subsequently told TWS that it accepted Szubin's heightened standard as the U.S. norm.
"We expect banks and other businesses to exercise due diligence in any overseas investment or transaction, tailored to the particular environment," an official said. "For a high-risk jurisdiction like Iran, the norm is enhanced due diligence."
The official also told TWS "there's no daylight" between Kerry's remarks and Szubin's.
Top lawmakers said that Kerry was at odds with his State Department as well as the Treasury Department, and called the Secretary's claim "absolutely wrong."
"It's highly irresponsible for Kerry to try and get the world to treat the Iranian regime like it's a normal non-terrorist government when even his own State Department still describes Iran as the biggest state sponsor of terrorism in the world," Illinois senator Mark Kirk, chairman of the Senate Banking subcommittee that oversees Iran sanctions, told TWS.
Experts on both sides of the Iran debate said that the State Department and Treasury Departments disagreed, but supported opposing agencies.
An expert who works on the Iran sanctions portfolio told TWS Kerry was wrong about sanctions law, that he was "making statements that his State Department can't cash," and that banks would not accept his "parallel universe where Iran is a safe place to do business."

Iran, P5+1 meet on implementing nuclear accord | The Back Channel...

backchannel.al-monitor.com 10/12/2013 Politics
Posted on December 9, 2013 by Laura Rozen Technical talks between Iran and six world powers on implementing a Nov. 24 Iran nuclear accord got underw...View Details» 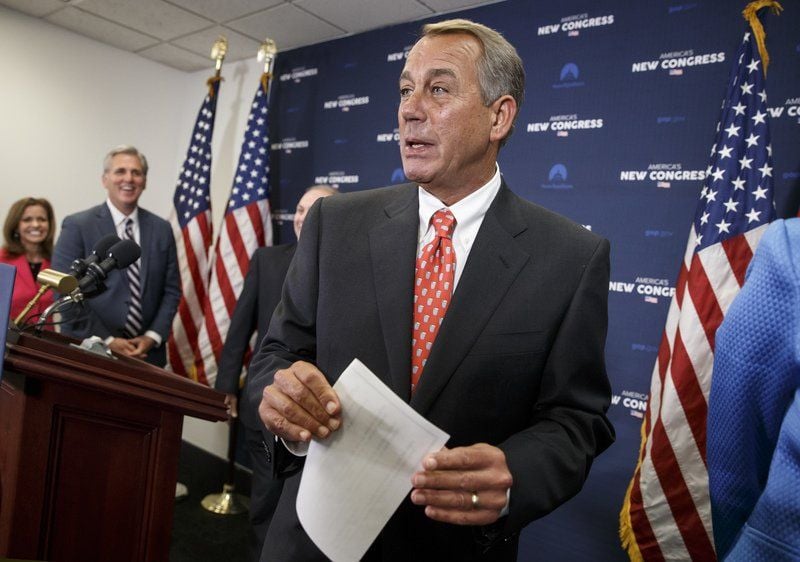 almanar.com.lb 19/12/2013 Politics
Franklin Lamb Beirut They will if they can, and in league with the US Zionist lobby they well might. The latter is currently eager to fund and prom...View Details»