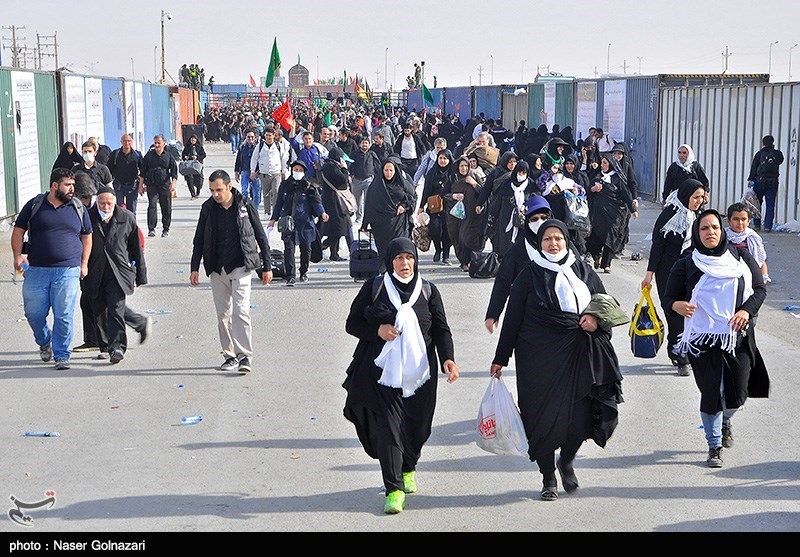 TEHRAN (Tasnim) – The number of pilgrims travelling to Iraq from Iran to perform religious rituals on Arbaeen has surpassed 1.4 million, an Iranian official announced.
Speaking to reporters at Chazzabeh border crossing in the southwestern province of Khuzestan on Monday, Head of Iran’s Hajj and Pilgrimage Organization Saeed Ohadi said more than 1.4 million pilgrims have travelled to Iraq via Iran’s western border crossings for the Arbaeen procession.
He also expected the number to rise to 2 million by the day of Arbaeen, which falls on November 20 this year. 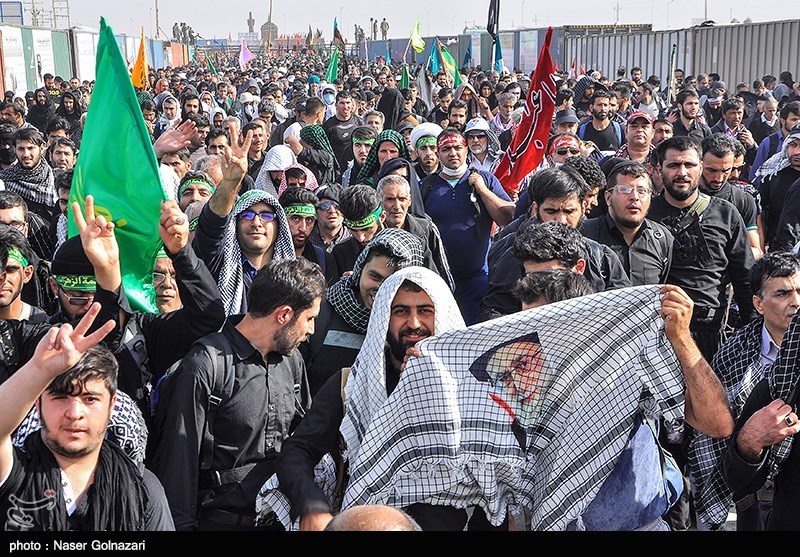 Ohadi further warned the pilgrims not to head to the Iraqi border without a valid passport and a visa, rejecting the possibility of getting a visa at the border. 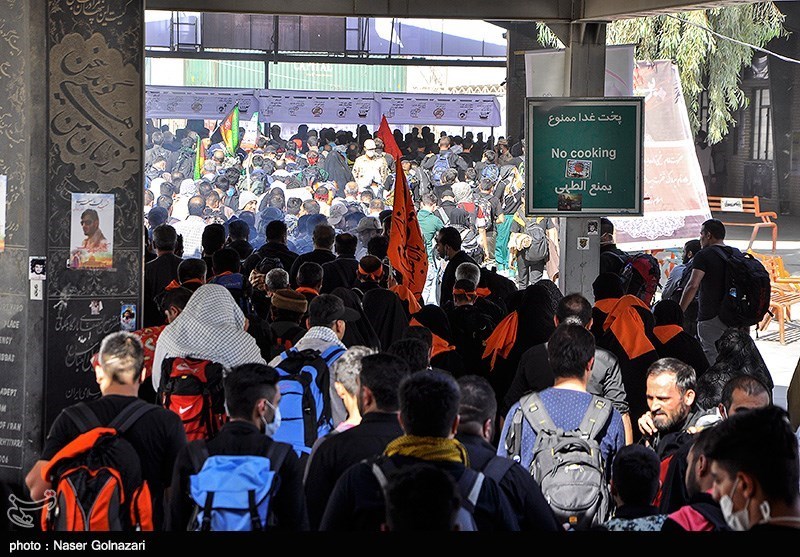 His comments came after Iranian Deputy Foreign Minister Hassan Qashqavi cautioned that illegal entry into Iraq, namely without a valid visa, will carry a prison sentence of up to six years.
The Arbaeen mourning ceremony is one of the largest religious gatherings in the world. 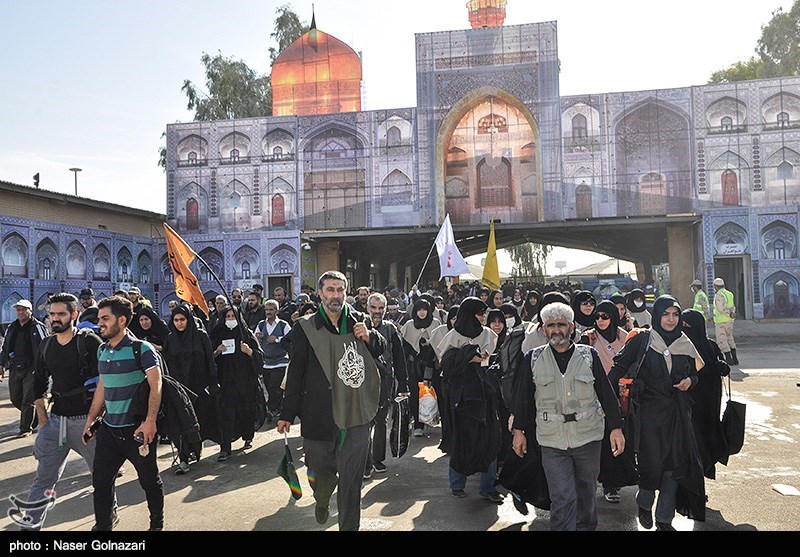 It marks the 40th day after the martyrdom anniversary of the grandson of Prophet Mohammad (PBUH), Imam Hussein (AS).
Each year, pilgrims, mainly from Iraq and Iran, travel long routes on foot to Karbala, where the holy shrine of Imam Hussein (AS) is located.
Last year, more than 20 million pilgrims from all over the world gathered in Karbala on Arbaeen. irna.ir 28/11/2015 Culture
Baghdad, Nov 28, IRNA – About one and a half million of Iranian pilgrims have entered Iraq through three border points until late Friday. The Iranian...View Details»