If Trump actually rips up the Iran deal, Tehran wins 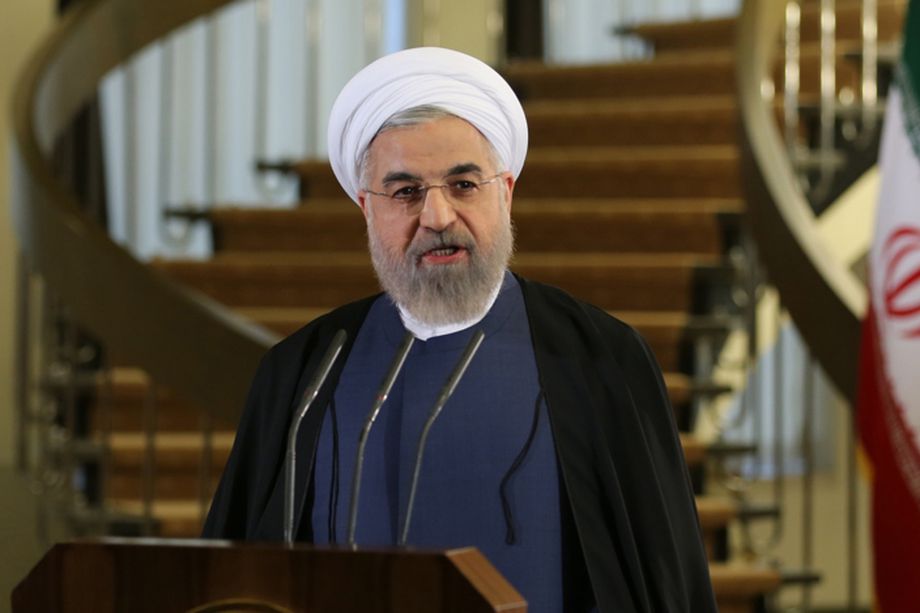