UKARIA to Bring Hearts Out of Hiding with Three Persian Prayers

UKARIA to Bring Hearts Out of Hiding with Three Persian Prayers ...
adelaidereview.com.au 21/11/2016 Fun November 21, 2016by John Dexter
Mt Barker’s intimate and impeccably placed concert hall UKARIA will play host to a soulful set of classical performances from Various Peoples Inc in My Heart in Hiding this Saturday, November 27.
One of those performances will be Three Persian Prayers, an ambitious composition from local composer Anne Cawrse. The pieces are enigmatic and could be quite unfamiliar to audiences, with melody and lyrics taken from Iranian-born Australian writer Mojgan Khadem’s own personal prayer recordings.
Cawrse tells The Adelaide Review she was happy to take part when Various Peoples Inc’s Artistic Director Cheryl Pickering asked her, but might have initially underestimated the composition task ahead.
“When Cheryl first contacted me about being involved in the project, she kept talking about ‘arranging the prayers’, and I daresay a bit of nodding and smiling went on,” Cawrse says. “For me, it didn’t quite click whether the music already existed, or even just the text already existed.” * * * Indeed, both the text and music did exist, but neither were explicitly recorded or accessible for a classical composer. Khadem’s works are intensely personal pieces, indeed her own intimate reference points to Baha’i prayers, that says Cawrse were designed “to help her with her prayers and how she relates to the texts and remembers them.
“They were melodies of her own devising, but also influenced by her own musical heritage and her faith. That was the source material, if you like. The text was in existence, and the melodies were in existence but they weren’t written down.”
Cawrse received written text of the prayers, though they were in Baha’i script, and recordings of Mojgan singing the prayers. From there, she followed an astute process of transcribing the melody and text into a format more accessible to the classical musician.
“A couple had been recorded in a studio,” she says, “so they were more produced, if you like, with backing tracks and musical accompaniments. Then for one of them, the third of the three prayers, Cheryl literally just left Mogjan in her lounge room for about five minutes and she recorded herself singing the prayer on her phone, and gave me the recording of that.”
The process was one of discovery for Cawrse, who sought to understand the prayers themselves, and hence know where the emphasis must fall on the words and music.
“It took a little while, but the hardest part wasn’t the music so much, but the text, because they’re sung in Persian,” laughs Cawrse, “I don’t speak Persian. It was a very unfamiliar process for me, but it was really helpful.”
As one would expect of work adapted from prayer, Cawrse says the pieces have a “very honest and lyrical, melodic focus” with, if people are so inclined to receive it in that way, “a certain spiritual aspect as well.”
“I’m certainly not trying to write in the style of Persian or Middle Eastern music, but I did borrow elements from that style. They’re quite contemplative, particularly the third prayer.”
Originally to be performed with mezzo soprano, violin and oud, Cawrse has modified her composition to replace the oud with piano for the UKARIA performance. The show will serve as something of a test run, as Cawrse says Pickering hopes to include Three Persian Prayers in a broader project further down the line, called Conversations. * * * Cawrse says that Conversations will be “an examination of displaced peoples that is shaping up as a collection of immersive performances.”
“She’s been working on it for a number of years. I’m relatively new into the mix. The presentation of the material, as I understand it, will be in part music, in part movement, poetry and light and projection. You know, a real mix of a lot of different elements happens around the audience members.”
While the UKARIA performances contained in My Heart in Hiding will be more traditional performances, Cawrse looks forward to what Conversations will become.
“From what I’ve seen and what I’ve talked to her about it, it has the potential to be a really moving work.”
My Heart in Hiding
UKARIA Cultural Centre
Sunday, 27 November
http://ukaria.com/events
--- ---
...

The Flavors of the Persian Empire ... 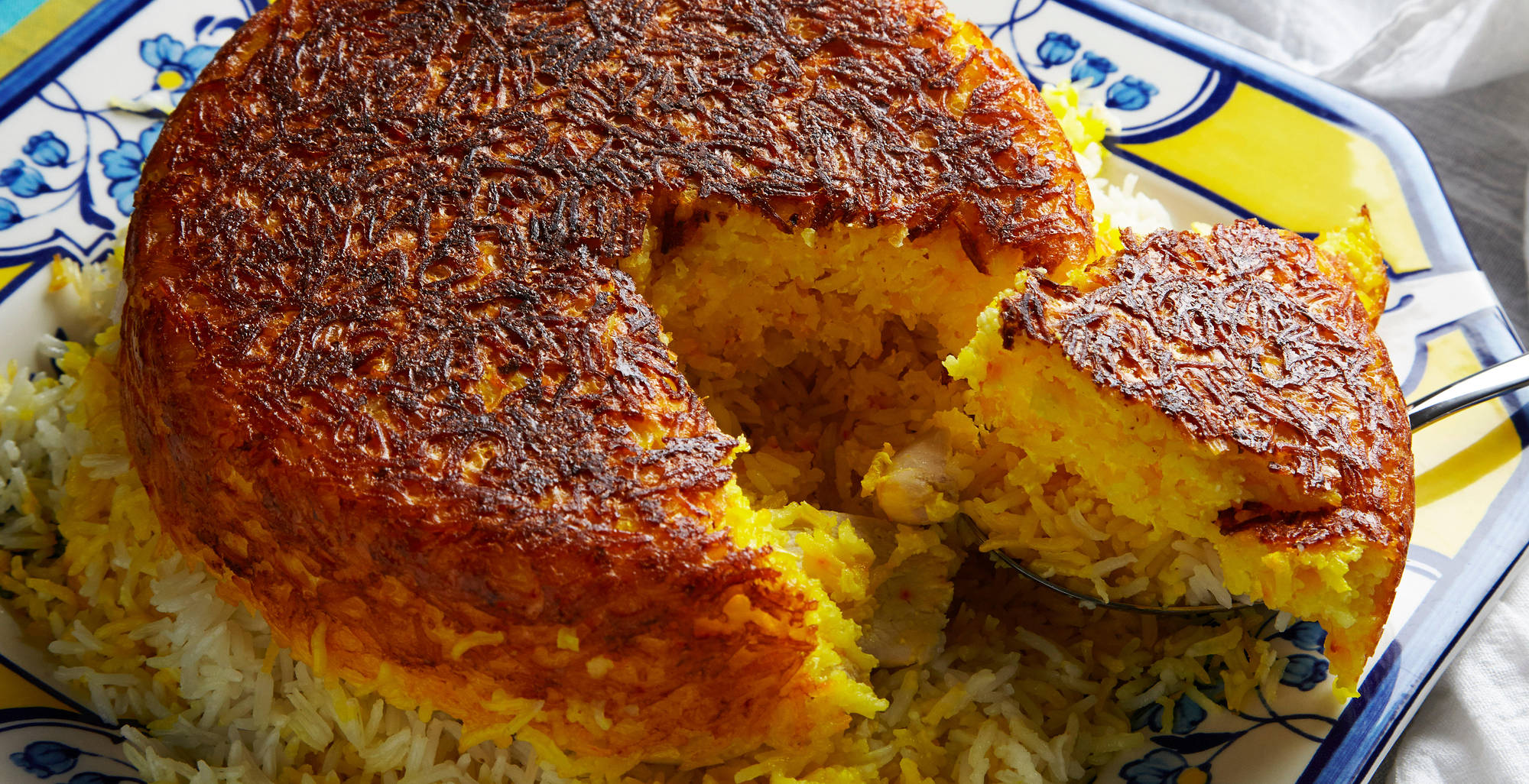 wsj.com 19/11/2016 Cuisine
In ‘Taste of Persia’ globe-trotting author Naomi Duguid approaches ethnic cuisine more like a journalist than a chef. *** A perfect tahdig—rice with ...View Details» The Edinburgh Iranian Festival 2015 – a showcase for world class cultu... theedinburghreporter.co.uk 06/02/2015 Arts
Here are some things you might not know about Iran: - it has a centuries-old tradition of producing intriguing textiles and beautiful garments AND a ...View Details»