* * * On this day in 1986, Attorney General Edwin Meese revealed that, on White House orders, the proceeds of secret arms sales to Iran were illegally diverted to fund the Contras — Nicaraguan rebels waging a guerrilla war to overthrow that country’s elected leftist regime.
After a leak by Mehdi Hashemi, a senior official in the Iranian Army of the Guardians of the Islamic Revolution, the Lebanese magazine Ash-Shiraa exposed the arrangement on Nov. 3. The Arab-language magazine reported that the United States had been secretly selling arms to Iran, a terrorist-sponsoring theocracy, in a bid to secure the release of seven American hostages being held by pro-Iranian groups in Lebanon.
The sales violated a U.S. arms embargo against Iran and directly contradicted President Ronald Reagan’s vow never to negotiate with terrorists. The ensuing scandal created a furor in Congress. In 1982, the lawmakers had passed the Boland Amendment specifically barring the use of federal funds “for the purpose of overthrowing the government of Nicaragua.”
In the wake of Meese’s disclosure, Reagan forced his national security adviser, Vice Adm. John Poindexter, to resign and fired Lt. Col. Oliver North, a top Poindexter aide. Both men had played key roles in the scheme. While accepting “full responsibility” for the deal, Reagan said he had been kept in the dark about the diversion of funds to the Contras.
Subsequent investigations by special prosecutor Lawrence Walsh and by a special joint Senate-House committee led to the convictions of 11 White House, State Department and intelligence officials on charges ranging from conspiracy and perjury to withholding information from Congress. Some of these convictions were later vacated on appeal. Walsh also found that Reagan and Vice President George H.W. Bush had made a “concerted effort to deceive Congress and the public” about the illicit deal.
On Christmas Eve 1992, Bush, who had succeeded Reagan in the presidency, pardoned six major figures enmeshed in the affair. Two of them, former Defense Secretary Caspar Weinberger and former chief of CIA operations Duane Clarridge, were scheduled to be tried for perjury.
To this day, Reagan's role in the affair remains shrouded. It is unclear what Reagan knew and when, and whether the arms sales were motivated by his desire to save the U.S. hostages. Notes taken on Dec. 7, 1985, by Weinberger record that Reagan said ‘he could answer charges of illegality but he couldn't answer charge [sic] that ‘big strong President Reagan passed up a chance to free hostages.’”
The Republican-drafted Report of the Congressional Committees Investigating the Iran-Contra Affair concluded “there is some question and dispute about precisely the level at which he chose to follow the operation[al] details. There is no doubt, however, ... [that] the president set the U.S. policy towards Nicaragua, with few if any ambiguities, and then left subordinates more or less free to implement it.”
SOURCE: “AN AMERICAN LIFE,” BY RONALD REAGAN (1990).
--- Iran–Contra Scandal , Iran Contra Affair ---
... 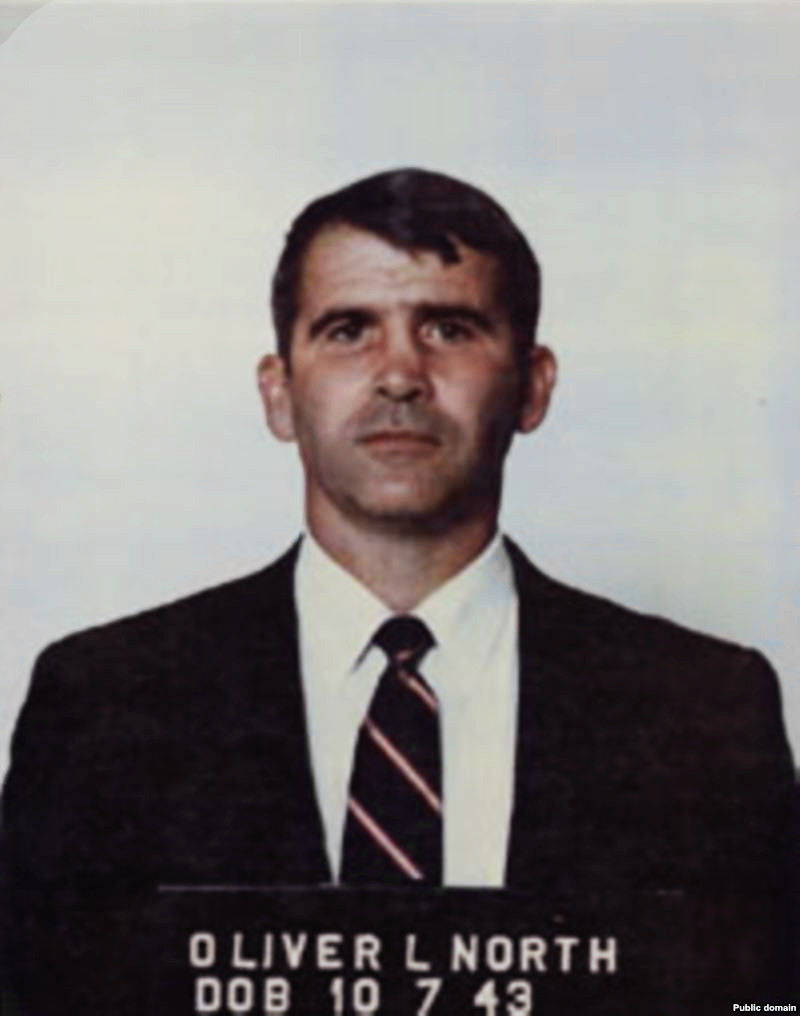 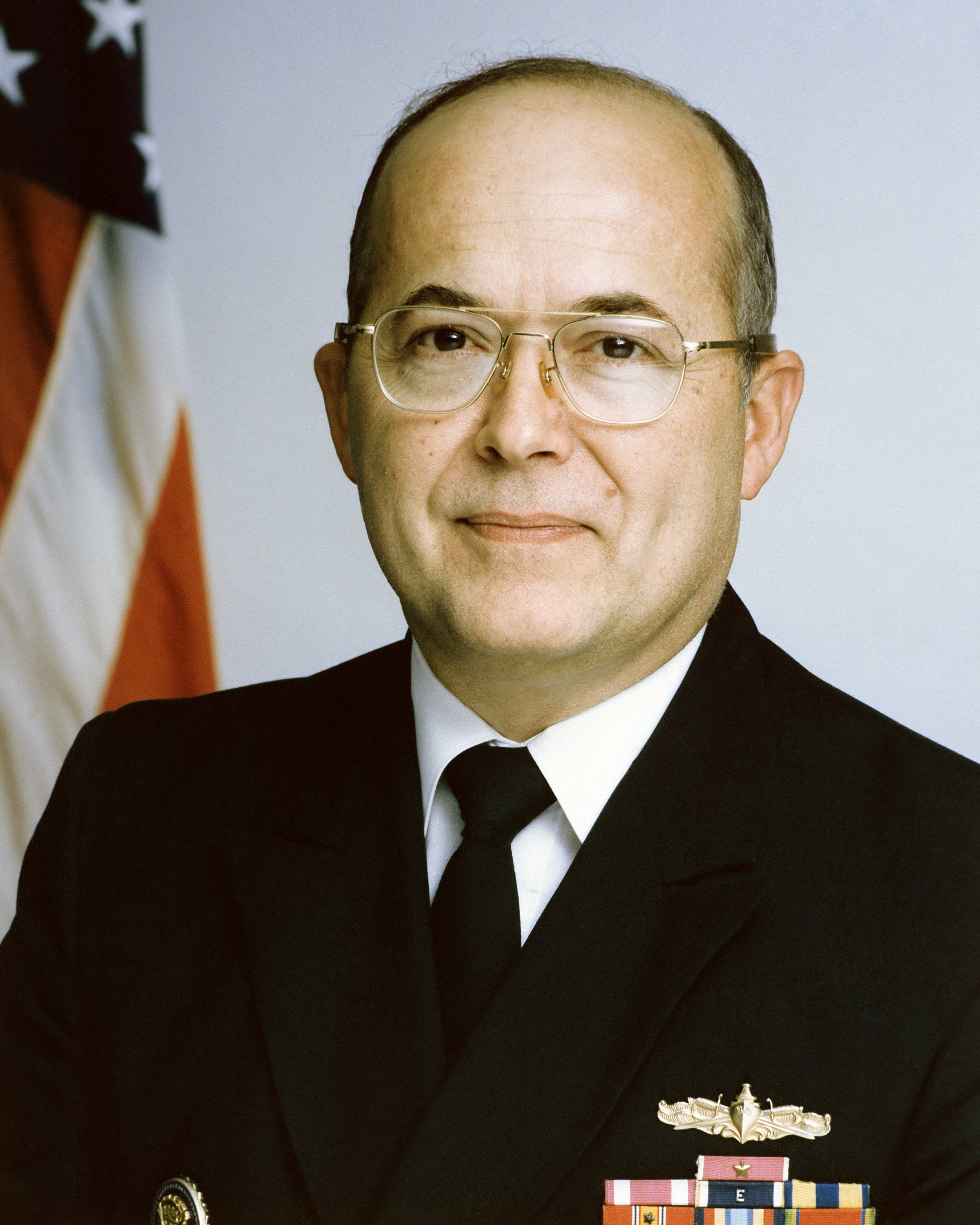 1host2u.com 07/04/1990 History
John Poindexter was convicted on April 7, 1990, of five counts of lying to Congress and obstructing the Congressional Committees Investigating The Ira...View Details»