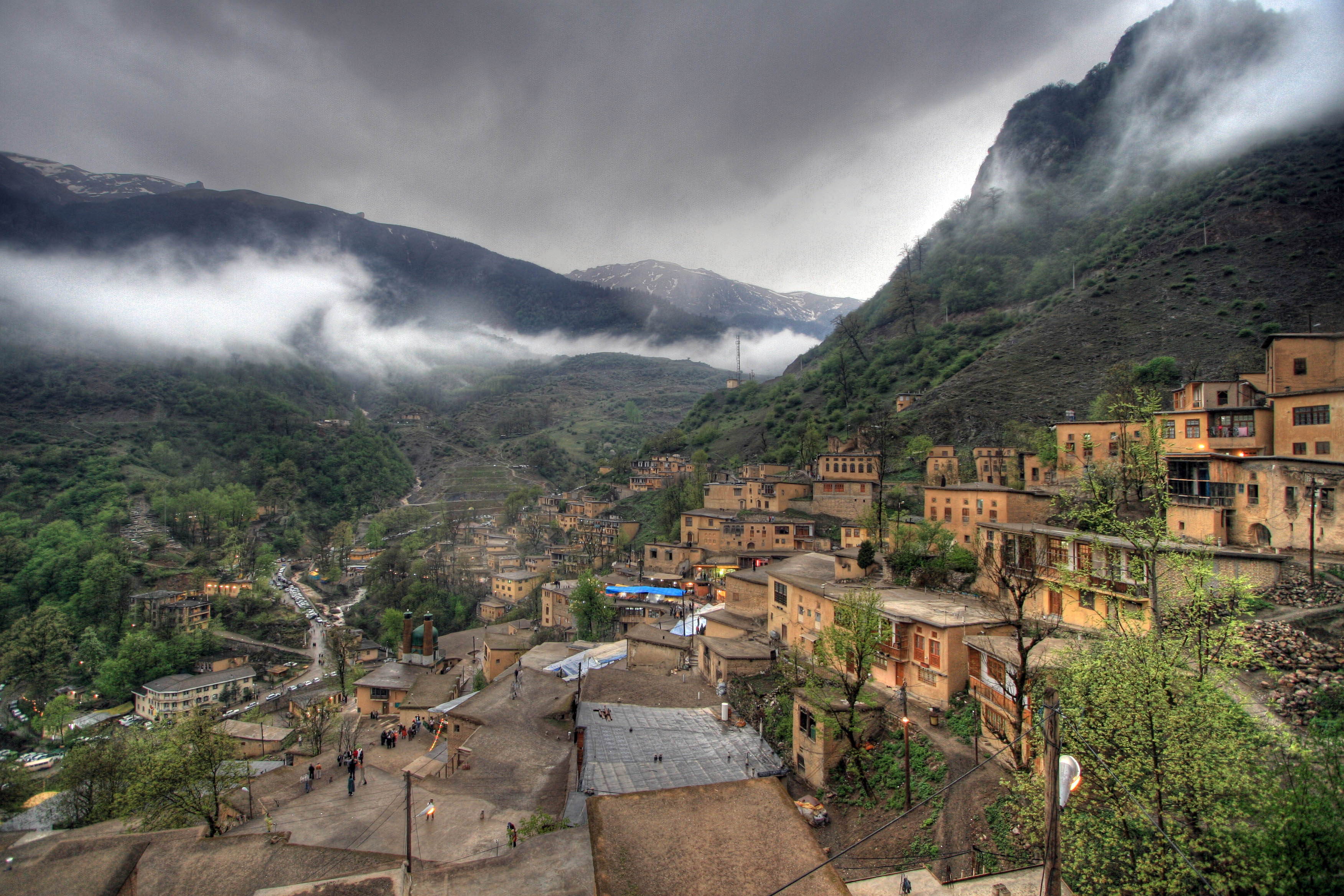 A SUPER-ABUNDANCE of historic sites, vernacular architecture, picturesque gardens, a 4,500-year-old cypress tree, and ingenious engineering concepts make Iran a must-visit destination.
Its millennial history has endowed the country with 21 Unesco Heritage sites – the third highest in Asia after China (50) and India (35).
Recently, 10 of us motored from Shiraz to Tehran. With sojourns at Persepolis, Necropolis, Yazd, Meybod, Abyameh, Isfahan, Kashan, Qom and Tehran, the 980km 13-day journey showcased several visual delights.
All women in Iran must cover their hair as well as their necks to their ankles; this restriction was offset by the friendly Iranians whom we met. A handful expressed views on religion and nationality that were thought-provoking and worthy of emulation by Malaysians.

On Cyrus Day, kilometres of cars inching towards Cyrus' Tomb prompted the police to close the road to Pasargardae; a move that prevented us from visiting the great Achaemenid king's burial place.
Awed by vast numbers determinedly walking the lengthy road in the midday heat to Cyrus' burial place, I asked our guide, Ali Rashidi, why Iranians revered a ruler who died 2,500 years ago and who was a Zoroastrian rather than a Muslim.

"Cyrus was an Iranian; he was a Zoroastrian centuries before Islam came to Persia," Ali replied. I was impressed with this view that a shared nationality supersedes religious differences. Pre-dating Judaism, Christianity and Islam, Zoroastrianism was patronised by the Achaemenid kings.
Another notable Iranian was Imam Hosseini, our guide at Fatima's Shrine in Qom. Because Fatima, sister of Imam Reza, died in Qom, this is Iran's second-most sacred city.
Informed there was only one Muslim in our group and assuming the rest were Christians, Imam Hosseini said in impeccable English: "Judaists, Christians and Muslims worship the same God. We must respect each other's religion because the basis of Islam is love, not hate" – a view that I found heart-warming.

Iran's most outstanding historic site is Persepolis. Built by Darius in 515 BC, this 13-hectare area – comprising palaces, a 100-column hall and stairways – was the venue where satraps offered tributary gifts to the Achaemenid King.
From the Indus basin to the Mediterranean, Darius' empire was the largest in the ancient world.
Testifying Persepolis' vast wealth, Greek historian Plutarch noted that before burning the wood and stone buildings in 330 BC, the Macedonian ruler Alexander needed 10,000 mules and 5,000 camels to carry away the loot.
One indicator of superb craftsmanship in Persepolis is a relief wall carving of 23 delegations bearing gifts. Detailed delineations of their head gear, clothing and footwear facilitate a determination of the delegates' ethnicity.
Reflecting Iranians' sublime aesthetic skills, honeycomb designs were often used to embellish the interior of domes while mirrors, bricks and glass were used to create ceilings and walls of unsurpassed beauty.
Thousands of small mirrors, angled to maximise their reflection and dazzle viewers; three notable examples are the Hall of Mirrors in the Golestan Palace in Tehran, the Ali-Ebn-e-Hamzeh and the Shah-e-Cheragh, both in Shiraz.
In the Unesco Heritage Site of Masjed-e Jame in Isfahan, plain bricks juxtaposed against each other at different angles formed a mind-blowing variety of designs on the ceilings of this 10th century mosque.
Excellent examples of Iran's vernacular architecture are the red brick and mud buildings in Abyaneh, a Zoroastrian village and another Unesco heritage site, and the Tabatabaiha mansion built by a wealthy merchant in Kashan.
Spanning the width of a two-leaf wooden door, the Tabatabaiha's entrance opens out to three massive courtyard gardens.
That their lifestyle was opulent is discernible from the size of the mansion and its lavish ornamentation. Small pieces of coloured glass are used to create stained glass windows offering visual
magnificence and privacy.
Apart from being top-notch builders, Iranians in ancient times were also ingenious engineers. Wind towers were designed to capture winds to cool ground-level dwellings while ice houses, shaped like bee hives, stored thin slabs of ice. With each layer buffered by straw, the ice slabs were frozen in winter for use in
summer.
One selfie-worthy venue for dinner was the roof-top of Dad's Hotel in Yazd. Previously a traditional 19th century house, the roof-top provided a stunning overview of the city.
Another was the Zein Aldin caravanserai. In ancient times, caravanserai provided lodgings for travellers and camels. Because Zein Aldin was far from Yazd's brightly-lit buildings, the roof of this caravanserai offered a matchless view of the starry night sky.
For shopaholics, Iran's cornucopia of handicraft includes miniature paintings, carpets, kilims, embroidery, marquetry boxes or "khatamkari", blue enamel items, block-printed cotton textiles or "qalamkar," as well as local foodstuffs like saffron, pistachios, cashew nuts, chocolates and coffee.
I left Iran poorer in Rials, richer in visual and intellectual experiences and lighter in weight – aided by walking and climbing multiple historic sites and healthy Iranian salads.
Opinions expressed in this article are the personal views of the writer and should not be attributed to any organisation she is connected with. She can be contacted at siokchoo@thesundaily.com
--- ---
...

Is it safe to travel to Iran? Iran is not quite the scary place you th...