On Cyprus and Iran

By Farid Mirbagheri
THE modalities of Iranian foreign policy in the West Asian region were last week eloquently articulated by the country’s deputy foreign minister, Dr Kazem Sajjadpour. Addressing a packed conference hall at the University of Nicosia that included many ambassadors and dignitaries, the Iranian deputy minister presented a malleable account of the Iran’s policy outreach in the region.
Iran's deputy foreign minister Dr Kazem Sajjadpour

* * * The three conceptual categories that he elaborated in his address were “Iranian achievements, Unity and Collectivity”. Outlining the importance of Iran’s strategic significance, the speaker stated regional security arrangements should include the participation of all regional players. The unity and collectivity of all countries, large and small, in West Asia and North Africa were the requirements for a viable security agreement.
Punctuated by timely anecdotes Dr Sajjadpour infused a well-received humour in his speech brushing away any possible weariness that may be associated with a public address by a high official. He seemed confident in his relaxed manner of presentation that engaged the audience to the end.
The lecture was the keynote address in a seminar on the New Geopolitics of the Region organised by the Dialogue Chair in Middle Eastern Studies at the University of Nicosia. The seminar also held a session with two Cypriot (Professor Costas Constantinou and Professor Ahmet Sozen) and two Iranian (diplomat Hossein Gharibi and the scholar Dr Ghadir Nasri) participants each giving an account of their outlook on the geopolitical environment that includes Cyprus.
The audience showed great interest passing comments on several key points that included the tragic loss of innocent lives across the region. The deputy minister responded that within a framework of cooperation, collective action by the regional powers could bring an end to regional conflicts and alleviate much of the suffering.
The opening address was delivered by ambassador Rea Yiordamlis, deputy permanent secretary and the political director of Cyprus’ foreign ministry. Welcoming Dr Sajjadpour Yiormaldis felt encouraged by the Nuclear Agreement of Five plus One that could facilitate the return of Iran into a more engaging international life.
There is little doubt that developments regarding Iran will have far reaching implications for the region and beyond. Cyprus, the closest member of the European Union to this turbulent region, and endowed with Eastern sentimentality as well as Western calculating rationality, is well placed to play a bridging role between two sets of cultures that could benefit mutually from peaceful interaction and exchange. Located at the intersection of three continents and rich with a unique history that blends East and West which enables it to appreciate, and relate to, different belief systems and traditions, the island of Aphrodite has enormous potential to contribute to peace and harmony in the world.

Professor Farid Mirbagheri holds the Dialogue Chair in Middle Eastern Studies in the Department of European Studies and International Relations at the University of Nicosia
--- ---
... 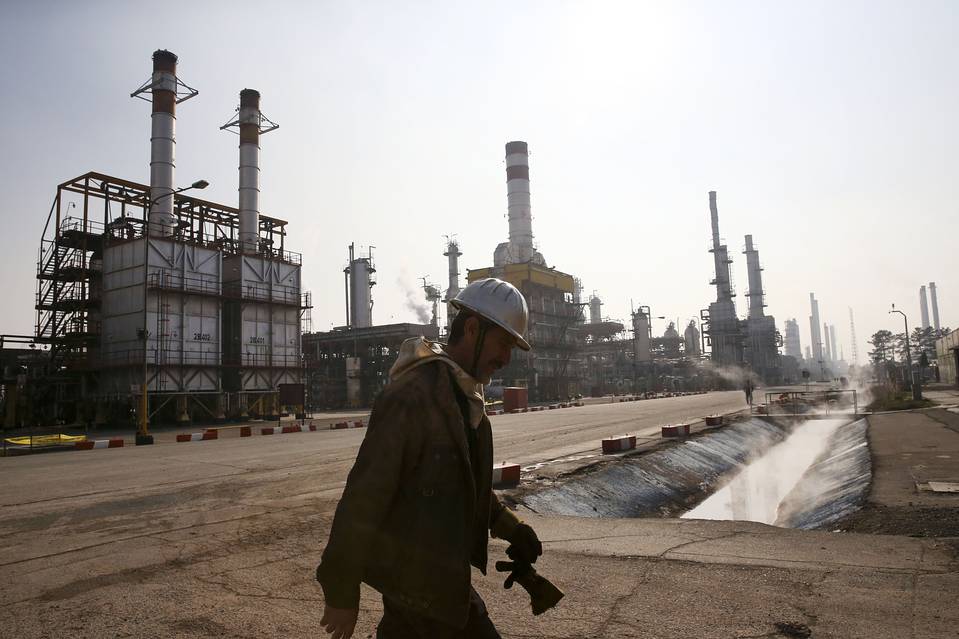 atimes.com 28/05/2018 Economy
While the dogs of war bark, the Ancient – and New – Silk Road goes on forever and a civilization with a long and proud history gets on with life By P...View Details»