Ski Resort Slated to Be Largest in Iran

Construction on Iran’s largest ski resort in Zardkouh, Chaharmahal-Bakhtiari Province, will commence next year, according to a provincial tourism official.
A sub-range in the central Zagros Mountain Range, Zardkouh (literally ‘Yellow Mountain’), is home to a wide range of ecotourism attractions, such as spring sources, glaciers and Chama ice cave.
Now, local authorities are looking for ways to develop the region’s potential to attract tourists in the low travel season and construction of the country’s largest ski resort and gondola lift complex may do just that.
Speaking to ISNA, Heydar Sadeqi, tourism deputy at the provincial office of Iran’s Cultural Heritage, Handicrafts and Tourism Organization, said the region already owns Iran’s second oldest ski resort, Chelgard.
“However, the resort has not been given the attention it deserves and investment has been scarce,” he said. “Despite attracting a respectable number of skiers, the resort is outdated and below the global standards.”
Due to the lifting of western-backed economic sanctions in January, Iran has been able to import modern equipment, such as chairlift technology, which has motivated the backers of the scheme to go ahead with plans to build the resort.
“Once feasibility studies are conducted, we’ll begin construction,” Sadeqi said.
The official added that if the weather permits (i.e. no heavy snowfall/rainfall), the project would be completed in less than two years.
Dizin Ski Resort in Alborz Province is the first and largest in the country. At 2,700 meters above sea level, Dizin provides a long ski season, starting in late November and ending in late May.
The resort is also an important grass-ski center in summer and has numerous lodging and sports facilities.
--- ---
... 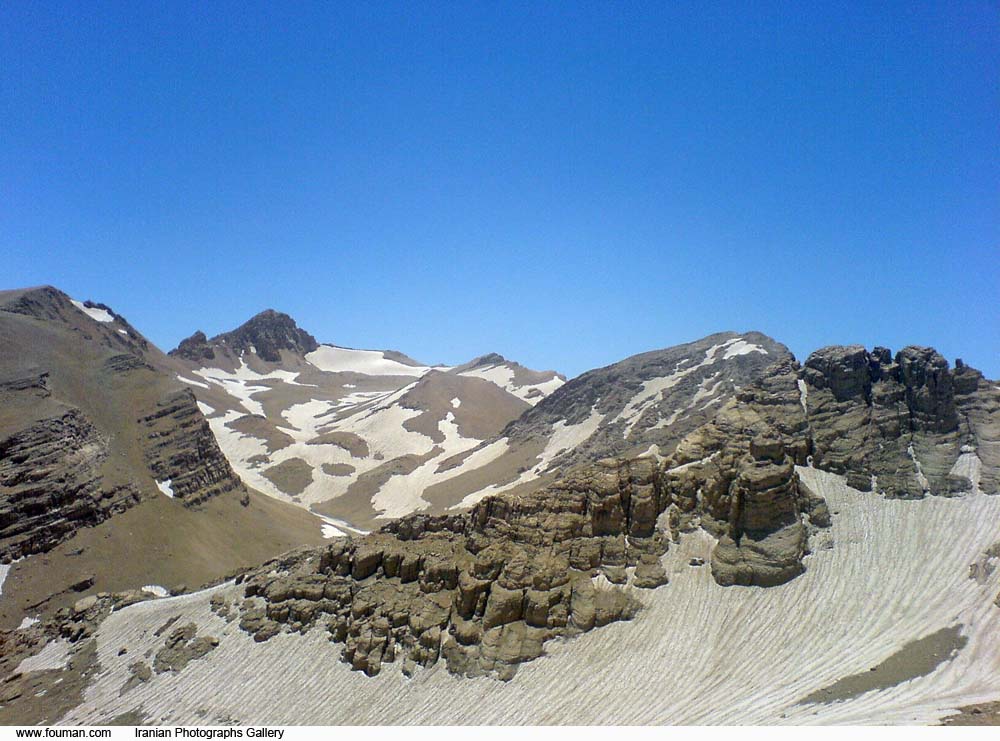 1host2u.ir 01/01/2012 Media
Kolunchin is the highest peak of Zardkuh (Yellow mountain) 2nd in Zagros Range after Mt. Dena. It is located in the Chaharmahal and Bakhtiari Province...View Details»