In an unusual move, Iran and six world powers on Friday released previously restricted documents about their nuclear deal to enforce their view that Tehran is not circumventing limits regarding enriched uranium, which could be used to make nuclear weapons.
Some of the documents are dated Jan. 6, shortly before the pact was implemented. They were posted on the public Web site of the International Atomic Energy Agency.
The agency is monitoring the nuclear deal, which Iran reached with Germany and the five permanent UN Security Council members — the US, Russia, China, France and Britain.
The agreement stipulates that Iran can possess only low-enriched uranium, which is not suitable for weapons, and it is limited to possessing no more than 300kg at any time. That is far less than would be needed to make a nuclear weapon, even if it were further enriched to weapons-grade levels used for the core of nuclear warheads.
When the nuclear deal was signed, Iran had more than 100kg of liquid or solid waste containing low-enriched uranium as part of its enrichment activities. Some of the material remains and the documents posted on Friday declared that the low-enriched uranium it contains is “unrecoverable” and therefore not part of the 300kg limit.
A letter on behalf of EU High Representative for Foreign Affairs and Security Policy Federica Mogherini authorizing publication of the documents was also posted on the Web site.
It did not specify why they were made public nearly a year after they were agreed on by the nations negotiating the agreement.
The move comes at a time when the incoming US administration has served notice it might seek to pull out of the deal.
--- ---
... 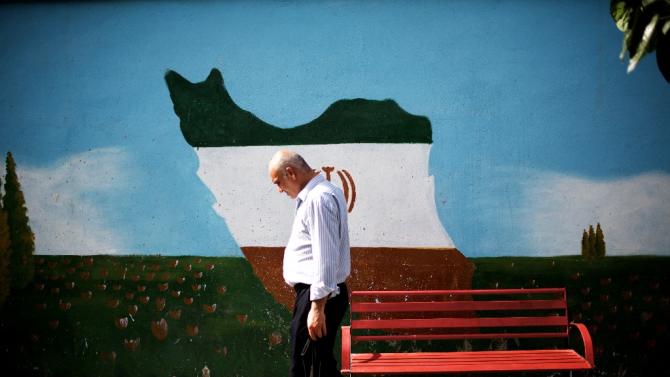