Iran keeps ramping up the production of direct-reduced iron, refusing to yield the palm to India, which follows Iran in the list of top producers.
The trend is likely to continue in 2017, owing to strong crude steel production targets in Iran. However, India also intends to increase steel output, which might add uncertainty to the leadership battle, Metal Expert reported.
DRI, also known as sponge iron, is produced from the direct reduction of iron ore (in the form of lumps, pellets or fines) to iron by a reducing gas or elementary carbon produced from natural gas or coal.
In January-November 2016, Iran produced about 14.9 million tons of DRI, up by 10.8% year-on-year, according to the World Steel Association. Higher production results are attributed to an 11% uptick in crude steel output, which reached 16.4 million tons over the period under review.
Iran is gradually increasing production by relying on the export of semi-finished and finished steel as the local market is still in the doldrums. It surpassed India in DRI production at the beginning of the year, becoming the world’s largest producer.
Over January-November, Indian companies slashed DRI output by 14.8% to around 13 million year-on-year despite the growth of crude steel production (+7.1% y-o-y to 87.5 million tons). The reason was increased use of scrap instead of DRI in the production chain due to changes in the environmental law.
Iranian market players are optimistic about further developments, believing that the trend will continue in 2017. Their confidence is based on a competitive production technology.
Iran’s DRI production is based on natural gas due to vast reserves and one of the cheapest gas prices in the world.
“The problem for Iran is how to use its vast gas reserves. Neighboring countries are reluctant to purchase gas from Iran at market prices … What Iran can do instead with its gas is to turn it into products derived from gas,” says Bahador Ahramian, a board member of the Iranian Steel Producers Association.
With high-quality natural resources, Iran will be able to maintain its leading position in the global DRI segment.
Moreover, for the first time ever, two Iranian companies, namely Golgohar Iron and Steel and Persian Gulf Saba Steel, started HBI (hot briquetted iron) production that may add 2 million tons to future results, in case the market for merchant metallized products is favorable.
At the same time, for India, it will be quite difficult to catch up with Iran. According to India’s Sponge Iron Manufacturers Association, total DRI production capacity in the country is 48.6 million tons per year, of which around 75% (36 million tons) are coal-based.
Moreover, India is the only country in the world making DRI using coal gasification.
“Coal gasification of DRI plant became a real game changer. Proved economic viability helps spread this technology across the country. But in the current market conditions, it doesn’t look as attractive as before,” a market insider told Metal Expert.
As coal is more pollutant than gas, Indian environmental authorities levied taxes on steel producers, which increased the cost for Indian producers.
Trying to maintain efficiency, many turned to scrap. As a result, in H1 2016, India increased scrap imports by 19.1% to almost 3.8 million tons, according to the Bureau of International Recycling.
India is likely to ramp up crude steel production next year by at least 5%, according to WSA. This means that the raw material sector will get some support, but the question remains as to who wins at the end of the day–scrap suppliers or DRI-based steel mills. 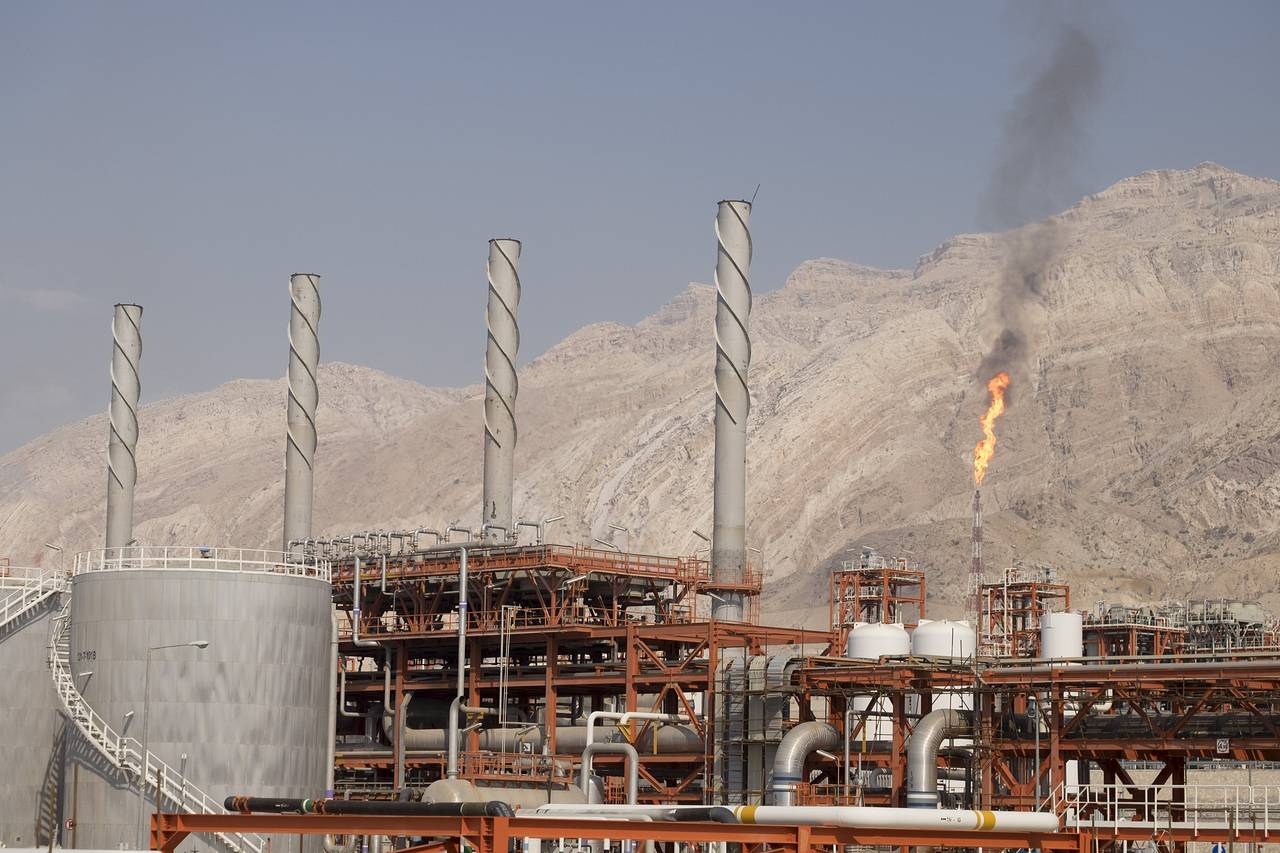 wsj.com 18/04/2016 Economy
EU is seeking to expand commercial and political ties with Tehran following nuclear deal *** A unit of the South Pars gas field on the northern coast...View Details»