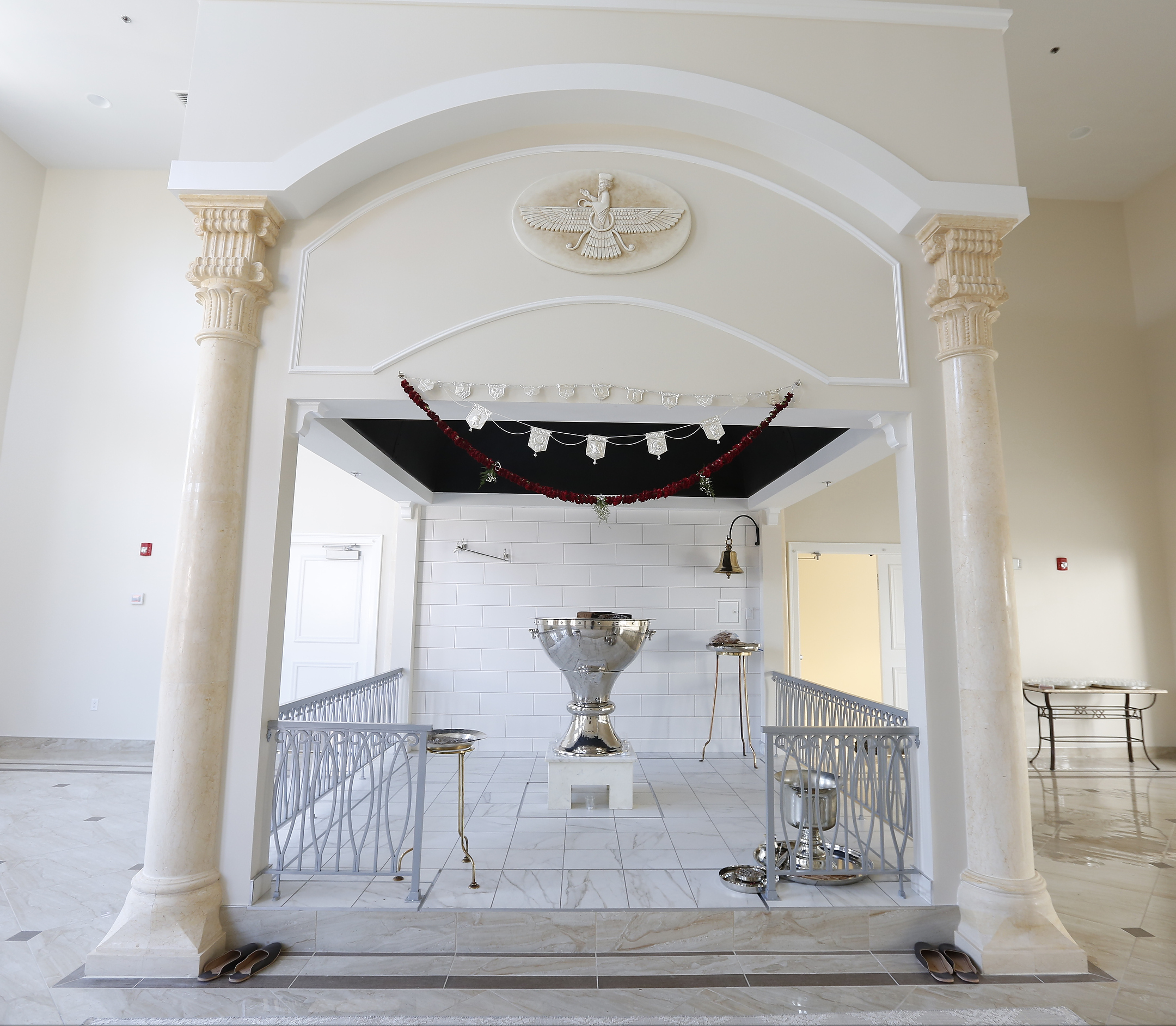 khou.com 04/04/2016 History
RAMAPO, N.Y. — Drive along Pomona Road in Ramapo, and you'll find the new home for followers of one of the world's oldest religions. The gleaming squa...View Details»