What Was it Like in Thirteenth Century Persia? ...
huffingtonpost.com 26/01/2017 History 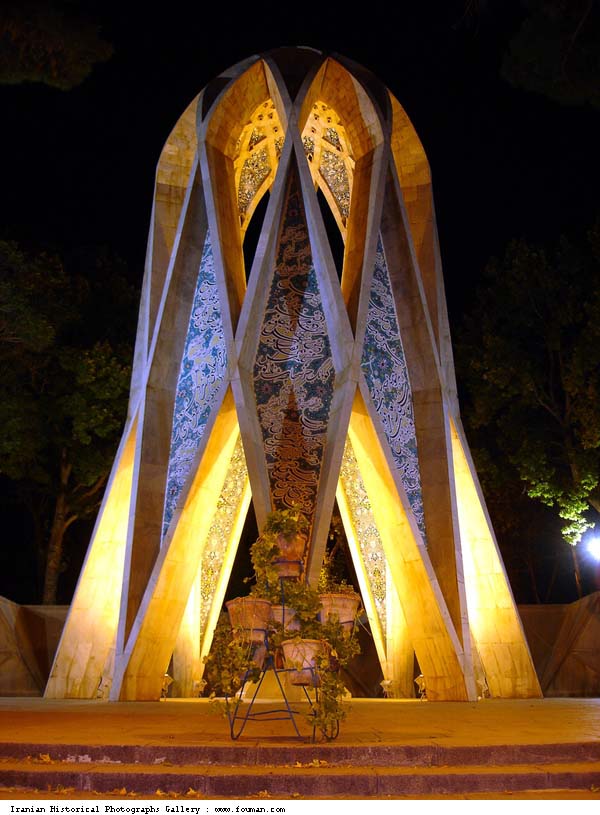 What was it like to live in the 13th century in Persia? How did it differ from the Persia of Omar Khayyam by that point? Interesting that you should bring up Omar Khayyam, since the translations of his poetry into English in the nineteenth century caused a kind of Khayyam craze on the scale of the interest in Rumi’s poetry around the time of the appearance of the translations of Coleman Barks in the mid-1990’s. Thirteenth-century Persian culture was highly poetic, and Khayyam lived only a generation before Rumi. Yet the difference in their poetry and stance is telling about a division in schools of Persian poetry at the time. As a boy, when his family was traveling from his homeland in Central Asia westward to their eventual home in Konya, Turkey, they probably stopped at Nishapur, in the eastern part of present-day Iran. A story was told that Rumi as a boy met there the poet Attar, who wrote the beautiful narrative poem “The Conference of the Birds” and that Attar predicted his future greatness as a poet and mystic. “Your son will soon be kindling fire in all the world’s lovers of God,” he supposedly told Rumi’s father, Baha Valad. But Attar was of the spiritual school of poets, who stayed away from writing court poetry and dedicated their work and lives to spiritual wisdom. Omar Khayyam, also from Nishapur, where he is buried, was a poet of doubt and pessimism, and so he was dismissed by the more mystical Attar, and eventually by the adult Rumi, or at least by his companion and teacher Shams of Tabriz, who disliked Khayyam for speaking “mixed-up, immoderate, and dark words.”
Khayyam was buried beside a garden wall a few miles outside Nishapur, where pear and peach trees scattered petals on his tomb. Celebrated as a mathematician and astronomer while alive, Khayyam also wrote seductive, four-line quatrains, compatible with short, pithy observations about life: “Whether at Nishapur or Babylon... The leaves of life keep falling one by one.” Yet the bracing wind of doubt and pessimism—including questioning whether an afterlife actually existed—that sweeps through these “robais” disturbed the more visionary and believing Attar. In his “Book of the Divine,” Attar imagined a clairvoyant, standing over Khayyam’s grave, seeing the great intellectual “bathing in his sweat for shame and confusion,” having to admit his error. While stories were popular of Rumi and his father going to visit Attar, as an homage, no story was eve told of Rumi and Baha Valad visiting the grave of Omar Khayyam.
--- ---
...

The mysterious life of America’s most popular poet, a 13th-century Per... Moonshine Is Just a Phone Call Away in Islamic Iran ...