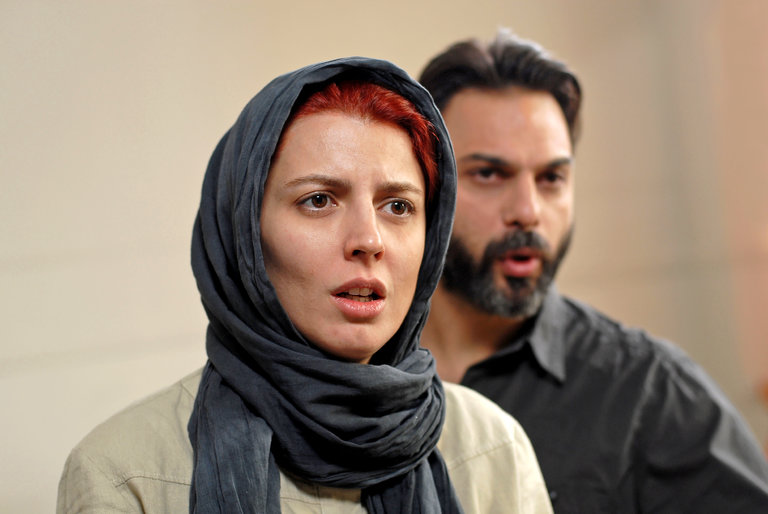 * * * When he won the Oscar for best foreign language film for “A Separation” in 2012, the Iranian director Asghar Farhadi decried the “talk of war, intimidation and aggression” exchanged by politicians and dedicated his award to the people of Iran, “who respect all cultures and civilizations and despise hostility and resentment.”
Because of the executive order blocking travel into the United States from seven heavily Muslim nations, including Iran, Farhadi has announced that he will not attend this year’s Academy Awards ceremony, where he’s eligible for another Oscar, this time for his exquisite Arthur Miller riff, “The Salesman.”
In an equally touching statement, Farhadi lamented the “hard-liners” on both sides of the ocean and once again asserted our common humanity. His peerless understanding of human weakness, and of the societal forces that shape our lives, is on display in his previous four features, all of which are available to stream.
‘Fireworks Wednesday’
With its elegant latticework of betrayals and schemes, the plot of “Fireworks Wednesday” sounds almost like a screwball comedy: On the eve of her wedding, a young housekeeper accepts her client’s offer to pay for a beauty salon visit, under the condition that she spy on a beautician there, with whom the client suspects her husband is having an affair. Although Farhadi pulls some surprises from the situation, the film is a bracing look at marriage from the vantage of a woman who hasn’t yet entered that institution. It also subtly exposes the class differences that set the whole calamity into motion. (Available to rent on iTunes; add it to your Watchlist.)
https://www.nytimes.com/watching/titles/movies/24959?watchlist-action=newsletter
‘About Elly’
“About Elly” begins with a seemingly harmless white lie: In order for their party to secure a weekend getaway spot on the Caspian Sea, two single people pretend to be on their honeymoon in order to circumvent strict religious conditions. When someone goes missing, however, this small deception carries enormous consequences for everyone involved. Farhadi could have engaged in moral “tsk-tsk-ing” over the situation, but instead he clarifies the motives of characters up and down the ensemble, turning “About Elly” into a tragic and agonizingly suspenseful drama that exposes their true selves. (Watch it on Netflix or rent it on iTunes; add it to your Watchlist.)
https://www.nytimes.com/watching/titles/movies/298889?watchlist-action=newsletter
‘A Separation’
In addition to winning the Oscar for best foreign language film, this brittle masterpiece also earned a rare foreign nomination for best original screenplay, honoring a script that not only evokes the work of Ibsen and Chekhov, but deserves consideration alongside them, too.
The separation of an upper-middle-class couple after 14 years of marriage is only the beginning of an escalating series of mishaps that land them in the court system and reveal vulnerabilities well beyond their relationship. With each perfectly calibrated turn of the plot, Farhadi offers fresh insight into marriage, parenthood, class, morality and the justice system, but he saves his deepest sympathies for an 11-year-old child caught in the crossfire. (Rent it on Amazon or iTunes; add it to your Watchlist.)
https://www.nytimes.com/watching/recommendations/a-separation?watchlist-action=newsletter
‘The Past’
Four years after his separation from his wife, an Iranian man travels from Tehran to Paris to make the divorce official, but he gets caught up in a series of complications. Foremost among them: His wife wants to remarry, but her boyfriend already has a wife who’s languishing in the hospital with a coma, and there are disturbing questions about what happened to her.
“The Past” could be viewed as a companion piece to “A Separation” — both films are about marital turmoil and its devastating effect on children — but it’s distinguished by Farhadi’s nonjudgmental approach to the situation and the theme embedded in its title, which stymies its characters’ attempts to turn the page. (Rent it on Amazon or iTunes; add it to your Watchlist.)
https://www.nytimes.com/watching/titles/movies/267292?watchlist-action=newsletter
--- ---
...

Movie review: 'About Elly' is a skillful Iranian mystery ...

Tweet and delete: US officials erase their praise for Iranian Oscar w... 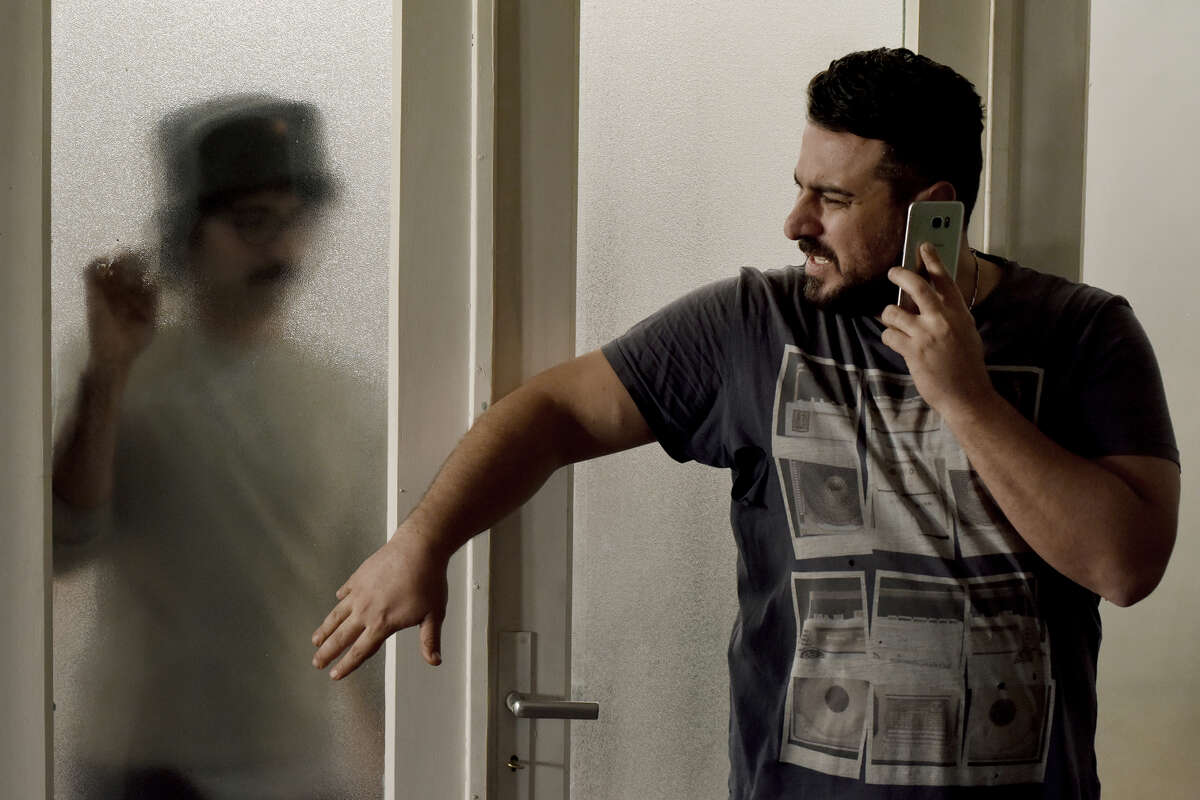