Iran displays ancient Persian artifacts returned from the US

TEHRAN, Iran (AP) — Iran is displaying hundreds of ancient and Persian artifacts, some dating back as far as 3,500 years and all of them recently brought back home from museums and collections in Western countries.
Mohammad Hassan Talebian, deputy head of the Cultural Heritage, Handicrafts and Tourism Organization of Iran, told The Associated Press that all of the items on display were repatriated over the past two and a half years from England, Belgium, Italy and the United States.
He credits the improved relations between Tehran and the West in the wake of the landmark 2015 nuclear deal for helping make the process possible.
"The atmosphere after the nuclear deal was very important," Talebian said. "It made it easy to bring back all these objects home."
The special exhibit, which opened Monday in Tehran's National Museum, displays 558 different artifacts.
They include hunting tools and stitching needles from the Iron Age and a pair of necklaces dating back more than 2,000 years to the Achaemenid Empire founded by Cyrus the Great — the high point of the Persian rule.
Among the oldest items on display are dozens of clay bowls, jugs and engraved coins dating back 3,500 years and formerly housed in the University of Chicago's famed Oriental Institute.
Iran and the U.S. have not had diplomatic relations since 1979, when Iranian students stormed the American Embassy and took 52 Americans hostage for 444 days.
The 2015 deal between Tehran and world powers put limits on Iran's nuclear program in exchange for the lifting of international economic sanctions.
However, the brief thaw in Iranian-American relations may be short-lived. New U.S. president Donald Trump has heavily criticized the deal and has already engaged in a war of words with Iran's leadership and put Tehran "on notice" over a recent ballistic missile test.
The items from the University of Chicago had previously been displayed on their own in May 2016, but this is a first time that all of the items repatriated from these four countries have been displayed together.
Myriam Rahgoshay, an arts enthusiast, said that the return of these and thousands of other historic artifacts still overseas is a key boost to Iranian national identity.
"This is source of great pride and pleasure, because our identity, which is subject to disintegration, is becoming whole again," she said.
--- ---
...

Why Iran Should Gear Up for a "Tsunami" of Tourists | Kouros... 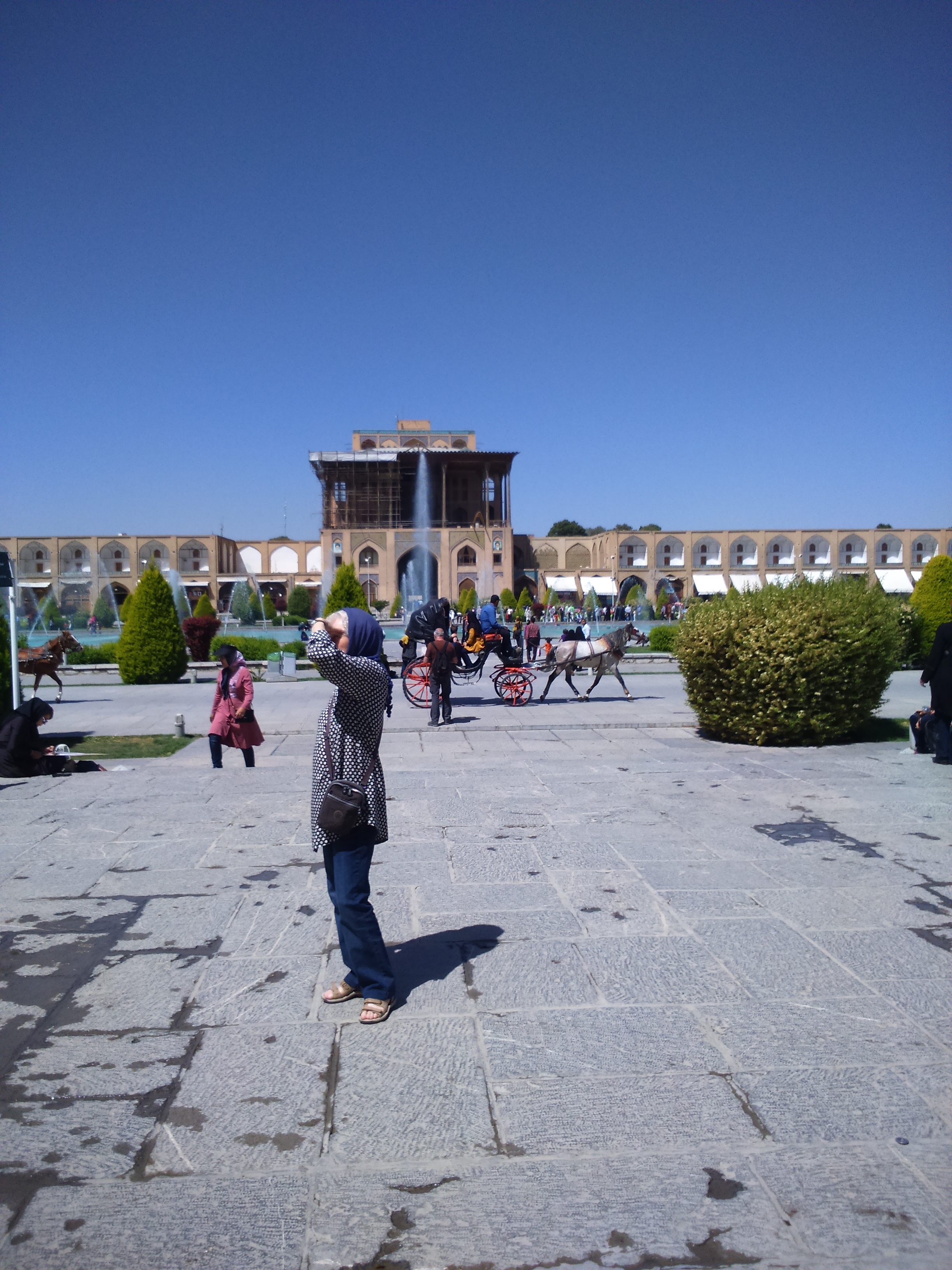 huffingtonpost.com 23/10/2015 Fun
Iran's vice-president and the head of Cultural Heritage, Handicrafts and Tourism Organization has recently given an interview to The Associated Press,...View Details»