This photo shows a view of a friendly match between the Iranian men's national B volleyball team (players in white) and Japan in the northernmost Japanese city of Hokkaido on February 11, 2017.

* * * The Iranian men's national B volleyball team has defeated Japan in a warm-up match for the 2017 FIBA Asia Cup, which will be the 29th edition of continental basketball championship in Asia and slated for mid-August.
On Saturday, the Iranian squad started the match in the northernmost Japanese city of Hokkaido in an energetic fashion and outscored the hosts 18-10 in the first quarter.
The Iranians, however, lost the lead in the second quarter and went down 12-25.
The Iranian young sportsmen managed to regain the upper hand in the third quarter, and rolled past the Japanese basketball players with 20 points to 12.
In the final quarter, the Iranian side did its utmost to clinch a close and grinding 23-21 victory over the Japanese squad.
This came a day after Japan sealed an 85-74 (17-14, 21-16, 24-18 and 23-26) win over Iran.
The 2017 FIBA Asia Cup will take place from August 10 to August 20, a week earlier from the initial scheduled date, in Lebanon.
The tournament will determine the composition of the joint FIBA Asia and FIBA Oceania qualifiers for the 2019 FIBA World Cup. 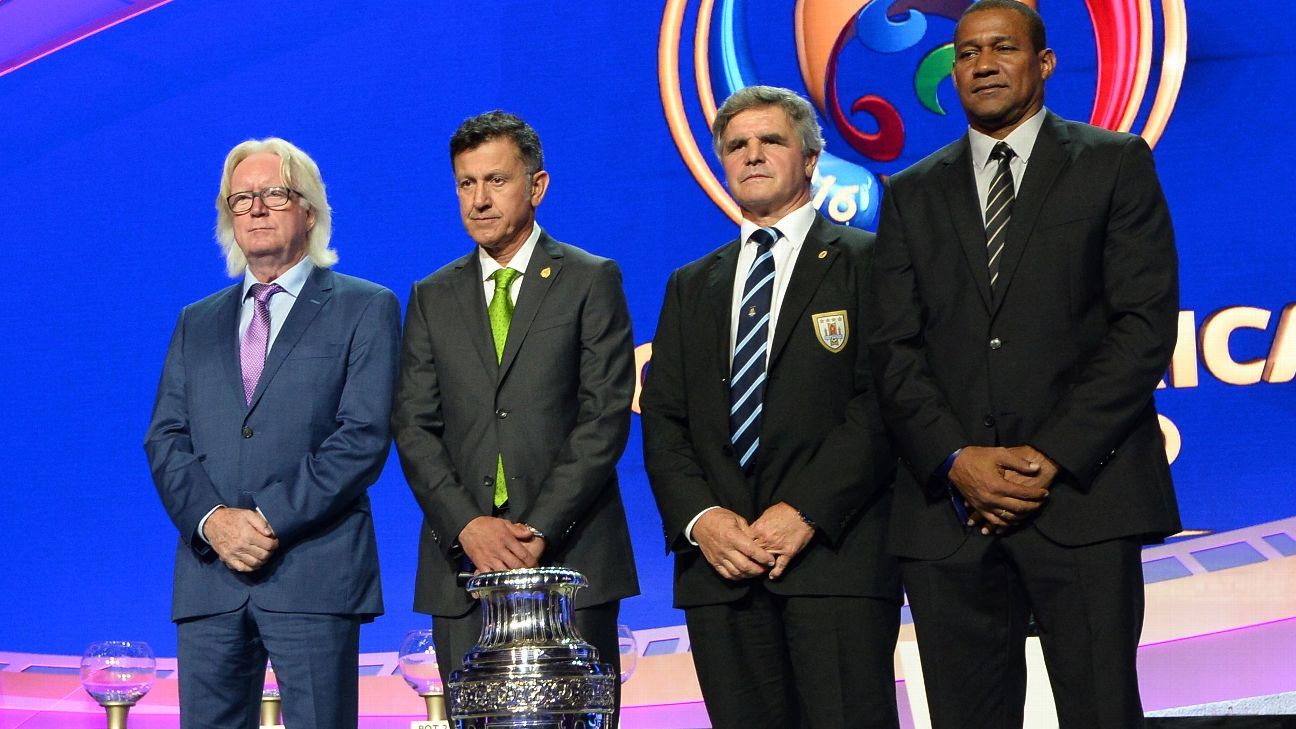