Iran gets set for Internet of Things launch 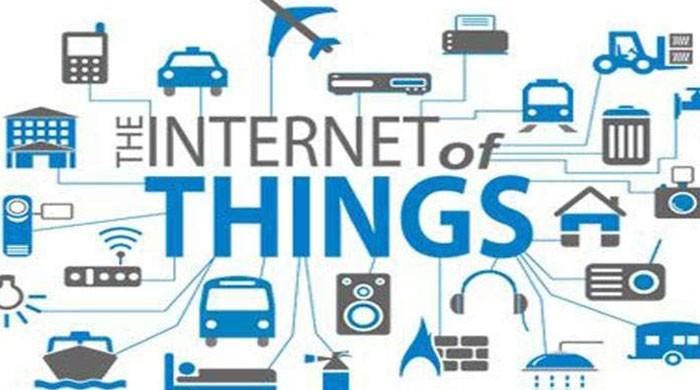 TEHRAN: Intelligent transportation and gas meters you can read from your phone: the Internet of Things is heading for Iran thanks to a deal announced Thursday.
Internet of Things (IoT) applications allow users to monitor and control everything from fridges to city-wide metro systems by connecting remote sensors with computers, mobile phones and smart watches.
French startup Sigfox, which runs a wireless IoT network connecting such devices, signed the deal with local internet provider Parsnet to deploy its nationwide services in Iran by June 2017, Parsnet said in a statement.
Iran will be the 31st country to deploy Sigfox´s network, it said.
"The arrival of this global connectivity solution opens the door to new economically competitive and energy-efficient services for Iranian businesses," Parsnet head Ahmad Jafarabadi said.
Parsnet´s parent company, ParsOnline, is one of Iran´s biggest internet providers.
Iran has a population of 80 million people who use at least 30 million smartphones, a third of which have internet access, according to local media.
The deal comes just over a year after an accord came into effect between Iran and world powers removing some economic sanctions in exchange for limits on Tehran´s nuclear programme.
Founded in 2010, Sigfox is headquartered in France´s "IoT Valley" near Toulouse.
--- ---
...