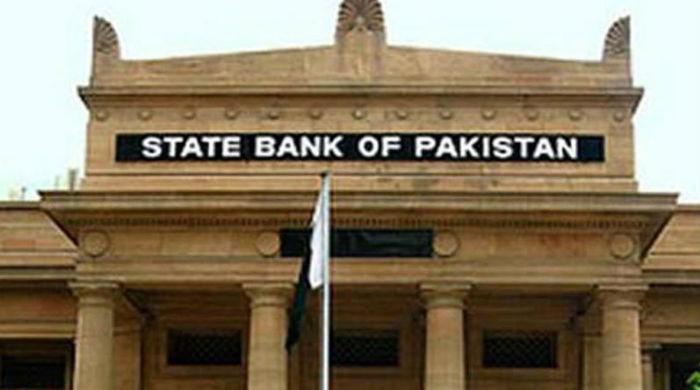 KARACHI: An agreement on Banking and Payment Arrangement (BPA) has been signed between State Bank of Pakistan (SBP) and Bank Markazi Jomhouri Islami Iran (BMJII) on Friday in Tehran.
A statement issued here by SBP said that Deputy Governor, SBP Riaz Riazuddin and Vice Governor BMJII Ghulamali Kamyab signed the agreement on behalf of their respective central banks.
The objective of the agreement is to provide a trade settlement mechanism to promote trade between Pakistan and Iran.
This mechanism will be used for the payment of trade conducted via letter of credit (L/Cs) and in accordance with international laws and regulations.
In the next step, both the central banks will invite banks in their respective jurisdiction to act as Authorised Banks for undertaking trade transactions under this BPA.
Details of the mechanism will be issued by SBP in due course, it was stated.
The State Bank of Pakistan expects this agreement to help strengthen trade links between the two countries, the statement said. 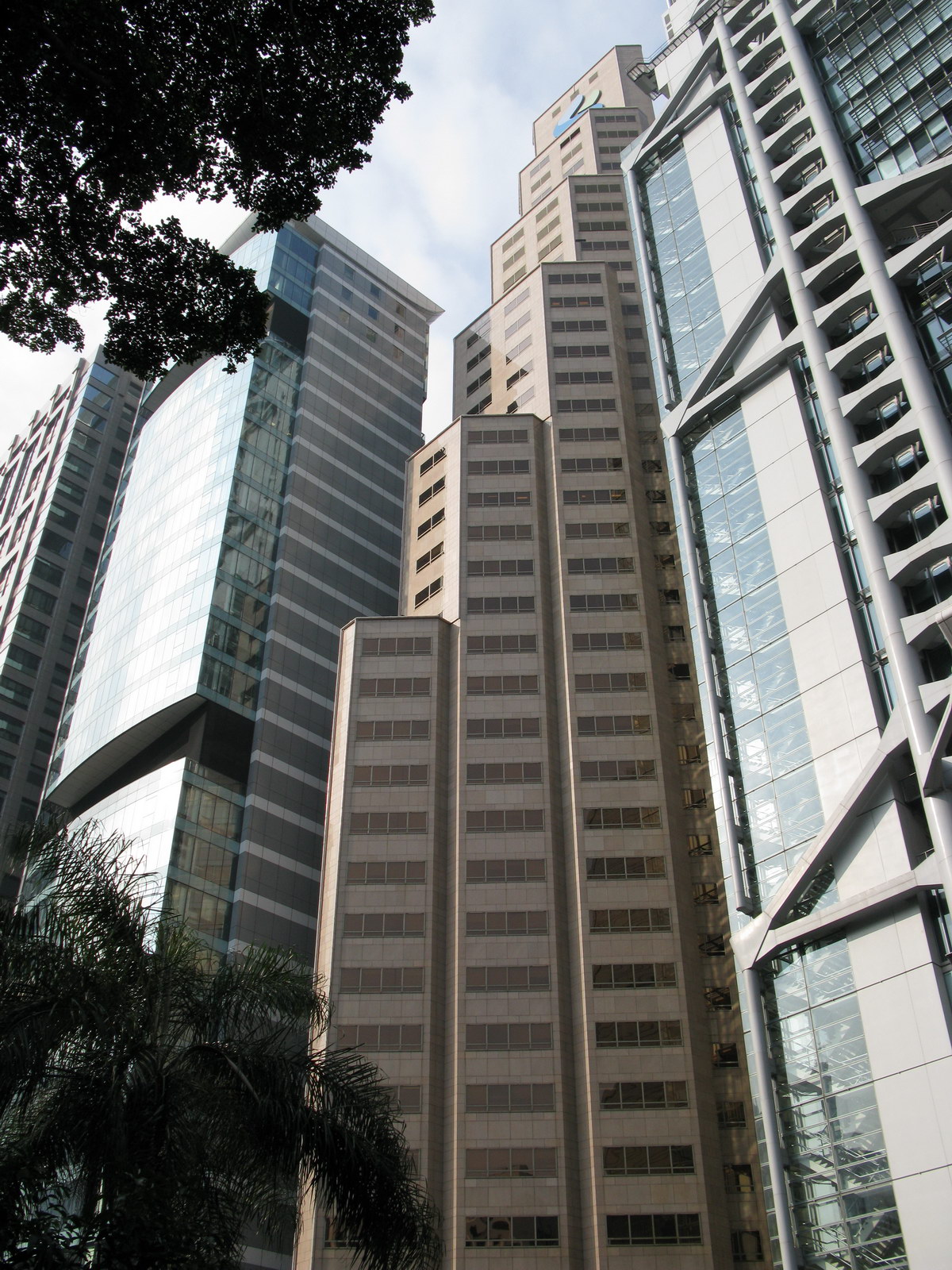 cnbc.com 18/12/2015 Economy
By Jonathan Saul LONDON, Dec 17 (Reuters) - Asian banks are expected to be among the first institutions to venture into Iran once sanctions are remove...View Details»