Greece’s contribution to western civilization is the introduction of dialog as a foundation of democracy, Culture Minister Lydia Koniordou said on Sunday evening, opening a two-day academic conference in Athens with Deputy Foreign Minister Ioannis Amanatidis.
The conference, which includes academics from Greece, China, Egypt, Bolivia, India, Italy, Iran, Iraq, Mexico and Peru, is part of the Ancient Civilizations Forum which will kick off on Monday, with the participation of the foreign ministers of the ten aforementioned countries.
“A great contribution of Greeks to the western civilizations is the introduction of dialog as a foundation of democracy, as the core of its institutions,” she told the conference.
“The borders on the map may have changed, the distribution of power, the name of the powerful, but cultures have always remained stable as an endless pool of knowledge and memory. Through these cultures we can be inspired to respond to the problems of our time, fanaticism and intolerance; the crisis and the impasses,” she said.
The two-day conference is focusing on the role of culture in the modern era and the opening event is titled “The timeless significance and resonance of Ancient Civilizations, their influence and their relationship with modern times.” On Monday, discussions will focus on the role of culture as a tool for soft and smart power and as a factor of economic growth.
Source: ANA-MPA
--- ---
... 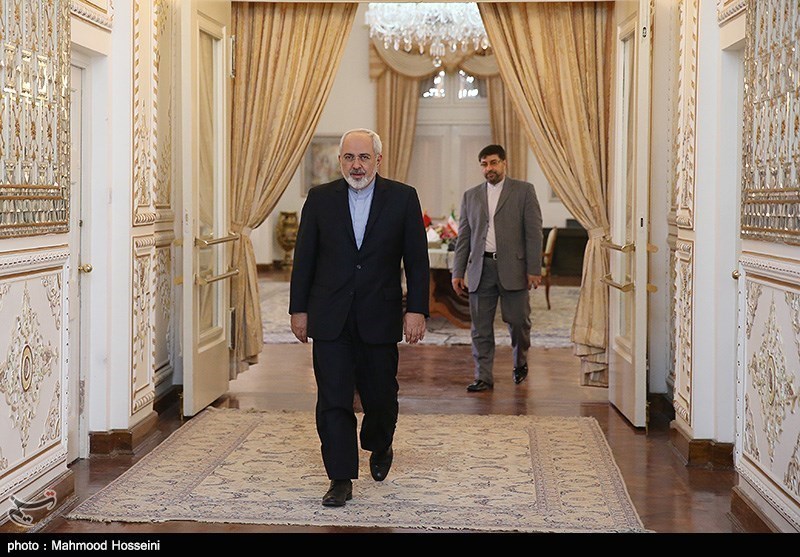