Iran in talks with UKEF for plane purchases 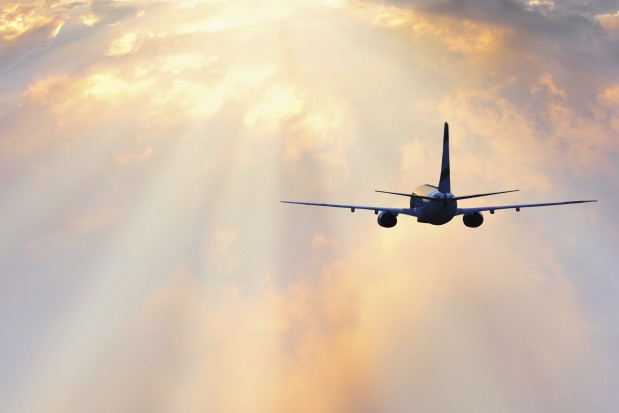 
Europe / 08-05-17 / by Aleya Begum
Iran is in talks with UK Export Finance (UKEF) to facilitate the financing of aircraft sales to state airline Iran Air.
Iran’s deputy transport minister, Asghar Fakhrieh Kashan, told Reuters that the deal was part of its pact with world powers to lift sanctions over its nuclear programme.
UKEF has tentatively offered backing for at least some Airbus jets built in the UK, France, Germany and Spain and could also offer some support for purchases from US rival Boeing.
“We have received some offers from UKEF, that are under review by Iran,” Kashan is reported as saying.
Iran Air is planning to purchase more than 180 jets from Airbus and Boeing.
Despite the Joint Comprehensive Plan of Action (JCPOA) that was signed nearly two years ago, financing for big-ticket purchases remains tough to secure for Iranians as most western banks, nervous of unilateral sanctions retained by the US, are still refraining from offering the Iranians banking arrangements.
UKEF and Airbus declined to comment on the deal when approached by GTR.
--- ---
...

Unchartered Territory: Trade with Iran may be an Economic Goldmine ...

lexology.com 19/10/2016 Economy
Australia, Global, Iran October 18 2016 It’s been a busy month for Iran with a number of inroads being made into one of the world’s largest untapped ...View Details»