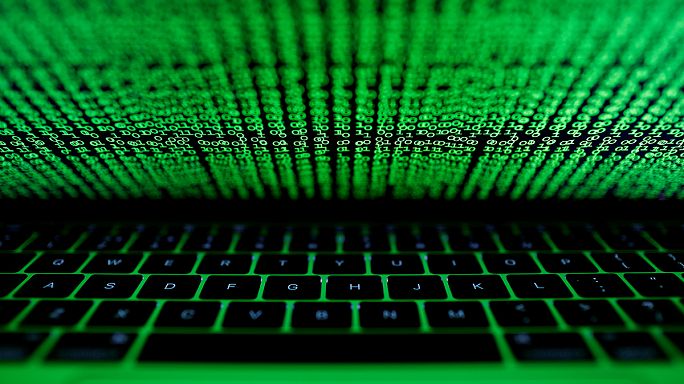 From Indonesian hospitals to Chinese schools, from European carmakers to British doctors’ surgeries and Spanish public utilities, Friday’s global cyberattack is unprecedented, and victims have been counting the costs.
Asia and Europe bore the brunt before a US computer expert accidentally made a fix available. Britain was hard-hit.
“The national Cyber Security Centre is working with all organisations here in the UK that have been affected and that’s very important. And going forward we will ensure that the National Cyber Security Centre is able to continue to advise and support, as they are doing for this particular attack that has taken place,” said UK Prime Minister Theresa May.
Russia, along with Ukraine and Taiwan appeared to be the top target with many attacks on government ministries, and it will take time to undo all the damage. Some data may be irretrievable
“The government has decided to transfer the state computers onto the national operating systems. And it should continue to do it, persistently. Until we achieve this transfer we will have risks,” said Russian presidential advisor German Klimenko.
There has been much speculation that the virus was designed by the NSA for cyberwarfare and was stolen, while Edward Snowden says the whole affair could have been avoided had the NSA warned Microsoft it had found an exploitable weakness.