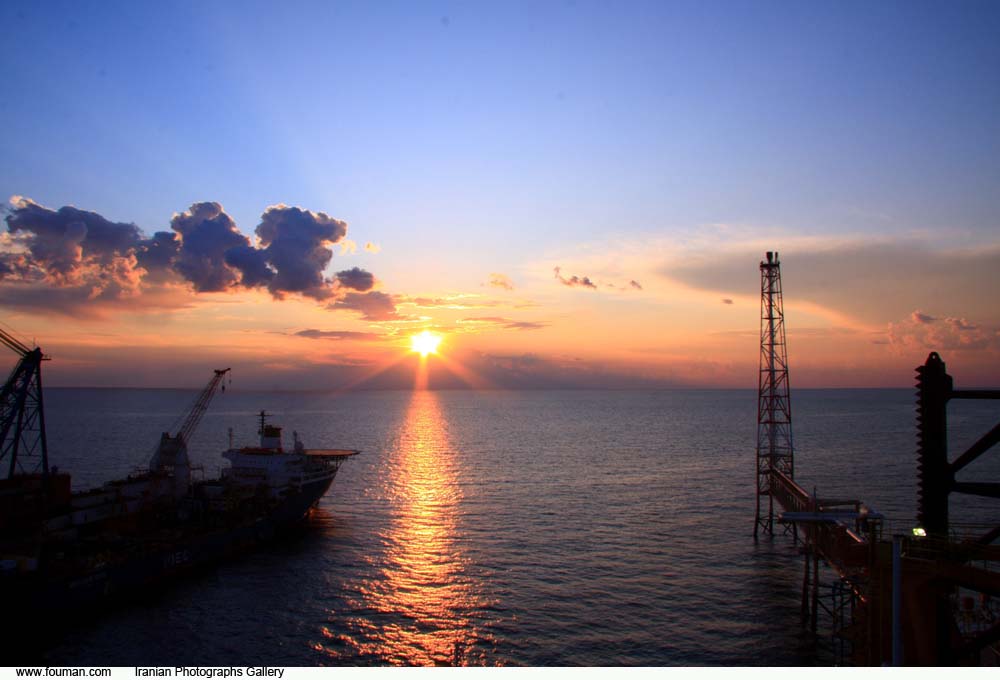 TEHRAN, May 24 (Xinhua) -- Iran has discovered a new gas field in the Persian Gulf basin to south of the country, Press TV reported on Wednesday quoting an Iranian energy official as saying.
The gas field, named Sepand, is close to the giant South Pars natural gas field which is shared with Qatar, the unnamed official with the National Iranian Oil Company (NIOC) said.
Sepand holds 1.5 trillion cubic feet of gas of which about 792 billion cubic feet is recoverable, the official added.
It is still unclear if Sepand was shared with Qatar, the official said, adding that it is independent from South Pars.
The South Pars/North Dome field is a natural gas condensate field located in the Persian Gulf. It is the world's largest gas field shared between Iran and Qatar.
According to the International Energy Agency, the field holds an estimated 1,800 trillion cubic feet (51 trillion cubic meters) of in-situ natural gas and some 50 billion barrels of natural gas condensate.
"One of the most important features of the new field (Sepand) is that it has a wide horizontal natural gas structure," the NIOC official said.
The drilling operation would soon start in the field, he added. 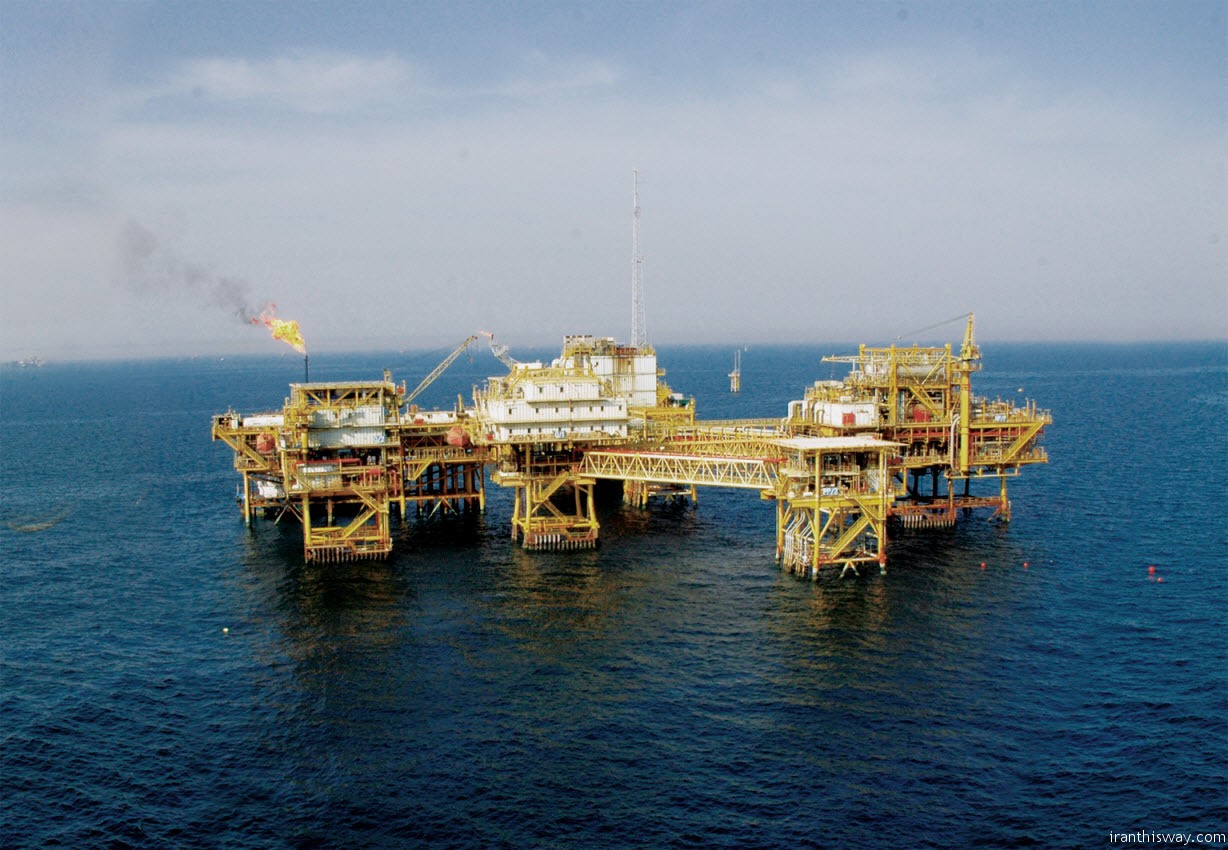 worldbulletin.net 17/08/2013 News
Iran, which sits on the world\'s second largest natural gas reserves after Russia, has been trying to enhance its gas production by increasing foreign...View Details»