US fighter jet shoots down Iran-made Syrian drone after it came within FIRING DISTANCE of American troops...
thesun.co.uk 21/06/2017 Military 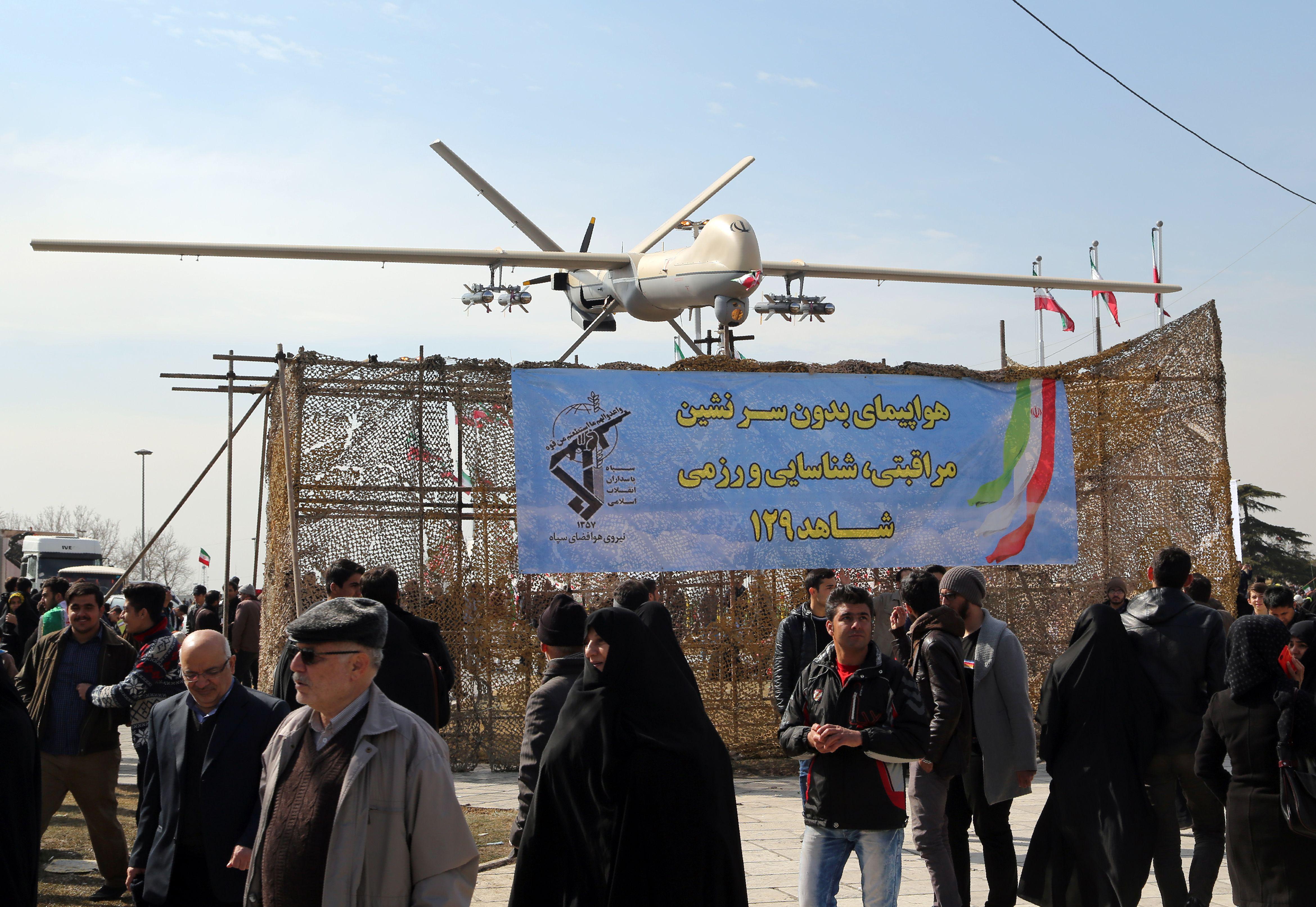 
IT comes two days after US forces shot down a fighter jet which bombed coalition forces, causing tensions with Russia to escalate
By Laura Burnip
20th June 2017, 3:35 pm
US fighter jets have shot down an Iran-made Syrian drone after it came within firing range of US troops.
US forces confirmed an F-15 jet downed a pro-regime armed drone today after it “displayed hostile intent and advanced on coalition forces”.
The Iranian-made Shahed 129 drone was downed near At Tanf, close to the Iraq and Jordan borders

* * * The drone was shot down near At Tanf, close to the Syria-Iraq border, by the F-15E Strike Eagle jet around 12.30am this morning.
The incident marks an escalation in the area, where a base manned by coalition forces has been supporting an anti-ISIS Syrian rebel group.
A US military official told AFP: “They were threatening our forces on the ground. 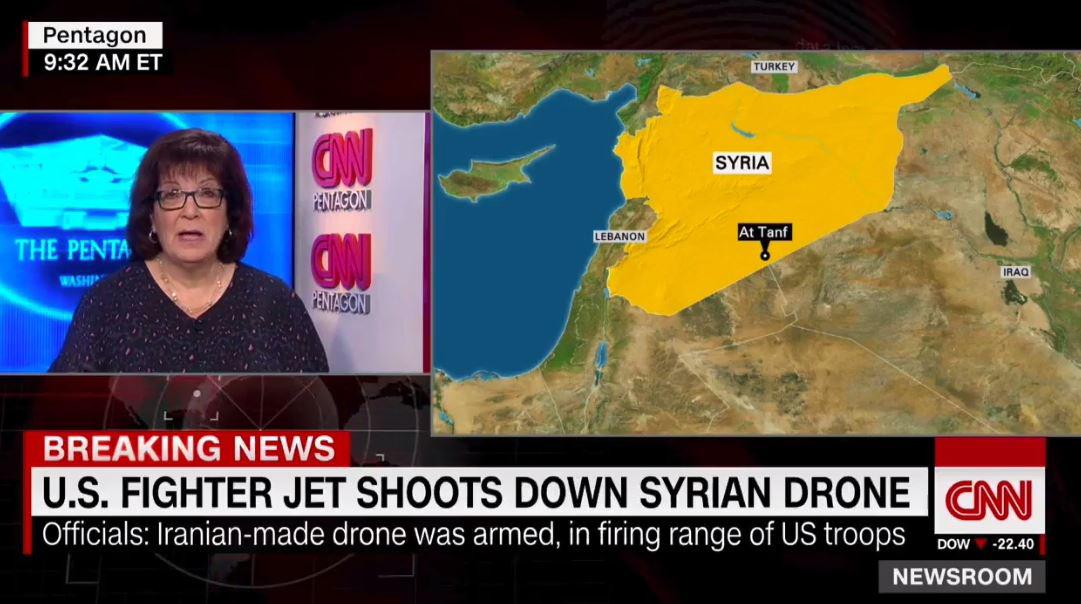 CNN reported that the drone had been shot down by US forces after coming within firing distance of US troops
“Their course was on a run toward our folks to drop a munition on them.”
It comes two days after the US Navy shot down a Syrian military aircraft which had dropped bombs on American-backed fighters in northern Syria.
The move sparked tensions to escalate further between the US and Russia, with Moscow vowing to shoot down all RAF and US jets over Western Syria.
Yesterday a Russian jet came within five feet of a US reconnaissance plane, with officials reported as saying it was flying “provocatively”.
The drone was reportedly downed just outside the de-confliction zone, according to officials.

---US fighter jets have shot down an Iran-made Syrian drone after it came within firing range of US troops, US reports claim. CNN is reporting that an F-15 jet downed a pro-regime armed drone today. ---
...