On Tuesday afternoon at 12 UTC on June 20, 2017, the temperature at Safi-Abad Dezful, Iran hit 115.7°F (46.5°C) with a -27.8°F (-33.2°C) dewpoint, giving this city of 420,000 in western Iran a ridiculously low relative humidity of 0.36%. At that level of atmospheric moisture, the temperature would have had to plunge 143°F (80°C) in order for the moisture to condense out and form ground-level clouds. If one were to cry in joy (or more likely) in despair at the heat, I doubt those tears would reach your lips!
I asked weather records expert Maximiliano Herrera about the reading, and he stated that he confirmed the validity of the reading with Iranian meteorologist Sabit Siddiqi. This was the lowest humidity in world recorded history that Herrera was aware of; the previous lowest humidity he knew of was in Las Vegas, Nevada: a 0.6% reading on June 27, 2011. He gave credit to Georgian climatologist Evgeny Gavrilov for calling his attention to the new Iranian low humidity event.
However, Steven D. Hilberg, Senior Climatologist for the U.S. Midwestern Climate Center, wrote me this morning to tell me that on May 4, 2014, Needles, California hit 102°F (38.9°C) with a -36°F (-38°C) dewpoint, which works out to a relative humidity of 0.33%. Given that we can't really measure humidity to a precision of hundreths of a percent, the two readings are pretty much tied for the lowest humidity record. If anyone finds a similar or lower value, please let me know!
Needles, California made another respectable run at the world record for lowest humidity at 12:56 pm PDT, on Wednesday, June 21, 2017, when the temperature hit 119°F (48°C) with a -11°F (-24°C ) dewpoint, for a relative humidity of 0.8%. The preliminary high temperature in Needles on Wednesday topped out a relatively cool 122°F. The previous day, June 20, 2017, Needles tied their all-time hottest temperature on record: 125°F. We’ll have more on the record-smashing Southwest U.S. heat wave in a post later this week.
World record hottest overnight low temperature: 111°F in Oman on June 17
As we reported on Monday, it’s been a remarkable few weeks for heat in the Middle East and Southwest Asia, with three nations—Pakistan, Oman and the United Arab Emirates—setting their all-time hottest temperature records between May 28 and June 16, 2017. To add to the list of extraordinary recent heat events there, we now have a world record for hottest overnight low temperature: a minimum temperature of 111.6°F (44.2°C) recorded on the morning of June 17, 2017 at Khasab, Oman, located on the Persian Gulf. According to Herrera, the incredible overnight heat was made possible by a strong foehn wind that was blowing downslope from a mountain that Khasab sits at the base of. Descending winds heat up the air by compression as it is forced downward, and many all-time record warm temperatures are set during foehn events.
The previous world record for hottest nighttime low temperature was 107.4°F (41.9°C) on 27 June 2011—also recorded at Khasab. Khasab Airport also holds the record of highest minimum temperature in 24 hours (from 7am to 7am) with 107.4°F (41.9°C) on 27 June 2011, which was also the previous nighttime world record. Thanks go to Dr. Michael Theusner of Klimahaus for alerting us to the new record at Khasab. 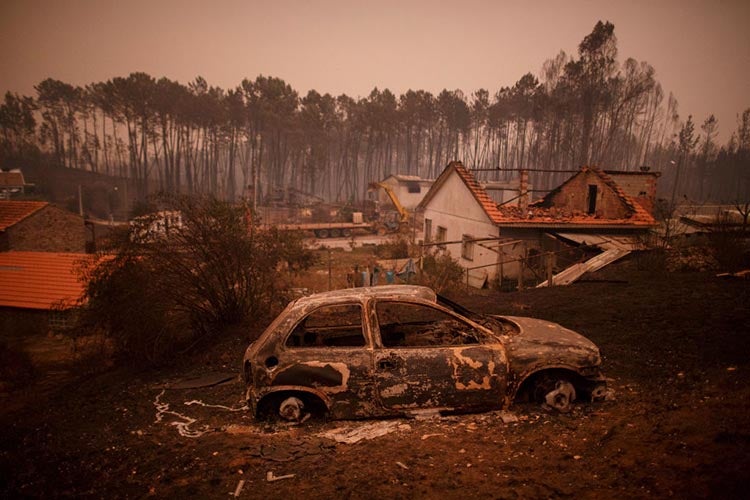 LEIRIA, PORTUGAL - JUNE 18: A burned car stand next to burned houses after a wildfire took dozens of lives on June 18, 2017 near Castanheira de Pera, in Leiria district, Portugal. Most of the victims died in their cars while trying to flee the flames. Photo by Pablo Blazquez Dominguez/Getty Images.

* * * Portugal’s wildfires: the 11th deadliest in world recorded history
The death toll in last weekend’s horrific fires that roared through a forested area in central Portugal is now 64. According to EM-DAT, the international disaster database, Portugal’s fires now rank as the world’s 11th deadliest wildfire event in recorded history. The fires came after a string of very hot days that drove extreme drying of the vegetation, causing severe drought. Thunderstorms without precipitation generated lightning bolts that could have triggered the fires, though the cause is still under investigation. According to EM-DAT, here are the deadliest wildfire events in world history:

* * * The Weather Company’s primary journalistic mission is to report on breaking weather news, the environment and the importance of science to our lives. This story does not necessarily represent the position of our parent company, IBM. 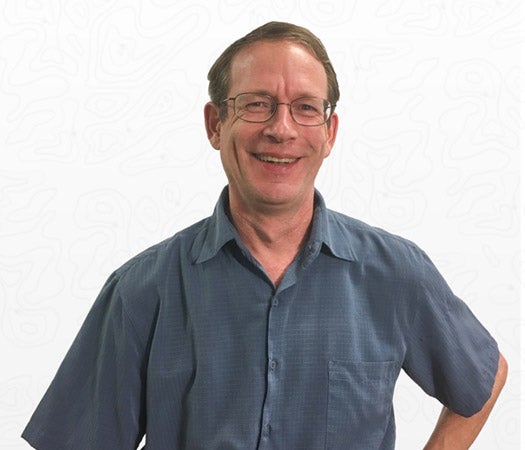