Fire breaks out at Isfahan Refinery in Iran, injuring 10 workers 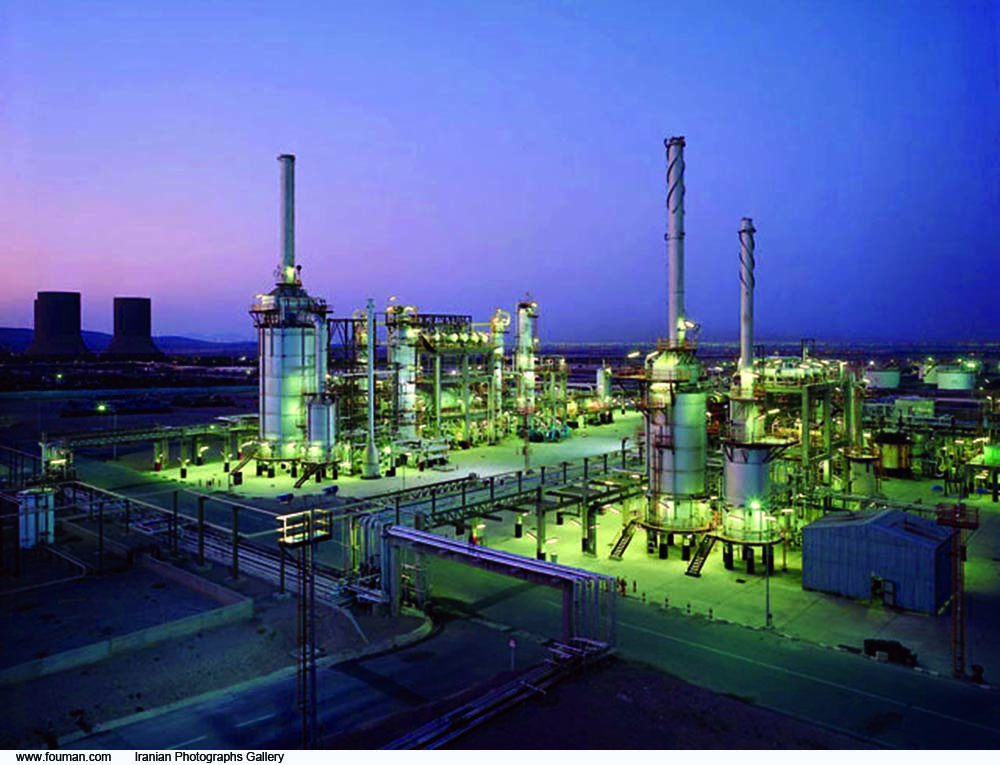 A fire broke out on Monday at a sulfur storage tank in Iran's Isfahan oil refinery, injuring around 10 workers, the refining company's spokesman was quoted as saying by state television.
"Due to the high temperature, some sulfur caught fire, but it was soon extinguished... Around ten workers were suffering from respiratory problems caused by smoke and were treated at the scene," Mohammad Sadeq Hajian, spokesman for the Isfahan Oil Refining Company said.
Hajian denied earlier reports by some Iranian media outlets that around 100 workers at the refinery in central Iran had been injured.
An official at the refinery's fire department told Reuters that the incident was small and did not affect the plant's production.
(Reporting by Bozorgmehr Sharafedin; Editing by Dale Hudson and Luoise Heavens)
--- ---...

reuters.com 11/11/2015 Military
DUBAIIran has arrested more than 40 suspected militants around the country, half of whom were planning to reach Iraq and Syria, Intelligence Minister ...View Details» 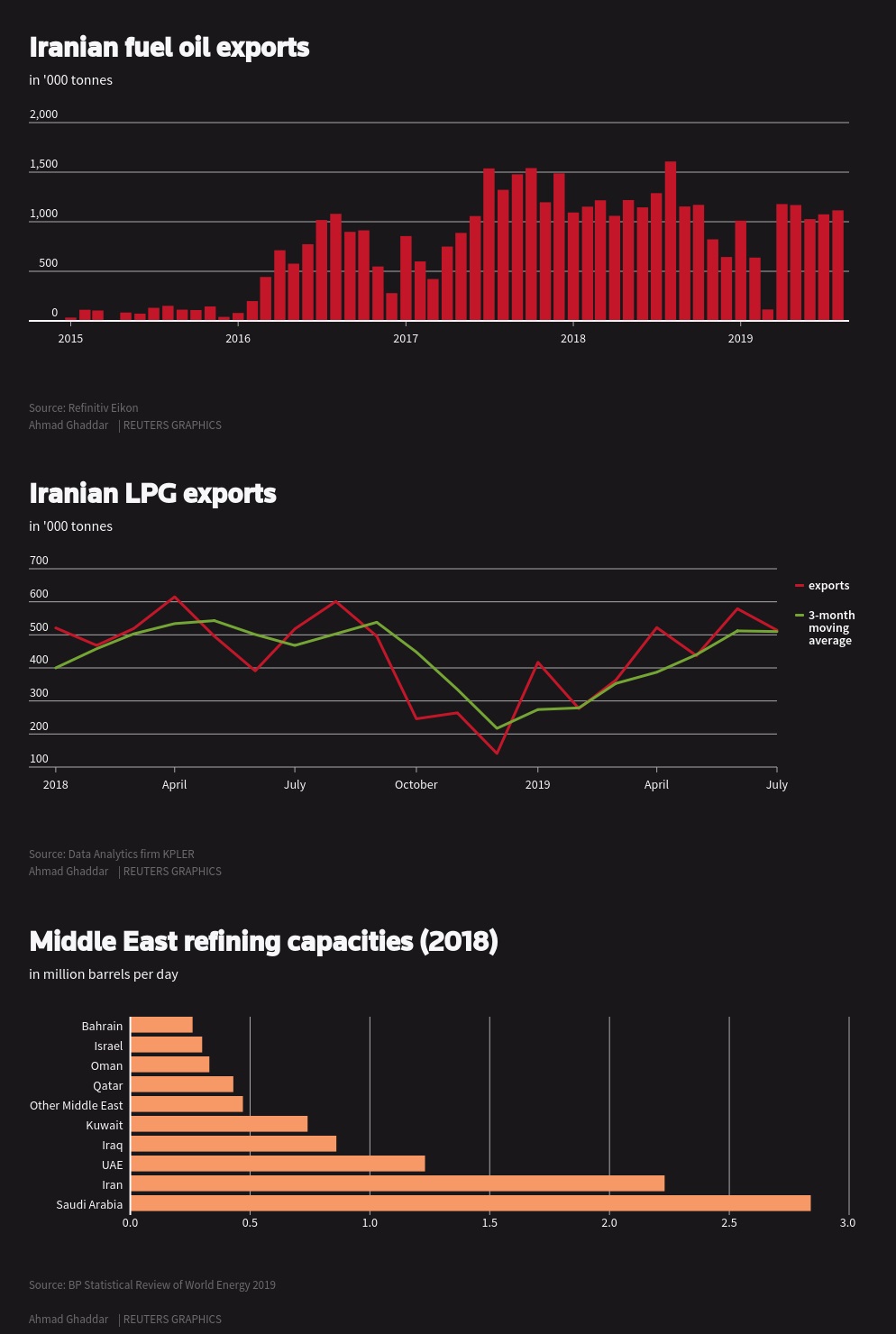 reuters.com 01/11/2016 Military
Iran's Islamic Republic has arrested the organizers of a march last week near the tomb of the ancient Persian king Cyrus the Great that attracted thou...View Details»