Indonesia Investment Coordinating Board (BKPM) has reported that Iranian companies and traders have embarked on 25 investment projects values at $25.6 million in Indonesia during 2016-2017 (irantender.com)

* * * TEHRAN, NETRALNEWS.COM - Indonesia Investment Coordinating Board (BKPM) has reported that Iranian companies and traders have embarked on 25 investment projects values at $25.6 million in Indonesia during 2016-2017, a senior trade official said.
"Iran's projects are mainly in the sectors of general trade, transportation and warehousing, chemical and pharmaceutical industries, hotels and restaurants, and metal industries," Iran's Commercial Attaché to Indonesia Anvar Kamari said.
The statistics indicates that between 2008 and 2014, on average three projects worth of $1 million have been implemented in Indonesia per year; in 2015 no project was conducted and in 2016, 16 projects with a capital equivalent to $14.3 million, and in the first four months of 2017, 9 projects worth of $11.3 million have been implemented or are in progress in the Asian country.
Kamari underlined that the requirement to influence and stay in this market is the physical presence and close interaction with the economic actors of Indonesia, which can be realized through the registration of a company, the establishment of a representation or the determination of the distribution factor.
“Participating in the exhibitions and investment projects in the small- and medium-sized businesses in the hotel and restaurant sectors, transportation and warehousing, the oil industry, chemical and pharmaceutical industries, will be among other successful ways in this market,” he added.
In relevant remarks in early May, Iranian Parliament Speaker Ali Larijani and Head of the visiting Indonesian Parliamentary Delegation Aziz Syamsuddin in a meeting in Tehran underlined the need for expanding economic cooperation between the two countries.
During the meeting in the Iranian capital, Larijani and Syamsuddin explored avenues for bolstering and reinvigorating bilateral ties in the economic and trade fields.
"The two countries have long-standing and friendly ties and must take advantage of their potentials," Larijani said while underling the need for broadening of economic, political and parliamentary relations between the two countries. Syamsuddin, for his part, expressed Indonesia’s willingness to increase the level of economic, political, parliamentary and scientific ties with Iran.
"In this way Indonesia would take any necessary measures." Syamsuddin also submitted an invitation letter from his Indonesian counterpart to pay a visit to Indonesia in the near future.
--- ---
... 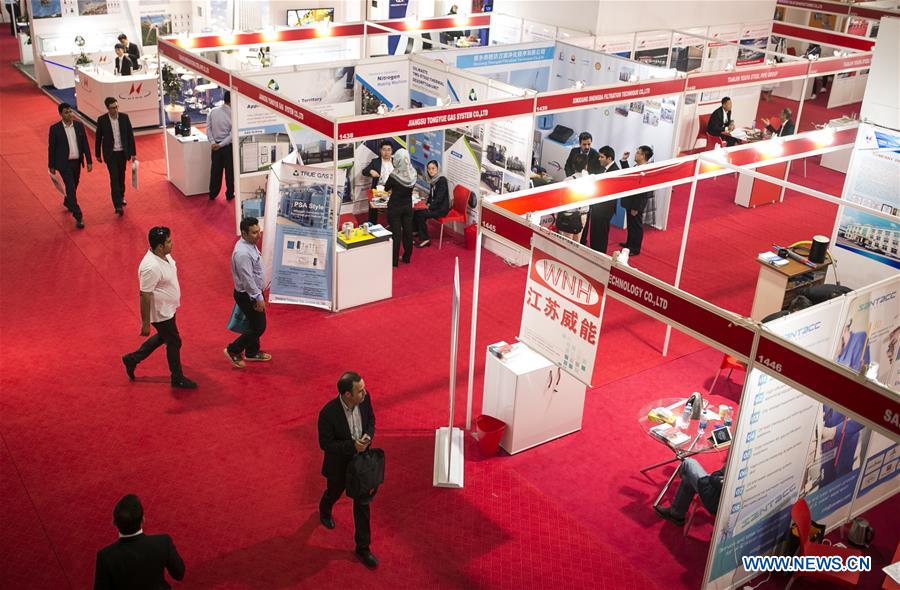 Iran Urges US to Pay Attention to Serious Danger of Extremism Farsnews...

english.farsnews.com 31/01/2014 Military
TEHRAN (FNA)- The Iranian Foreign Ministry called on the US officials to pay attention to the serious danger posed by the terrorist and extremist grou...View Details»