How Iran Is Transforming Its Aviation Industry With Multi-Billion Dollar Orders For Hundreds Of Jets...
forbes.com 29/06/2017 Arts 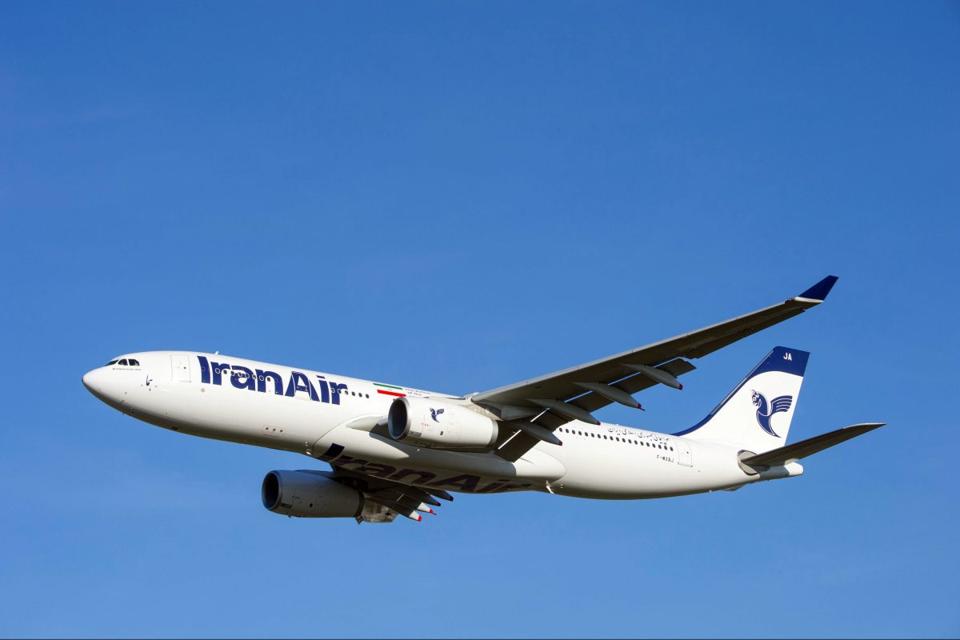 By Dominic Dudley , Contributor
In the space of 18 months, Iran has set about what amounts to a complete overhaul of its aviation sector. Since most international sanctions were lifted on the country in January 2016, its airlines have placed orders for more than 300 new aircraft and options for a further 50 planes.
To put that in context, these orders are twice as large as the entire fleet of planes currently being flown by the country’s 17 commercial airlines.
Until sanctions were eased early last year, Iranian airlines had found it impossible to buy new aircraft or spare parts and they were often forced to cannibalize some planes to keep others in the air. Although they theoretically had a fleet of 250 planes, around 100 of them were sidelined, having broken down or been stripped for parts, meaning only 150 were taking off and landing on a regular basis.
The main beneficiary from the spending spree to date has been Europe’s Airbus, which has attracted a mix of firm orders and memorandums of understanding for 173 aircraft. Its chief rival Boeing has accrued orders and options for 140 planes, while the smaller European turboprop-maker ATR has attracted orders and options for 40 aircraft.
Iran Air’s first new Airbus A330-200, delivered in March 2017. (Photo: A Doumenjou / Master Films / Airbus)

* * * The most active buyer has been Iran Air, the country’s flag carrier. It has placed orders and options for 220 new planes from Airbus, Boeing and ATR, covering both wide and narrow-bodied jets as well as turboprops.
Among the country’s smaller carriers, Iran Aseman Airlines has lined up 30 new Boeing 737 Max 8 jets, with options for 30 more. Iran Airtour has signed a memorandum of understanding for 45 Airbus A320neo aircraft. And Zagros Airlines has signed a memorandum of understanding for 28 Airbus aircraft, including 20 of its A320neo model and eight of its larger A330neo.
In total these orders add up to several tens of billions of dollars’ worth of business. For example, the Iran Air order with Boeing – which covers 80 aircraft – is worth a total of $16bn at list prices. The deal with Iran Aseman Airlines is valued at $6bn, assuming options on all the aircraft are taken up.
The first contracts were announced in February 2016, when Iran Air signed the deal for 40 ATR planes. There followed several months of talks and negotiations with potential suppliers and no further deals were announced until December of that year. Since then, though, there has been a flurry of new orders. Deals covering 180 aircraft were announced that month, followed by agreements for 60 more in April 2017 and a further 73 aircraft in June 2017.
These aircraft orders remain controversial in some quarters and require approval from the US Treasury’s Office of Foreign Assets Control to go ahead. To date, Boeing has yet to make any deliveries, but new planes from other manufacturers are already carrying paying passengers. The first of Iran Air’s new Airbus A320s arrived in January and an A330 was delivered to Tehran’s Mehrabad airport in March this year. In May, the first ATR 72-600 aircraft touched down in Iran; the rest of them will arrive before the end of 2018.
Dominic Dudley is a freelance journalist with almost two decades' experience in reporting on business, economic and political stories in the Middle East, Africa, Asia and Europe.
---{{meta.description}} ---
...

ANALYSIS: Iran is Likely to Heat Up Aerospace Markets...

airwaysnews.com 24/12/2015 Auto
By Vinay Bhaskara December 23, 2015 The global aerospace industry is set to witness an order bonanza not seen since the fall of the Soviet Union, as ...View Details»

forbes.com 26/09/2017 Politics
European banks have begun a fresh wave of investment in Iran, just as Washington launches another attempt at restricting links between the US and Iran...View Details»