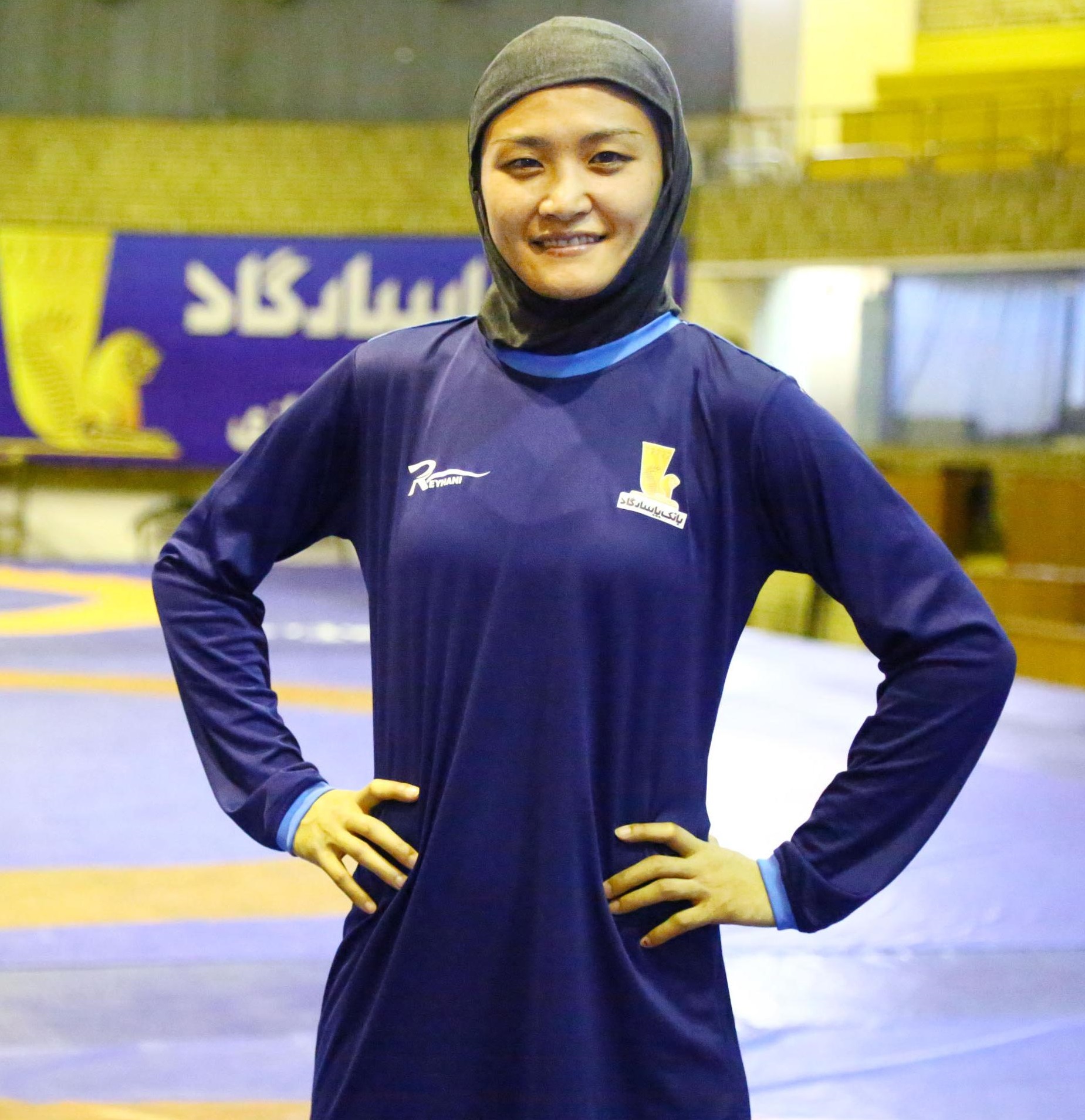 TEHRAN – Four-time Olympic wrestling gold medalist Kaori Icho has coached about 70 women on a short-term assignment to Iran to develop wrestling instructors.
On Monday, Icho talked about the difficulty and excitement of coaching in a country where women’s wrestling does not receive the same level of recognition as it does in Japan.
Four-time Olympic wrestling champion Kaori Icho is working in Iran this month to help develop the nation's grappling instructors. | KYODO

* * * For Iranian women, wrestling began only about two years ago, with full-body uniforms. About 100 women have taken up competitive wrestling.
“This is my first coaching experience, so it’s difficult,” Icho said. “But I feel honored to have come to a country I had yearned (to visit). I’m learning every day.”
Iran’s wrestling federation invited Icho as a special coach to develop instructors from around the Middle East country who have experienced judo or other kinds of sports, so that they can develop young wrestlers.
Icho, who arrived in early September, is scheduled to stay in Iran for about 10 days.
The participants on her program will have tests to become certified instructors after learning techniques such as tackles and defense.
Icho has worn a veil, just like the participants.
“I got used to this outfit, compared with the first few days, but it keeps slipping out of place during practice,” Icho said with a wry grin.
She was also impressed by the participants’ work ethic, saying, “Everyone is working hard and eager to learn skills.”
After becoming the first female wrestler to win four consecutive Olympic gold medals in Rio de Janeiro last year, Icho has taken a break from her wrestling career.
“This is a very valuable experience because I’d like to pursue a coaching career in the future,” she said.
--- ---
...