By Vidya Unnithan, Pune Mirror | Updated: Oct 7, 2017, 02.30 AM IST
Listen to stories about Khusrau in a Persian storytelling form narrated by the well-known dastango, Ankit Chadha
Somewhere between the Katha, the ancient tradition of mythological storytelling in India, and the new-age format of hyper telling, Dastangoi got lost. A Persian storytelling format, Dastangoi originated in Persia in the 13th century. It had reached great heights in India in the 19th century, but was then side-lined by the emerging media of the time. Dastongoi was revived by Danish Hussain and Mahmood Farooqui, who are considered to be the torchbearers of the form. It was the announcement of a three-day Dastangoi workshop on social media that introduced the form to Ankit Chadha, a marketing professional and a theatre enthusiast, who attended it. Fascinated and heavily influenced by what he learnt, Chadha decided to pursue it. “Like all good things in the world, Dastangoi happened to me, and the limitlessness of the medium, with its immense capability to express various contents through words and intonations, attracted me,” said Chadha, who went on to become the youngest dastango, or storyteller.
Having innovated ‘Musical Narrative’, a unique technique of brining together stories and music, Chadha has taken Dastangoi to an international audience. He has also authored an award-winning book on the 13th century poet, Amir Khusrau, titled The Man in Riddles as well as a children’s book, My Gandhi Story. “My journey began because of my ustaad, Mahmood Farooqui, and it was his inspiration and support that made me what I am today,” said Chadha. Strongly influenced by Kabir and his teachings, Chadha’s subjects are derived from the life and work of the weaver- poet. “Because Dastangoi is a blend of history, literature and oral tradition, Kabir is an ideal subject. He did not write down his poems, but they travelled to us through the oral tradition. His thoughts about formlessness and his intimation to listen to one’s inner voice manifested within me,” he said.
With well-researched and wellframed stories in his kitty, Ankit Chadha will perform over two consecutive days in the city. Dastan-e- Khanabadosh, which will be presented today, will have the young storyteller animatedly spin the difference between nomadic and the settled worlds, discussing sustainable life and pastoral lifestyles. It is a research-based narrative for which Chadha followed nomadic herders in Gujarat, Uttarakhand and Rajasthan, to conceptualise the Dastangoi. He will also perform at the Indigene festival, a festival of performing arts, heritage and culinary. “At Indigene I will be performing Dastan Khusrav-e-Shireen Sukhan Ki, which is a presentation on the life, times and works of Amir Khusrau Dehlavi,” said Chadha. The hour-long performance will explore the untouched parts of Khusrau’s life and will be presented with a mix of poetry and narrative. “Dastan Khusrav-e-Shireen Sukhan Ki shows the cultural icon in a different light — as the poet of the masses and as the lover of Hazrat Nizamuddin Auliya.”
WHERE: IISER, Pashan (Oct 7) and Ishanya Mall, Yerwada (Oct 8)
WHEN: Oct 7, 6 pm; Oct 8, 5.30 pm
CALL: 25908000, 40004000
COST: Rs 250–500
--- ---
...

The Father of Assassins, Master of Alamut Hasan-i Sabbah...

alamut.com 21/02/2015 People
HASAN-I SABBAH NOTE: For a synopsis of this document and more information about the history of Alamut please refer to my Index to the History of Alam...View Details» 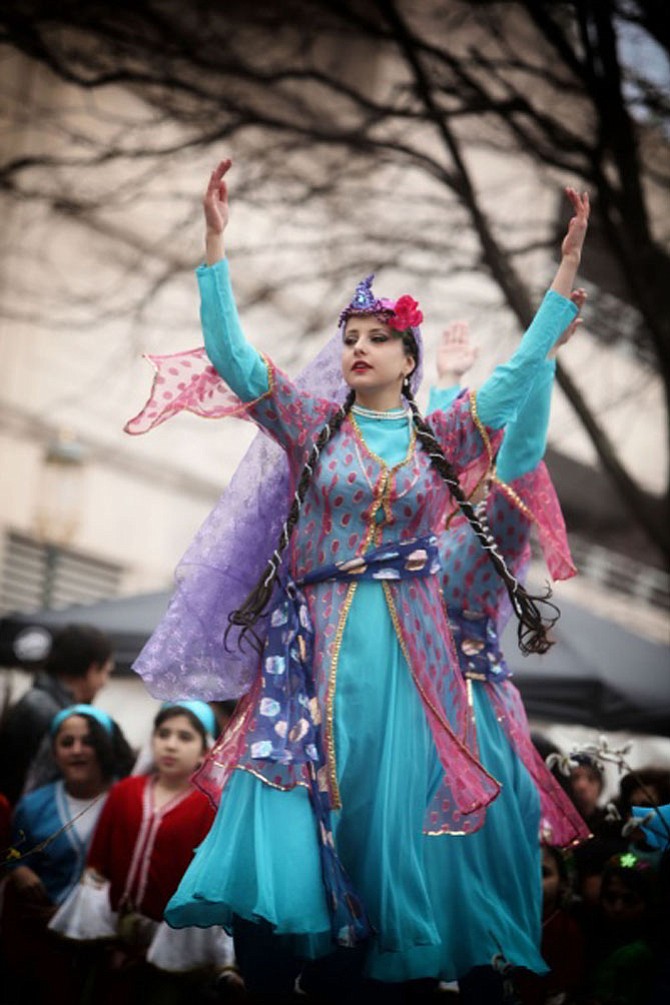