Iran Should Go For Gold, Not A Currency Reform Illusion 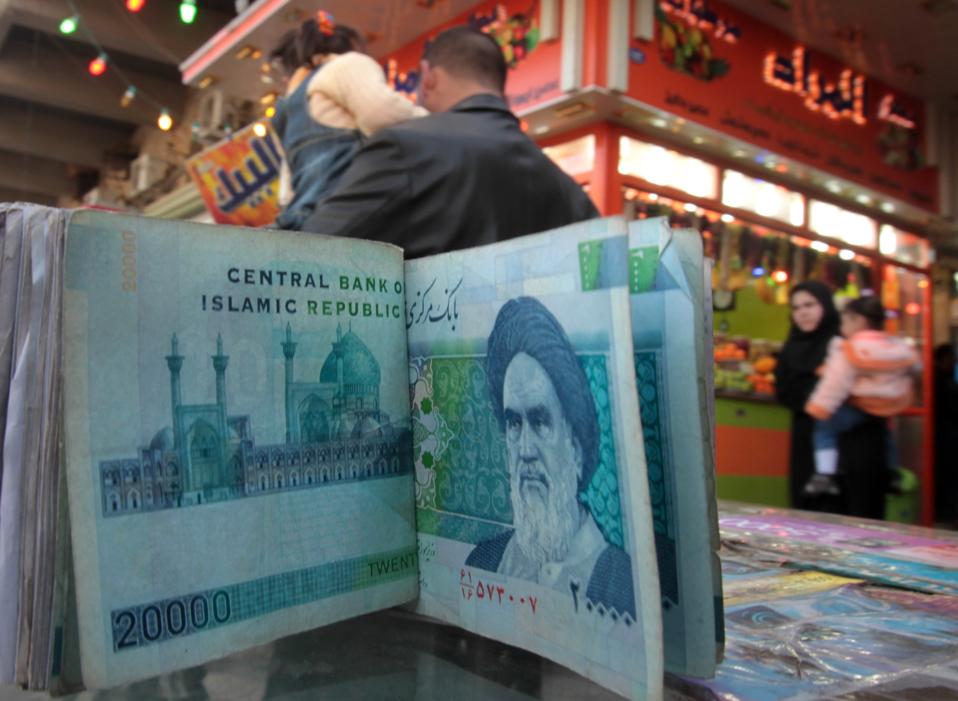 Steve Hanke , Contributor
Last December, the Iranian government of Hassan Rouhani passed a bill to change the name of Iran’s national currency from the rial to the toman. This would require a redenomination in which one zero was lopped off Iran’s unit of account, as 1 toman is equal to 10 rials. Without a change in the monetary and exchange rate regime, the proposed changes amount to a great illusion.
Iran’s currency is, of course, one of the many reasons for Iran’s economic dysfunction. Indeed, since the Islamic Revolution of 1979, the rial has officially lost virtually all of its value – 99.8% to be exact. Judged by the magnitude of this theft, the Revolution has been a total disaster.
While inflation has come down from its October 2012 peak, which I measured at a rate of 62% per month, the rate is still quite elevated, with the official annual inflation rate sitting at 9.6%. But, that rate is the official rate, and official statistics in Iran are always a bit dodgy. My calculations put the current inflation rate close to 20% – double the official rate.
To fix its currency problem, Iran could adopt another country’s currency – like the U.S. dollar or the euro. These are political non-starters, though. The Russian ruble or the Chinese yuan might be more politically palatable, but they are inferior. For a high quality currency issued by a “neutral” country, Iran could follow Liechtenstein and adopt the Swiss franc. But, that would also be difficult for Iran to do. The theocracy would have to admit that it was fallible, and that Iran was going to replace its own currency with a superior foreign unit of account to ensure stability.
There is a solution – an elegant solution. Iran should go for gold, a “currency” that is not issued or controlled by a sovereign. Iran could do this and retain its own currency, too.
Until early in the 20th century, gold played a central role in the world of money. Gold had an incredible run — almost three thousand years. And why not? After all, Professor Roy Jastram convincingly documents in The Golden Constant just how gold maintains its purchasing power over long periods of time.
But, since President Richard Nixon closed the gold window in August 1971, gold has not played a formal role in the international monetary regime. Today, the “regime” is characterized by many as a chaotic non-system.
In the past decade, gold prices have surged and there have been noises in some quarters that gold’s formal role should be re-established in the sphere of international money. In 1997, Nobelist Robert Mundell went so far as to predict that “Gold will be part of the structure of the international monetary system in the twenty-first century.”
**

* * * An Islamic Republic of Iran Gold-Based Currency Board Draft Law
1. The Currency Board of the Islamic Republic of Iran (“the Board”) is hereby created. The purpose of the Board is to issue notes and coins denominated in a gold currency unit, and to hold foreign reserves sufficient to maintain them fully convertible at a fixed exchange rate into gold.
2. The Board shall have its legal seat in Switzerland and shall be subject to the laws of Switzerland.
3. The notes and coins issued by the Board shall be fully convertible into gold on demand. The Board shall charge no commission for exchanging its currency into or out of gold. The notes shall be printed outside the Islamic Republic of Iran.
4a. The Board may not increase its monetary liabilities without gold or foreign reserves equal to 100 percent of the amount of the increase.
4b. The Board shall hold its reserves in gold or in highly rated and liquid securities either denominated in gold or fully hedged against changes in the fiat-currency price of gold. These reserves shall be on deposit at the Bank for International Settlements or at an internationally certified gold warehouse.
5. The Board shall remit to the Government of the Islamic Republic of Iran all net seigniorage beyond what is necessary to maintain 110 percent foreign reserves.
6. The Board may not perform banking services for the Government of the Islamic Republic of Iran, and it shall not be responsible for the financial obligations of the government.
7. Failure to maintain the fixed exchange rate with gold shall make the Board and its directors subject to legal action for breach of contract according to the laws of Switzerland. This provision does not apply to attempts to redeem embezzled, mutilated, or counterfeited notes, coins, and deposits.
8. Existing laws that conflict with this law are void.
9. This law takes effect immediately upon its publication.
Authored by Steve H. Hanke of the Johns Hopkins University. Follow him on Twitter @Steve_Hanke.
---Last December, the Iranian government passed a bill to rename its national currency from the rial to the toman. This would require a redenomination in which a zero was lopped off Iran’s unit of account. But, without monetary and exchange rate regime change, the proposed amounts to a great illusion. ---
... 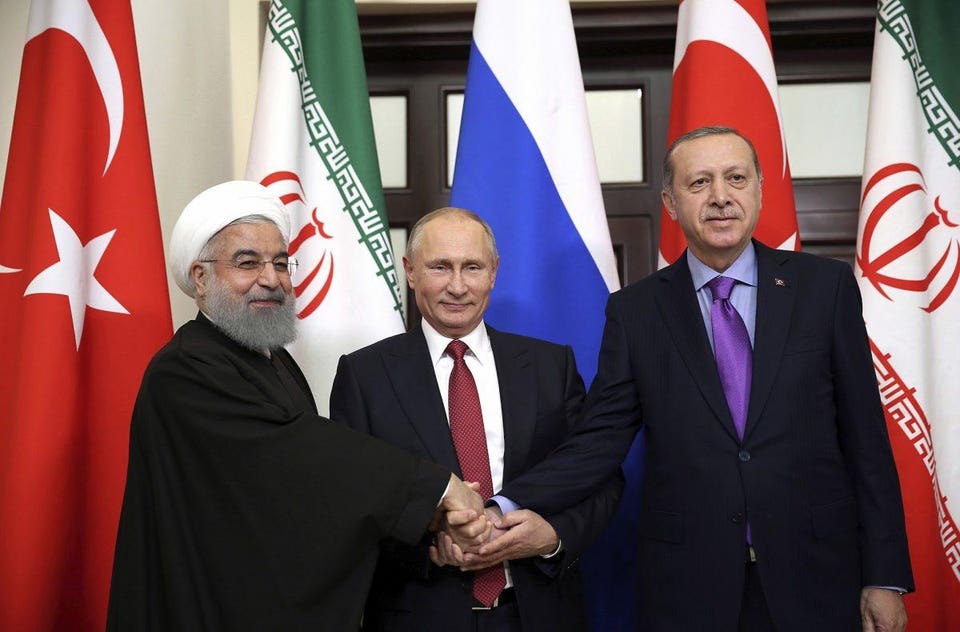 forbes.com 23/08/2018 Economy
How will Iran, Russia, and Turkey react to the plethora of financial sanctions being placed on them by the United States? Well, they will do what any...View Details»

post-gazette.com 18/01/2014 Fun
By Elizabeth Bloom / Pittsburgh Post-Gazette Officials from the Pittsburgh Symphony Orchestra and the American Middle East Institute are in discussion...View Details»