South Korean firm Hyundai Rotem has signed a €720m rail contract with the Railways of Islamic Republic of Iran and Iranian Rail Industries Development to manufacture 450 railbuses (DMU cars) for suburban operations.
The agreement is expected to create around 1,000 direct jobs as well as 1,700 indirect employments, reported Iranian news agency IRNA.
The latest contract comes after Hyundai Rotem signed a memorandum of understanding with Iranian Islamic Republic Railways in May last year, which provided a basis to carry out formal negotiations for a contract to supply 150 DMUs.
Iran Minster of Roads and Urban Development Abbas Akhoundi stated that, after the implementation of the new project, approximately 2,000 people will receive new jobs.
Under the terms of the contract, Hyundai will build 150 rail buses in its South Korean facility while the remaining 300 units will be manufactured in Iran by the Iranian Rail Industries Development Company.
“The agreement is expected to create around 1,000 direct jobs.”
These 150 three-car DMUs will be supplied to Raja Passenger Train Company.
The duration of the contract will be six and a half years, while the first batch of vehicles is expected to be delivered in 18 months once the deal becomes effective.
The new trains are said to be capable of running at a speed of 160km/h.
They will feature LCD passenger information screens, distinct luggage compartments, and additional areas for disabled passengers.
--- ---
... 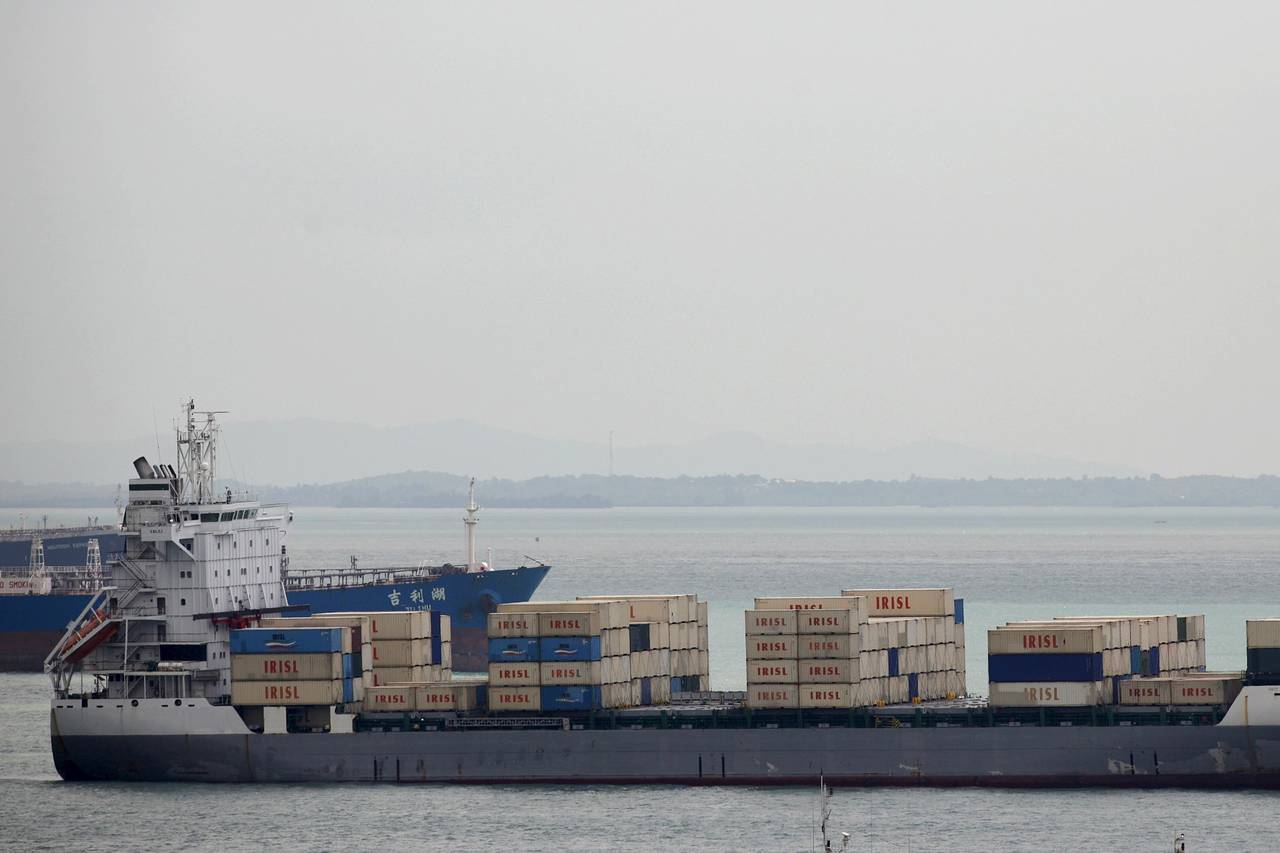