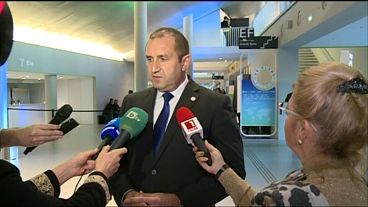 A Manhattan court has found a Turkish banker guilty of helping Iran evade US sanctions. Mehmet Hakan Atilla was convicted on five of six counts on the testimony of a gold trader who pleaded guilty in return for a lighter sentence.
Prosecuters accused Atilla who was an executive at Turkey's majority state-owned Halkbank of being part of a sprawling sanctions-busting deal which included bribes to Turkish government officials.
With the knowledge of several banking officials the deal allowed Iranian money to be moved away from buying food and medicines for domestic consumption and instead to be used to pay off international debts through illegal proceeds from oil sales.
At the heart of the case was Turkish gold trader Reza Zarrab who painted a picture of a culture of bribery and corruption in Turkey, even suggesting the sanctions-dodging scheme was known to President Recep Tayyip Erdogan.
Turkey has rejected the court's findings.
--- ---
... 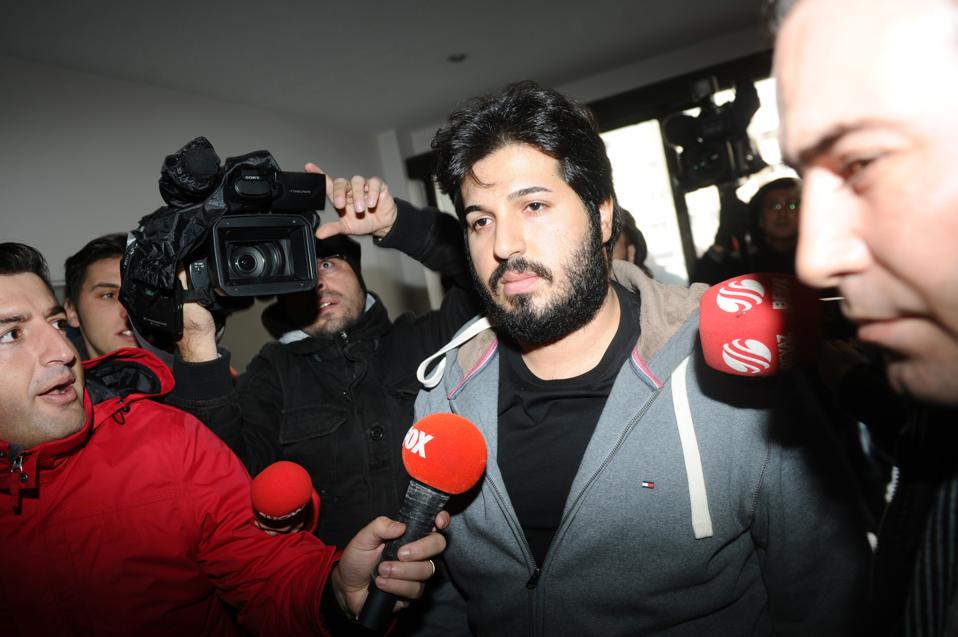