* * * The stricken tanker, registered under Panama and named the Sanchi, had been adrift and on fire since January 6 collision. China Central Television (CCTV) reported that large amounts of oil were burning where the tanker went down.
"Currently, it has already sunk," CCTV said, citing the Shanghai Maritime Search and Rescue Centre. It showed a video of a tower of billowing black smoke and flames on the surface of the water. The ship sank before 5 pm (0900 GMT), CCTV said.
At the time of the accident, the ship had 32 crew members on board: 30 Iranians and two Bangladeshis. A rescue team from China has recovered three bodies and retrieved the 'black box'.
The Port and Maritime Organization of Iran (MOI), in a statement on Sunday, extended its condolences to the families of the sailors, stating that no crew members had survived following the accident.
A Chinese salvage team on Saturday recovered two bodies from the tanker. Another body, presumed to be one of the Sanchi's sailors, was found on Monday and brought to Shanghai for identification.
Chinese Foreign Minister Wang Yi had told his Iranian counterpart Mohammad Javad Zarif by telephone that "as long as there is 1 percent of hope, China will continue to make 100 percent effort" to rescue and recover other members of the crew.
The tanker, owned by National Iranian Tanker Co, was carrying almost 1 million barrels of condensate, an ultra-light crude oil, to South Korea.
It collided with the CF Crystal (IMO:9497050), which was carrying grain from the United States, about 160 nautical miles (184 km) off China's coast, near Shanghai.
--- ---
... 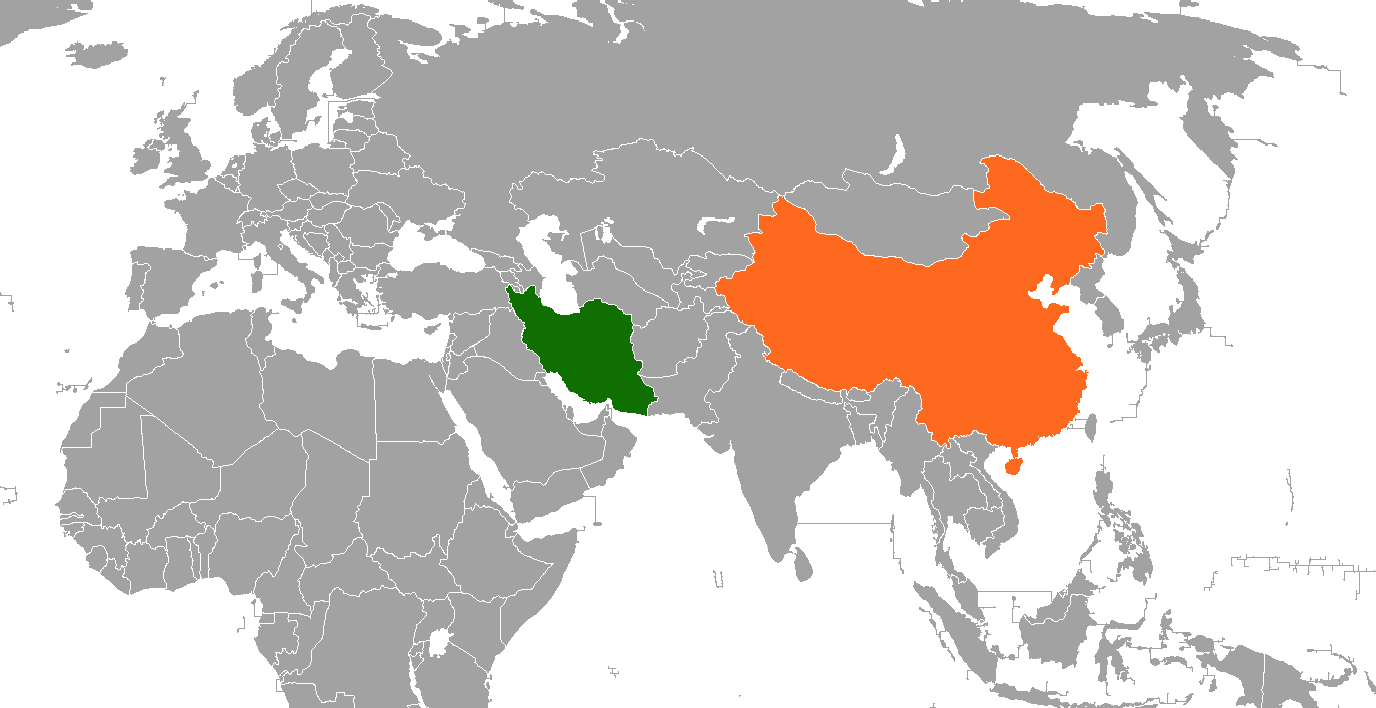 reuters.com 24/09/2015 Science
A senior Chinese official has offered Iran help with upgrading its manufacturing technology to boost its economy, saying that the two countries are go...View Details»