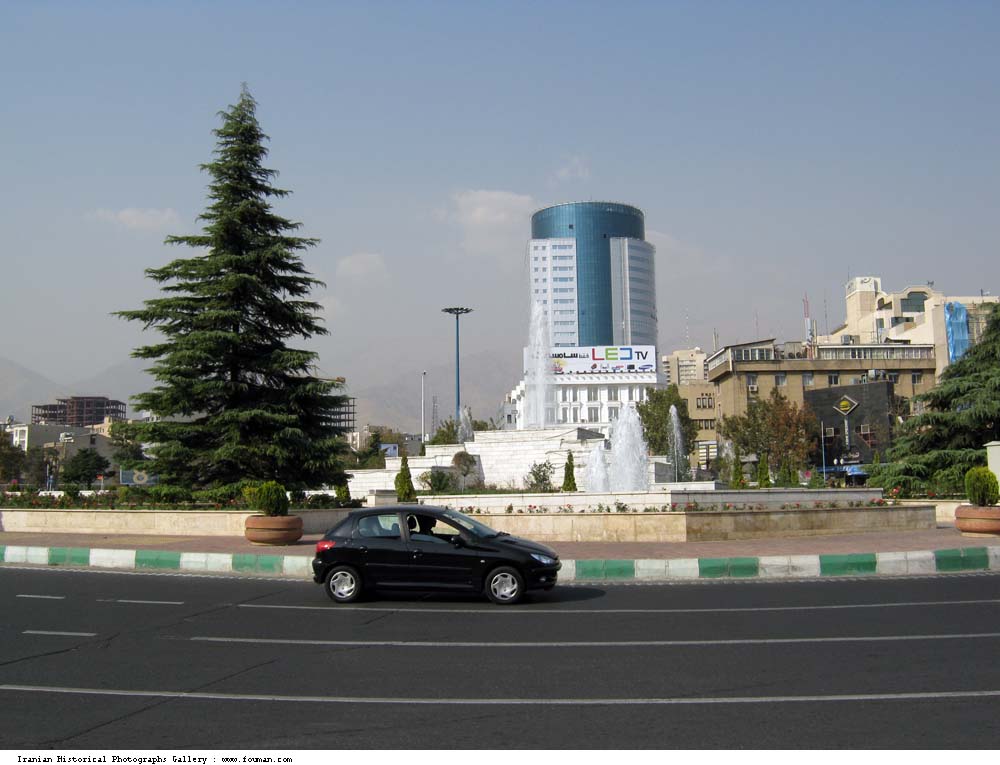 Sudip Kar-Gupta, Gilles Guillaume
PARIS (Reuters) - French carmaker PSA’s (PEUP.PA) global sales jumped by 15 percent last year as strong growth in Iran and Latin America helped to offset difficulties in Britain and China.
The owner of the Peugeot brand sold 3,632,300 vehicles in 2017, it said on Tuesday, a day after domestic rival Renault (RENA.PA) announced a similarly robust performance.
Shares in PSA were up 1.9 percent by 1204 GMT, beating a 1.2 percent gain for the STOXX Europe 600 Autos index .SXAP.
Having resumed Iran operations in 2016 after the lifting of international sanctions over Tehran’s nuclear activities, PSA sold 444,600 vehicles there last year.
There was no year-on-year comparison for Iran, but sales in Latin America jumped 12 percent from 2016.
Sales in China fell sharply, though PSA said sales have shown signs of stabilising in recent months. Chief Executive Jean-Philippe Imparato told BFM TV that he was far more confident on China than a year ago.
PSA said it increased market share in all of its main European countries apart from the United Kingdom, where the company is grappling with difficulties at the Opel-Vauxhall business acquired last year.
The group also reported solid sales for Peugeot and Citroen light commercial vehicles (LCV) in overseas markets in the Middle East, Latin America and Asia.
In 2016 the company unveiled a strategic plan that built on a previous two-year recovery that hauled the company back from near-bankruptcy to its highest profitability in 14 years, helped by a government-led bailout.
“We currently hold Peugeot shares in our portfolio,” said Roche Brune Asset Management fund manager Meriem Mokdad. “The quality of the company has improved, with returns on capital coming back to a level above that of the automobile sector.”
Reporting by Sudip Kar-Gupta and Gilles Guillaume; Editing by Richard Lough and David Goodman
--- ---
...